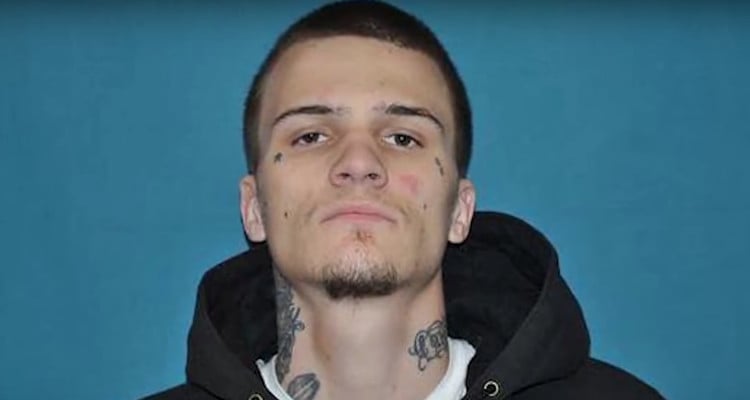 Reportedly, NFL star Aaron Hernandez shared a special relationship with a fellow prison inmate, Kyle Kennedy. According to sources, the 22-year-old Kennedy was Aaron Hernandez’s gay lover and was the last person to see Hernandez before his shocking suicide. Hernandez’s suicide case has brought Kyle Kennedy under the media radar. Who is Kyle Kennedy? Keep reading as we attempt to quench your curiosity!

Who is Kyle Kennedy?

Kyle Kennedy was arrested in January 2015 and is currently doing time in Massachusetts prison. The 22-year-old was apprehended for an early morning robbery at a Cumberland Farms gas station in Northbridge, Massachusetts. He robbed the gas station of $189 at knife point.

Before the police caught him, Kennedy led them on a high-speed chase. He even tried to flee from the police station in an unsuccessful attempt. However, he was bailed out by his father, Matthew Kennedy, for a sum of $15,000. But in September 2015, Kennedy’s father changed his mind and wrote to the Worcester Superior Court, asking to revoke his son’s bail. Kennedy’s earliest date for release is March 1, 2018.

As with most people, Kyle Kennedy was quite active on Facebook before being sent to prison. In fact, he had uploaded posts on the social site just before his heist.

A post 35 minutes earlier said: “Who got wheels and wanna make $ [sic].” His other posts show him holding huge wads of cash.

In an online profile on the web site Write A Prisoner, Kennedy described himself saying, “I stand at 5′ 10′, I weigh 175 pounds, I have brown hair and brown eyes. I am also heavily tattooed. I work out, read books and write to help me pass the time while incarcerated.”

He also adds, “My hobbies on the street include racing motocross, building and customizing cars and motorcycles and doing anything that includes the outdoors. I am currently working to attain my Barbering license. If you want to get to know me, I’m just a stamp away! Thank you, Kyle.”

One the recipients of Aaron Hernandez’s suicide notes was Kyle Kennedy. There are speculations that Hernandez was bisexual and Kennedy was his lover. It is also reported that Hernandez gave Kennedy a $50,000 watch before he taking his life in his jail.

According to Kennedy’s lawyer, Larry Army, Jr., the sudden death of Aaron Hernandez has caused great grief to his client. It saddened Kennedy so much so that a suicide watch was imposed on him. But has since been taken off. There is no evidence to back the credibility of the alleged Hernandez-Kennedy relationship.