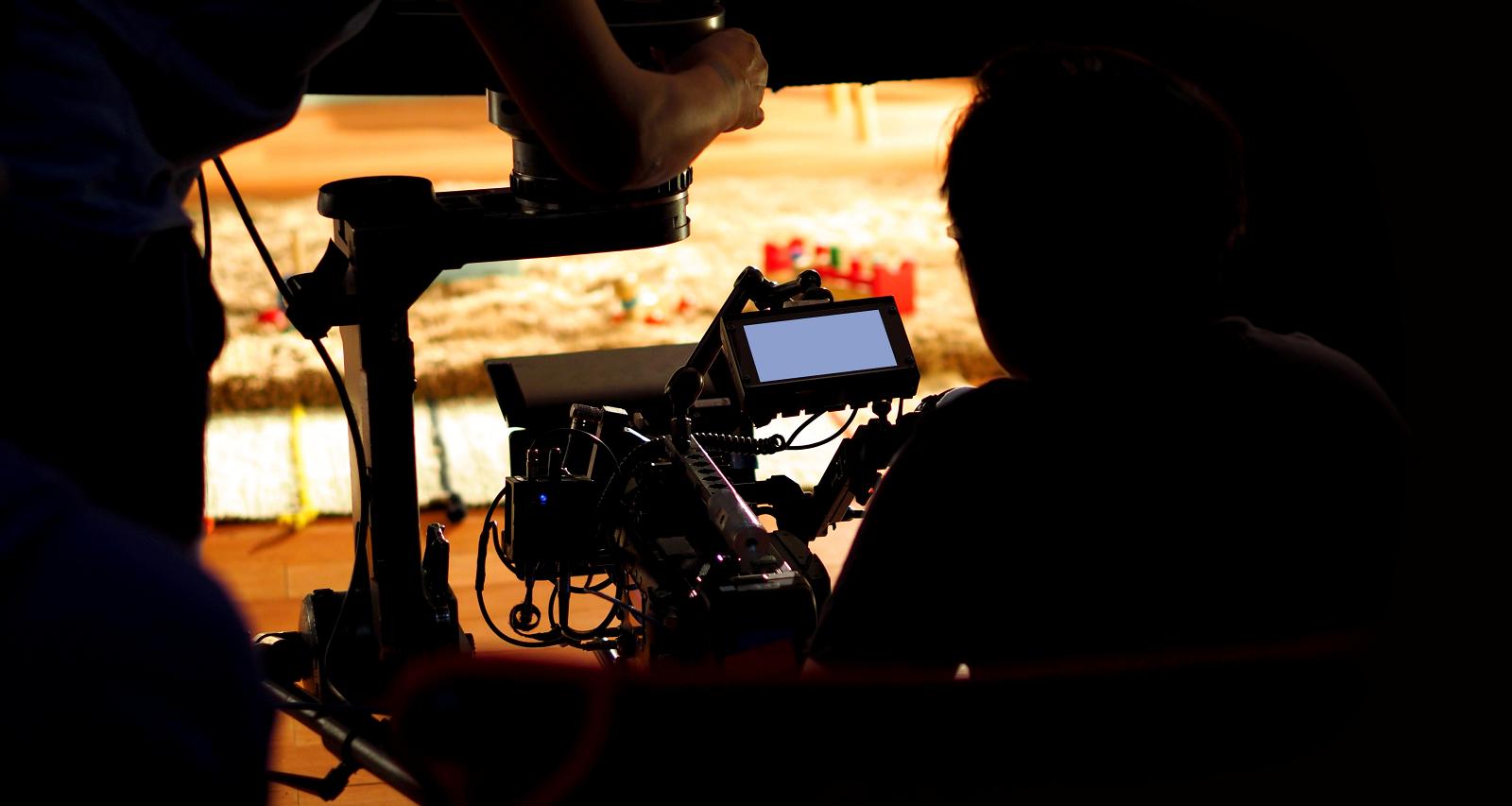 The Goldbergs added Beth Triffon as Joanne to the cast during season 8. And as season 9 is underway, while the future of Jeff Garlin’s character is uncertain, the attention is also on Triffon’s personal life. Beth Triffon’s boyfriend-turned-fiancé, Kerry Henderson, has been by her side for over a decade. They’ve been through the highs and lows of their respective careers together and even moved to Los Angeles to work together. Goldbergs fans want to know more about who Kerry Henderson is. So we reveal everything there is to know about Beth Triffon’s partner here.

Kerry Henderson was born on November 5, 1983, and hails from Ohio. He is one of two children born to Alana Henderson-Bayzath.

Kerry’s mother, Alana, is married to Greg Bayzath. Kerry has at least one sister, Kelly “Kay” Rose Cabral, who is a graduate of Ohio State. Kay and her husband have a daughter who Kerry dotes on.

Kerry and Kay Rose were close to their grandparents, Marshall Allen and Betty Joan Loos, both of whom passed away in 2021. The late Allen Loos was an Air Force veteran and an employee at Ford Motor Company. Their grandmother Betty was an elementary school teacher.

Kerry Henderson is a musician and guitarist who was part of the Ohio band The Floorwalkers. The band formed in 2001, dropped their debut album, The Natural Road, in 2010, and toured all over Ohio.

Henderson played the guitar and mandolin. He was also the videographer of their vlogs and music videos.

He eventually left the band to move to Los Angeles, and the quartet brought in another guitarist to replace him. Henderson is a cinematographer in California.

Together with Beth Triffon, he operates Stage Left Creative. They are both directors, and while Triffon is a creative director, Henderson is the cinematographer of the company specializing in documentary and music filmmaking.

Ohio natives Kerry Henderson and Beth Triffon have been together at least since 2008. They were engaged in 2019.