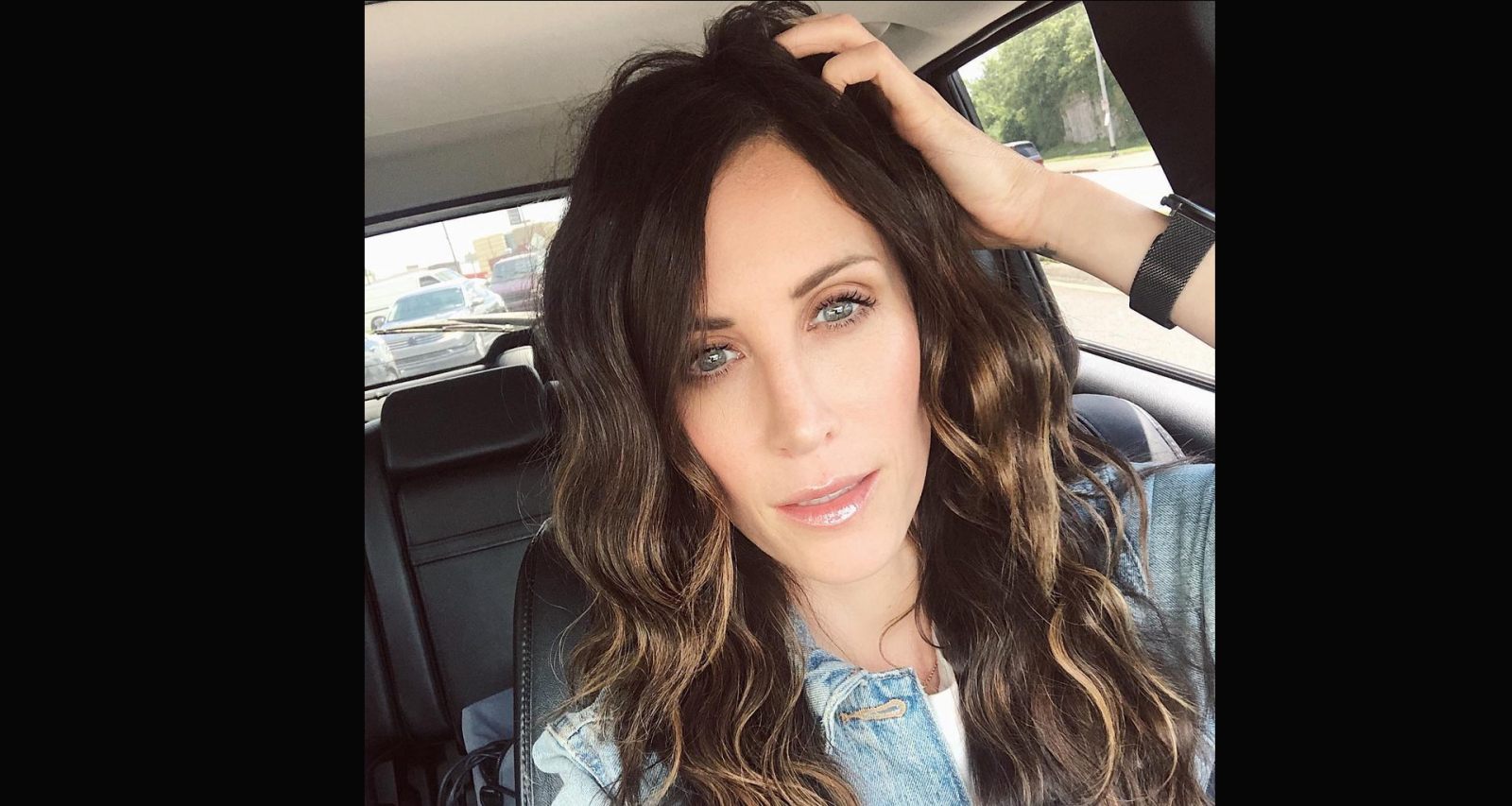 Kelly Henderson’s relationship dramas have played out on Very Cavallari. But now, she’s enjoying her new romance out of the spotlight. Henderson has a new boyfriend whose identity she is not ready to reveal yet. But she did introduce him through her podcast, Velvet’s Edge. Who is Kelly Henderson dating? We reveal here.

After enduring her fair share of relationship drama on Very Cavallari, Kelly Henderson has made her current relationship public. But only partially.

Henderson kept her new romance and her boyfriend’s identity private for a long time. But she finally introduced her boyfriend to her fans through her podcast, Velvet’s Edge.

Without revealing his identity, Henderson interviewed her mystery beau. Henderson’s boyfriend is a dad to daughters from a previous relationship.

To protect his daughters, Henderson kept their relationship a secret. She also didn’t reveal his job and said that he has no social media presence.

Henderson’s boyfriend said that their first meeting happened differently for both sides. The first time he met the reality star was at a fundraiser at Luke Bryan’s house.

He was apparently feeding Pringles to the kangaroos in the barn when Henderson and her friends pulled up in a golf cart.

He was drawn to Henderson, but they didn’t really talk other than his friend telling him she’s a reality star.

The second time he saw her was at a concert in New York. They officially met at a mutual friend’s party. They ran into each other a few more times and hit it off.

Kristin Cavallari’s ex-BFF is spending quarantine with her new boyfriend. They also reveal how they balance her life in the spotlight and his privacy.

She didn’t specify when they met. But they started dating while Henderson was in process of freezing her eggs. She was seen exploring this process on Very Cavallari last year. Her boyfriend revealed that dating someone who is exploring her fertility options is not an issue, as he is a parent himself.