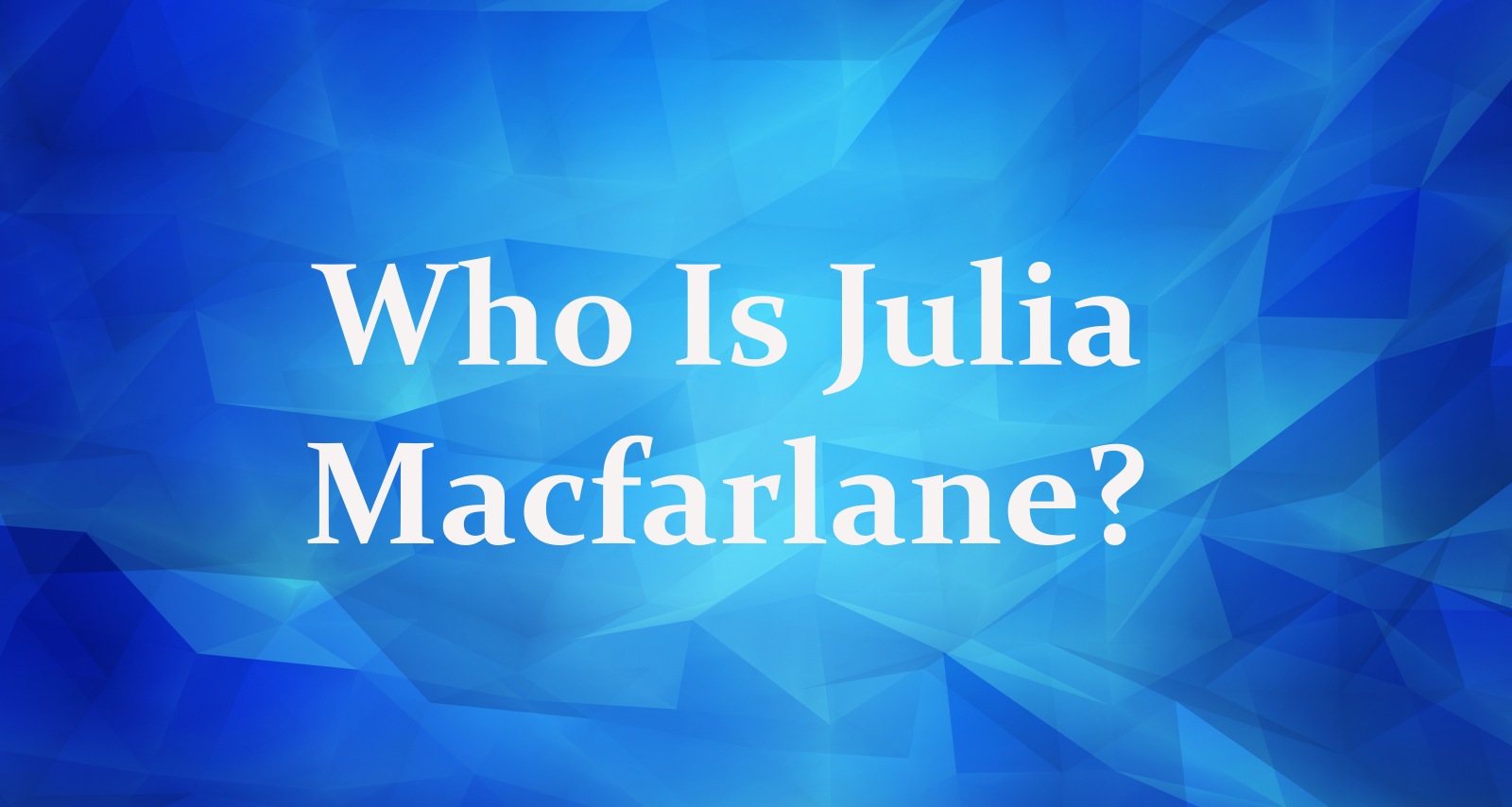 Julia Macfarlane is a personality we’ve seen often on ABC News, especially on Good Morning America. The global affairs correspondent is based in London and is front and center during the pandemic coverage. Macfarlane was also part of a viral incident in 2018, when she shared her experience with an allegedly violent train commuter. Her work prompts ABC News viewers to ask: Who is Julia Macfarlane, and what’s her career history? We detail both here.

British-Indonesian journalist Julia Macfarlane was born on July 5, 1989. She has at least one brother, Matthew Macfarlane.

Julia was raised in multiple countries and is currently based in London, United Kingdom. Besides English, she also speaks French, Arabic, and the Levantine dialect.

She studied in England from 2004 to 2007 at Ampleforth College. There, she studied English literature, fine arts, philosophy, and theology.

She would later study literature at the University of St. Andrews in Scotland. She earned her master’s degree in English literature in 2011.

Soon after graduating, Macfarlane did an internship with Sky News’ World News for a few months in 2012. That same year, she freelanced at CNN’s London bureau.

MacFarlane spent half a year in Lebanon, covering the latest happenings on the field. She returned to London in 2013, joining BBC World Service as a radio reporter.

She shifted to television broadcast with BBC News in 2015. She even worked there as a producer briefly, before leaving in 2017.

Macfarlane joined ABC News in 2018, providing international coverage from London and featuring on Good Morning America. She has been busy during the pandemic, even covering all that should be known about the new strain of COVID-19.

Her reportage on the Syrian refugee crisis, the Salisbury nerve agent attack, Trump’s U.K. visit, the E.U. migration crisis, and more earned her a spot on Forbes’ 2018 list of 30 Under 30 – Media & Marketing.

In 2018, Macfarlane was on the news herself for a scary incident. She was on the train when another commuter allegedly kicked and punched her for not getting off the train quickly enough.

She posted the few pictures and video she could get of him on her social media, calling her attacker a “danger” to people. Authorities were investigating the incident, but there are no reports on whether the assailant was caught.

The journalist’s Instagram reveals she is in a relationship with Ben Lamb. The English actor is, of course, recognizable as Prince/King Richard in Netflix’s Christmas Prince trilogy as well as the Princess Switched sequel.