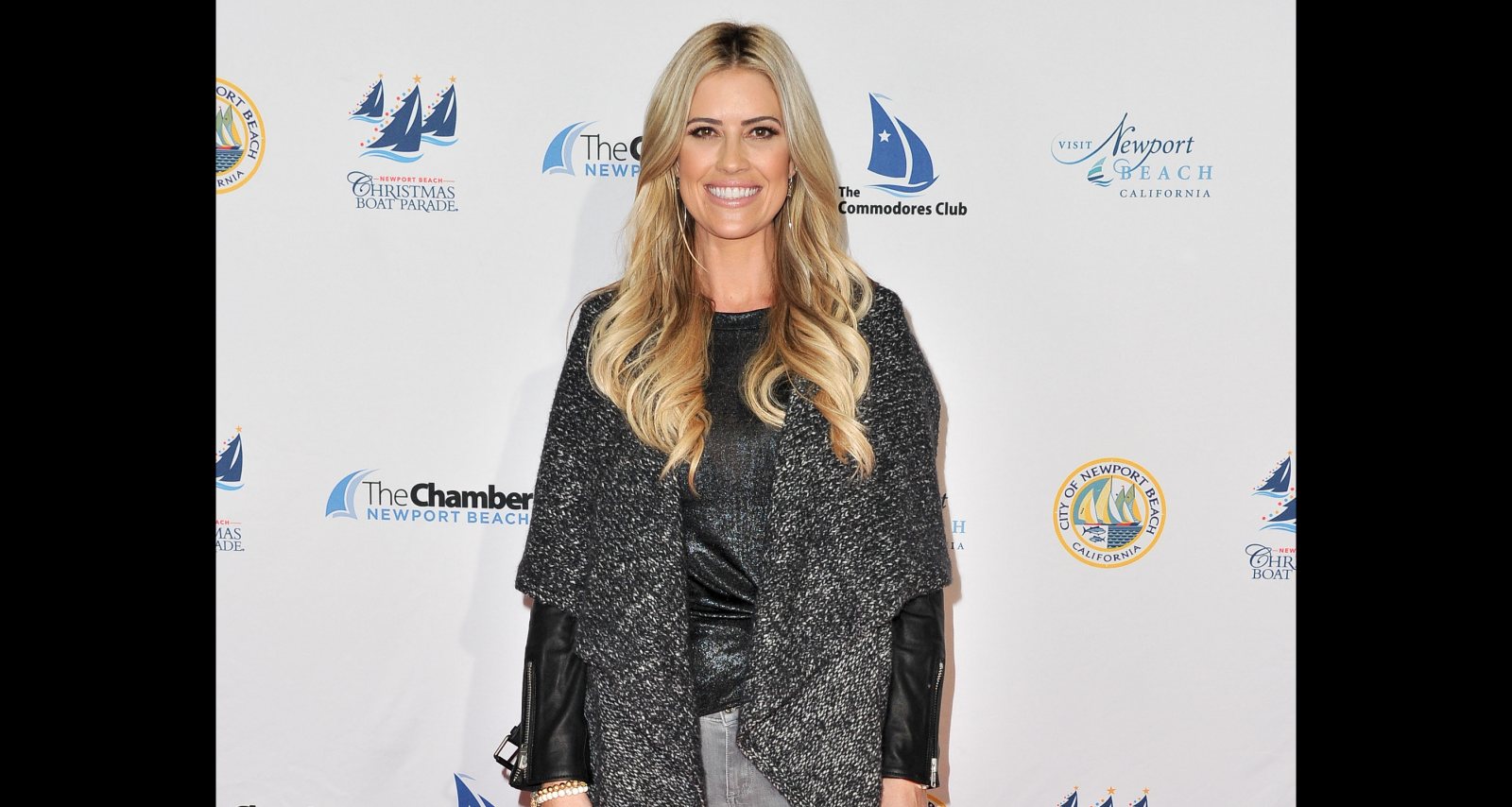 Christina Haack headed to Mexico for her birthday with an alleged new boyfriend. The man spotted with her was identified as Joshua Hall. And while he is not a celebrity, Hall has some connections to the reality television world. The HGTV star is fresh off her divorce from Ant Anstead, and her new relationship is gaining attention. While she has not officially commented on their status, it still provokes the curiosity of her fans who want to know who Joshua Hall is. We reveal all there is to know about Christina Haack’s alleged boyfriend here.

Joshua Hall was born on September 19, 1980, and hails from California. The Los Angeles native is currently based in Austin, Texas.

His father was in the military and the family had moved to different parts of the country. Joshua was born at Fort Hood, near Killeen, Texas. The family would later settle in their native Southern California.

Joshua is the eldest child born to Venita Hiland DeCastro. He has two sisters, Stacie Adams and Jessica Hall.


If those names sound familiar, yes, that’s The Hills alum Stacie Hall, aka Stacie the Bartender. She was known for her split-second flirtations with Spencer Pratt and being a best friend and bridesmaid to Scheana Shay.

Jessica is the very same one from Kendra on E! and The Hills. The former Deal or No Deal briefcase model was also a Playboy Radio personality.

Joshua is an uncle to Stacie and Jessica’s kids. Stacie is mom to Audrey and a boy she gave birth to in December 2020. The baby shower last year was quite the talk on social media for featuring Shay as well as Jessica and mom DeCastro.

Joshua Hall fulfilled a lifelong passion by becoming a police officer when he was 21. He had to take early retirement after a 16-year-long career due to injuries sustained in the line of duty.

Hall had visited Austin, Texas, many times before, and the city’s beauty drew him to it. It became his permanent home in 2017.

He earned his Texas real estate license and became a realtor in the Greater Austin and Hill Country area. He is affiliated with Spyglass Realty and has worked with other agents to help buyers find their dream homes.

A recently single Haack was spotted heading to Mexico for her birthday, which is on July 9. And she was not alone!

Her alleged new boyfriend joined her on her birthday vacation. The guy she was holding hands with at LAX was identified as Hall, the brother of reality stars Stacie and Jessica.

An insider close to the couple told media outlets that the Flip or Flop star and Hall have been dating for the “last few months.”

Haack was married to Tarek El Moussa, the father of her older kids, Taylor and Brayden, and her costar on Flip or Flop. They announced their split in December 2016, after seven years of marriage.

She married British TV host Ant Anstead in 2018, which was captured in the first season of her solo show, Christina on the Coast. A year after their son, Hudson, was born, Anstead and Haack separated in September 2020. Their divorce reportedly was finalized in June 2021.