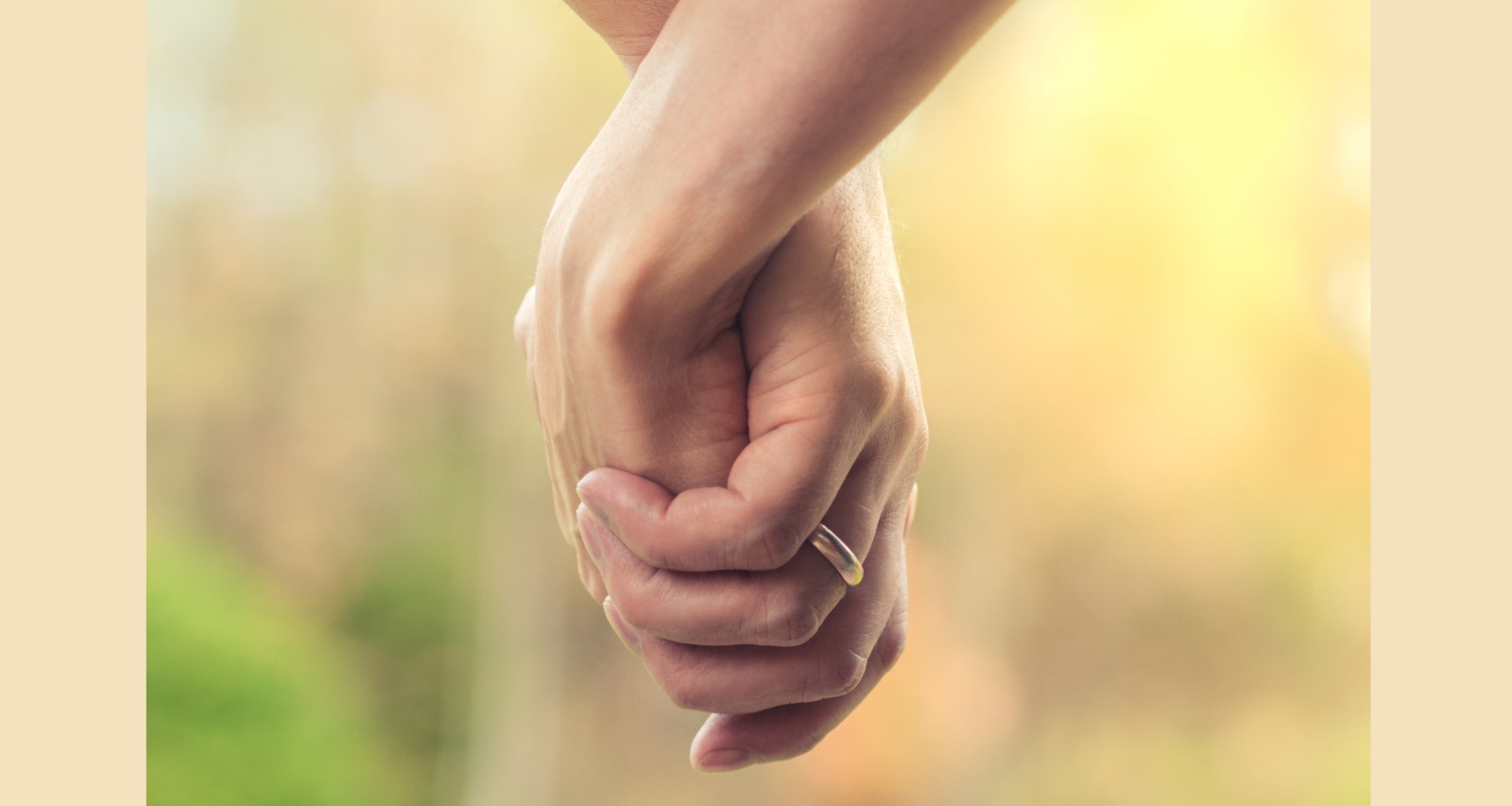 Jenna Wicklund is an actress and makeup artist who has turned into a buzzworthy social media vlogger. Her videos and posts on motherhood, beauty, DIY ideas, and more appeal to her followers, whose numbers are growing by the day. Those who clicked that follow button recently, though, are very curious about the content creator’s personal life. They want to know who Jenna Wicklund’s husband is. You can catch a glimpse of Josh Wicklund on Jenna’s videos and posts. But he’s pretty low-key on social media. So we reveal more about their relationship here.

Josh Wicklund was born on July 30, 1995, and hails from Cambridge, Minnesota. He is one of four children born to Angela Wicklund and her husband.

Josh was raised alongside his sisters, Sydney, Keely and Allie Wicklund. Keely runs a local bakery. But not much else is known about his sisters and parents.

Josh Wicklund graduated from Anoka-Ramsey Community College in Minnesota. He worked as a framer and laborer for his family’s roofing business.

According to his Instagram page, Josh is a master builder and contractor. He also mentions working in sales and digital marketing on LinkedIn. But his current job description is unclear.

After getting engaged in 2016, Josh Wicklund and Jenna Rooney married on September 16, 2017. Josh was 23 and Jenna was an 18-year-old fresh out of high school.

While Jenna, a self-taught makeup artist and budding actress, was building her social media fame, she announced she and Josh were going to be parents for the first time. Their eldest daughter, Hazel Jane Wicklund, was born on July 15, 2019.

While motherhood became a major theme in Jenna’s YouTube and Instagram blogs, she and Josh were expecting their second child together. Their younger daughter, Tatum Bell, was born on May 4, 2021.

Jenna has shared her childbirth experiences through her channel to provide as much information as possible to new mothers. Her videos speak about her unmedicated birthing experience the first time, birth trauma, postpartum experiences, her water birth with Tatum, and much more.