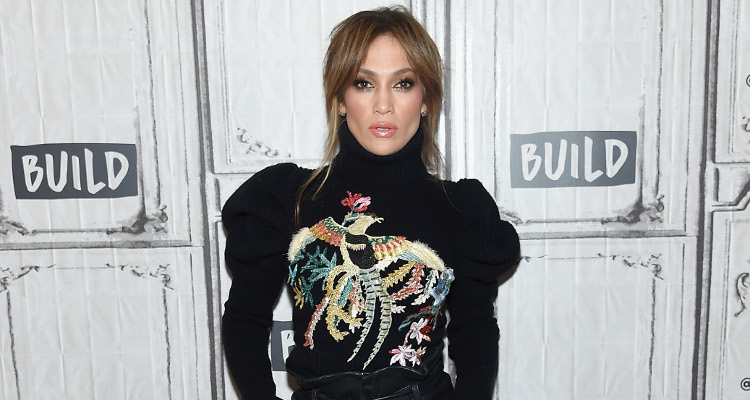 Drake who? It looks like there’s a new man in JLo’s life! Jennifer Lopez is reportedly dating former MLB star, Alex Rodriguez. Find out more about her latest flame and the complete list of her exes right here!

Besides her music and acting career, Jennifer Lopez has always been under the spotlight for to her love life. JLo has had her fair share of relationships, including a short-term love affair with rapper Drake. She was married three times and has dated her fair share of guys in between. Take a closer look at Jennifer Lopez’s dating timeline right here, including her husbands and her boyfriend in 2017.

Who is Jennifer Lopez Dating? 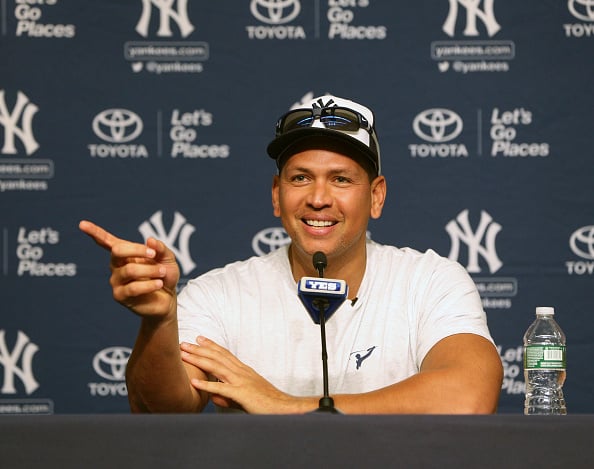 After her rumored affair with Drake, it looks like JLo has moved on. Jennifer Lopez (47) and Alex Rodriguez (41) were spotted getting cozy in Las Vegas. He was seen backstage at one of the singer’s All I Have residency shows. According to sources, “They have been seeing each other for a few months, and were together in LA this past weekend. They are really into each other because they have so much in common — from their Latin roots, to their love of New York, and their kids.” The source further added that she seems to be excited, but is taking things slow because she knows A-Rod has a reputation for being a “ladies man.” Neither have confirmed the relationship, but they have been spotted together multiple times.

Also Read: Who is the Mystery Man in Jennifer Lopez’s Life? 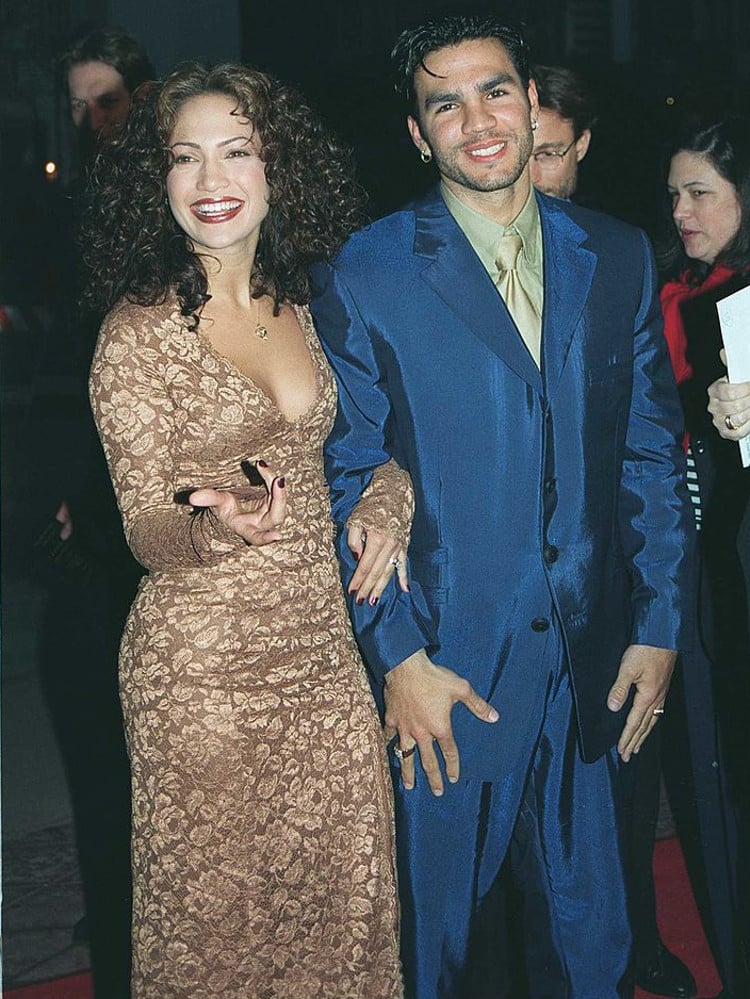 In February 1997, Jennifer Lopez got married to Cuban waiter, Ojani Noa. However, the pair divorced in January 1998. Since their short marriage, JLo went through several legal battles with her ex-husband. In April 2006, she sued Noa in order to prevent him from releasing a book about their marriage, stating that it violated their confidentiality agreement. A judge awarded her with a permanent injunction, prohibiting her ex-husband from revealing information about their marriage. 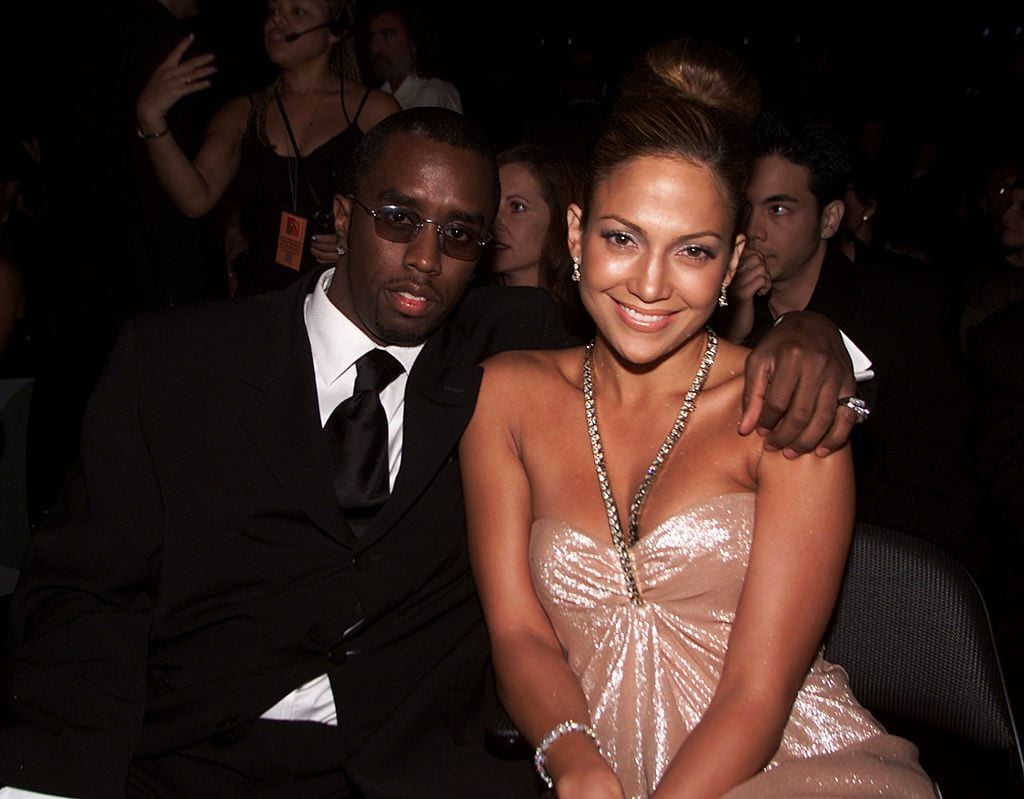 Jennifer Lopez started dating Sean Combs while recording her debut album, On the 6. However, their relationship turned sour when, in 1999, Diddy and Jennifer were arrested in connection to a shooting in New York. Lopez was soon released, but the couple’s relationship did not last. 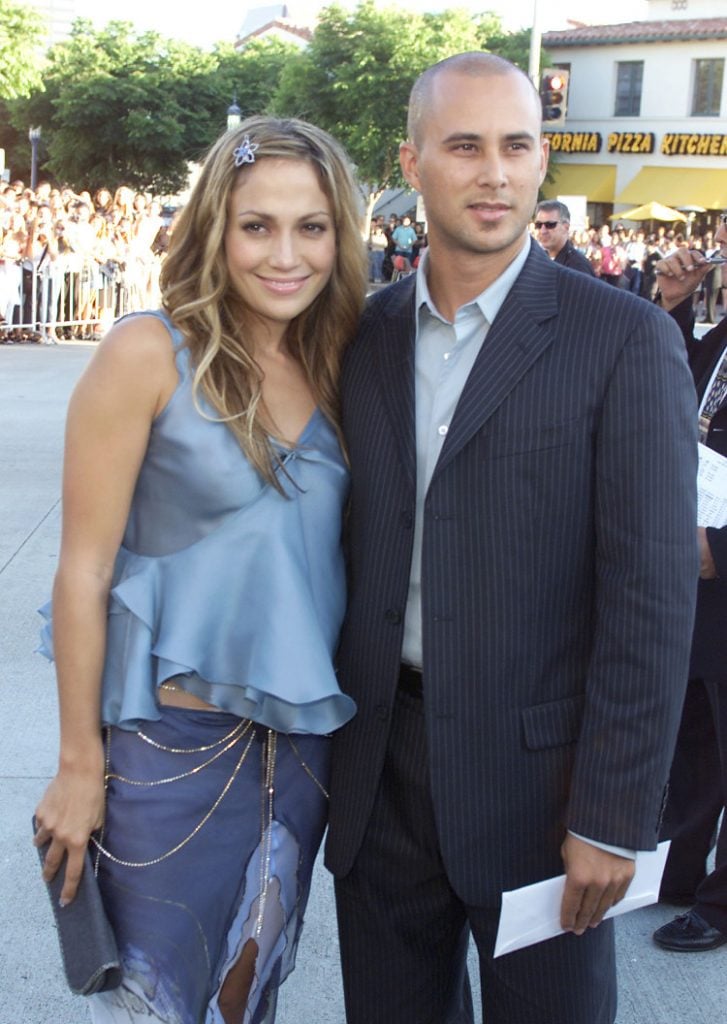 After ending things with Sean Combs, JLo found love in the arms of former backup dancer, Cris Judd. They met in 2000, when he directed the music video for “Love Don’t Cost a Thing.” The couple got married on September 29, 2001, but were divorced in June 2002 due to irreconcilable differences. After the divorce, Cris opened up about his nine-month marriage, saying, “You know it’s very tough. Your privacy is breached. You’re no longer a normal person.” Although their marriage did not last, the two still respect each other and ended things on good terms. 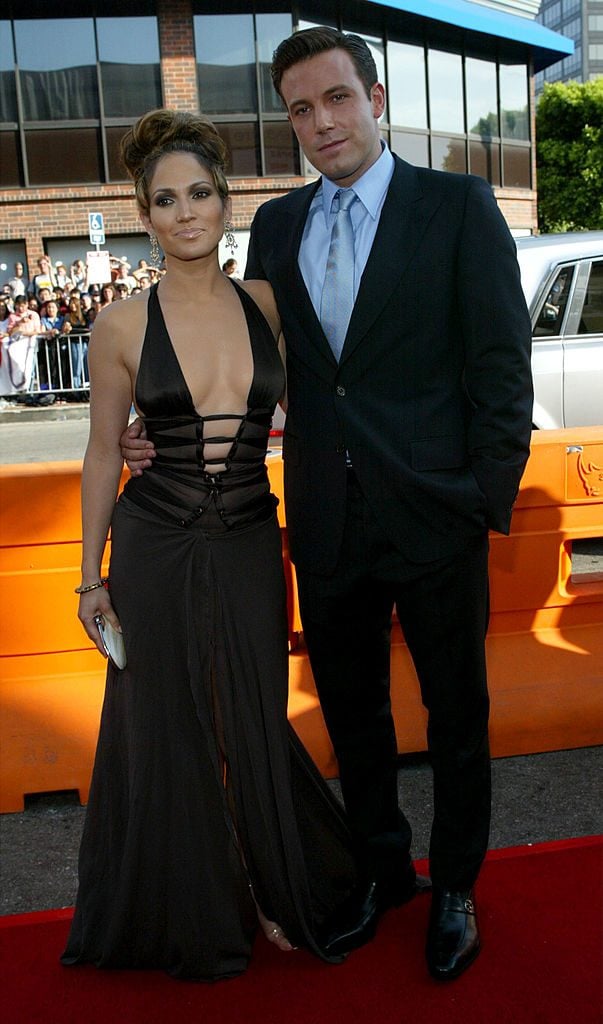 After her second failed marriage, JLo started dating Ben Affleck in 2002, after meeting on the set of their film, Gigli. Their on-again off-again relationship seemed to have reached a good point when they were engaged, but they soon called it off. They were one of the most celebrated couples in Hollywood, earning the name “Bennifer.” The two cited media interference as the reason for their breakup. 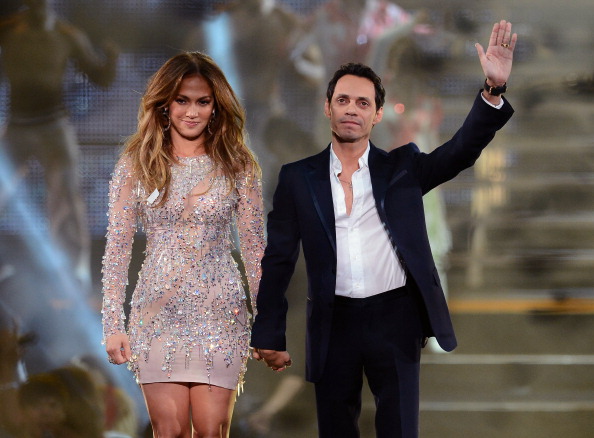 Following her breakup with Affleck, Lopez started dating Marc Anthony in January 2004, and the two got married in June that year. On November 2007, right before the final night of their co-headlining tour, they announced that JLo was pregnant with twins! On February 22, 2008, she gave birth to son, Maximilian David and daughter, Emme Maribel in Long Island, New York. However, seven years after getting married, the couple announced their split. Marc Anthony filed for divorce in 2012. Their divorce was finalized two years later, with Lopez gaining primary custody of their kids. Although they are no longer together, the two are still good friends. 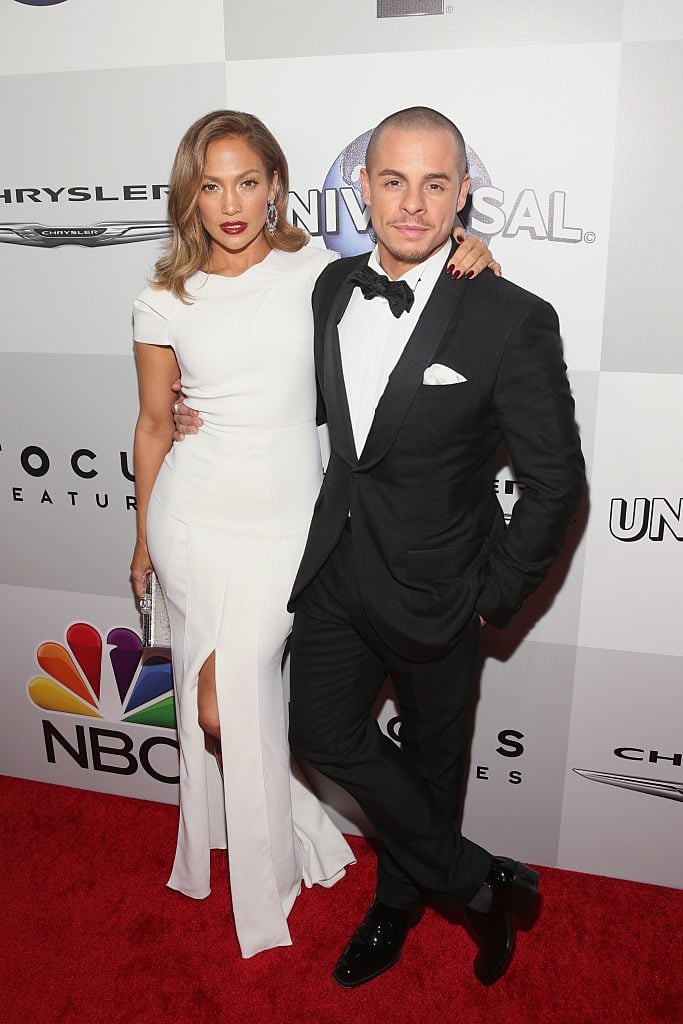 In October 2011, Jennifer started dating another former backup dancer, Casper Smart. The couple took a temporary break before reconciling, but ultimately ended their relationship for good in August 2016.