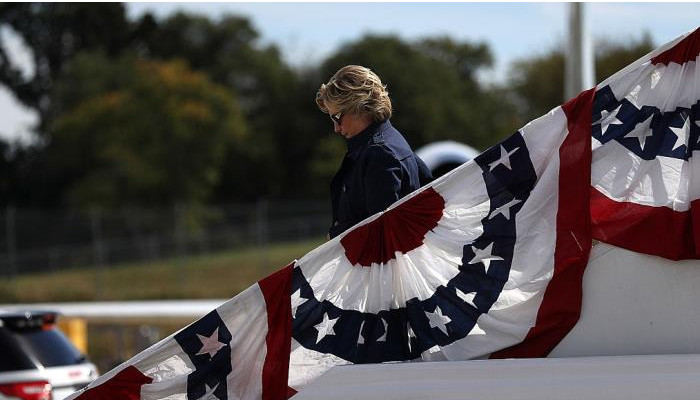 Who is Jeff Rovin? If you’ve been searching Jeff Rovin on the Internet, then chances are you’ve come across “Jeff Rovin, Clinton fixer.” Many have been looking for terms online such as “Jeff Rovin the fixer,” “Jeff Rovin books,” and “Jeff Rovin TV series.”

If you’ve been wondering why Jeff Rovin and Hillary Clinton have been trending this morning, then you came to the right place.

Jeffrey Daniel Rovin, is an American magazine editor, freelance writer, columnist, and author. He was born on November 5, 1951 in Brooklyn, New York City, and is the father of sons Michael and Sam.

He has also written a series of best sellers, novels, comics and non-fiction books.

On Monday night, volunteer Donald Trump supporter and advisor, and Fox News host, Sean Hannity aired his “exclusive” interview with Rovin, the self-proclaimed “fixer” for Hillary and Bill Clinton. According to Fox News, Rovin first told his story to tabloid newspaper the National Enquirer last week, revealing his alleged past as an ally to the political power couple, who would help influence the press and even coordinated secret sexual liaisons. (In other words—Rovin was allegedly the Olivia Pope to Fitz and Mellie Grant.)

During the exclusive interview, Hannity stressed that Fox News could not verify Rovin’s story. He also mentioned that the Clinton campaign did not respond to his news team’s multiple attempts to receive a comment. Which comes as no surprise to anyone—after all, Hillary is busy running her campaign and trying to secure as many votes as possible.

“I was fixing [for the Clintons], I really don’t like that term, but there it is,” Rovin told Hannity. “I was fixing something for an actor who was in their inner circle.”

Rovin wanted to appear on Hannity’s show to offer a less exaggerated story of the Enquirer cover story, seemed nervous for someone who was outing himself as a Clinton fixer (though he doesn’t like that word) and claimed that it was an open secret. Rovin also claimed that Hillary had a romantic relationship with former White House aide, Vince Foster. For those who don’t remember, Foster was the White House aide who committed suicide and since then, has been a topic for several conspiracy theories.

Apparently, Rovin identifies himself as libertarian and said that he is not revealing his story to help benefit the Trump campaign in any way, but when Hannity asked who Rovin would be voting for, Hannity pressed on, leaving Rovin to say: “I like Trump, sure.”

Rovin also mentioned rumors of Hillary’s alleged bisexuality and trysts with other women, according to the Enquirer.

“[Her fixer] arranged a lesbian romp for bisexual Hillary with a prominent Hollywood identity!” the Enquirer reported. “[He] squealed about a lusty rendezvous he arranged for Hillary that FINALLY proves the lesbian rumors that have dogged her for decades!”

Rumors about the Clintons and their secrets have been the corner stones of right-wing arguments for ages and furthering their own agendas.

Aside from his involvement in politics, Rovin has published several non-fiction books during his career, such as: Of Mice and Mickey, From Jules Verne to Star Trek, Simpson Fever, and many more. He has also written biographies on stars such as Kelsey Grammar, Ellen DeGeneres, and Jackie Chan.

Rovin’s many books include genres such as: horror, fantasy, science fiction, and supernatural. His Tom Clancy’s Op- Center: War of Eagles landed on The New York Times Best Seller list in 2005.