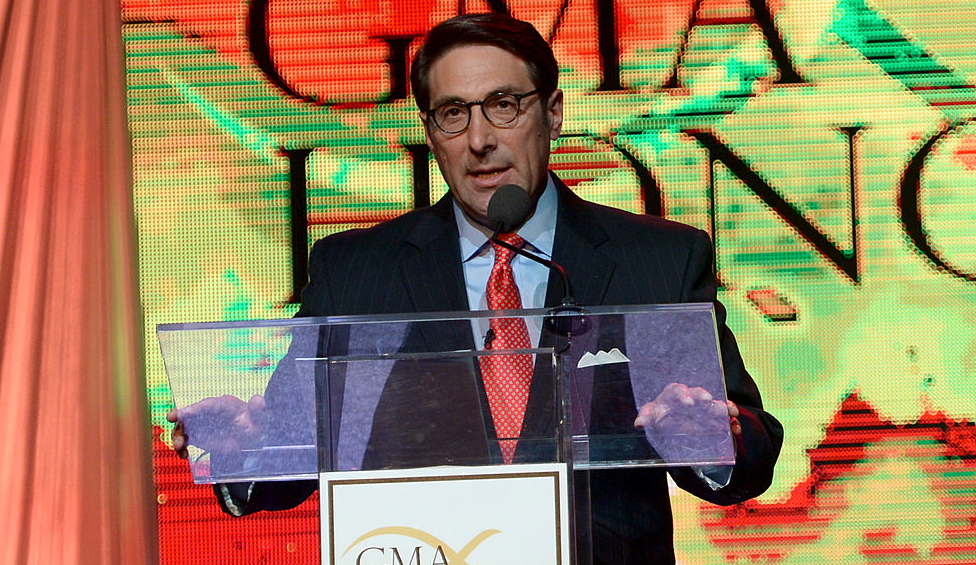 It’s a little unclear if President Donald Trump made the right decision by hiring attorney Jay Sekulow on his legal team. In an intense argument between Fox News Sunday anchor Chris Wallace and Jay Sekulow, Trump’s legal expert insisted repeatedly that President Donald Trump is not under any legal investigation- a statement that was made on Twitter by the president himself! But Sekulow’s comment contradicts Trump’s claims of being investigated. He said the president’s tweet was a response to the Washington Post report, which was sourced anonymously. According to the article, special counsel Robert Mueller is presiding over an investigation that looks into links between Trump aides and Russia. Who is Jay Sekulow? Find out everything about Trump’s legal advisor in our Jay Sekulow wiki.

Attorney Jay Alan Sekulow was born on June 10, 1956 in Brooklyn, New York. Born to Natalie (née Wortman) and Stanley Sekulow, Sekulow graduated from Lakeside High School in Atlanta. After high school, he attended the George Washington University, where he received his Bachelors degree in Political Science

The 61-year-old lawyer earned his law degree from Mercer University and his Ph.D. from Regent University in 2005. He chose “religious influence on Supreme Court Justices and their opinions” as his dissertation topic.

Jay Sekulow is Jewish by birth and was raised as Jewish, too. However in college, Sekulow converted to Christianity. He is now a Messianic Jew. He has been married to his wife, Pamela (McPherson) since 1978 and has two grown-up sons, Jordan and Logan. He is currently a human rights attorney and Director of International Operations for the American Center for Law and Justice (ACLJ). Apart from practicing law, Sekulow is a talk show host on both radio and television. He also appears as a guest commentator on the Christian Broadcasting Network and the Fox News Channel.

Although there’ no authentic information available on the internet on Jay Sekulow’s net worth, it is known that he is a wealthy Washington lawyer. According to a ranking by the American Institute of Philanthropy, Sekulow was the 13th highest paid executive of a charitable organization in the United States.

Jay Sekulow is a member of the bar of the District of Columbia, where he served as the Editor-in-Chief of the Regent Journal of Law and Public Policy. Starting June 2017, Jay Sekulow will advise President Donald Trump on legal matters, as he has joined Trump’s personal legal team.

Jay Sekulow began his law career in the Office of Chief Counsel for the Internal Revenue Service as a tax trial attorney. Back then, a young Sekulow used to defended lawsuits in the United States Tax Court on behalf of the United States Department of Treasury. Later in 1992, he became the director of ACLJ and serves as Chief Counsel at present.

Additionally, 61-year-old Sekulow hosts a couple of talk shows like Jay Sekulow Live! which is a syndicated daily radio program broadcast on terrestrial radio, as well as XM and Sirius satellite radios, and ACLJ This Week, a weekly television news program broadcast on Trinity Broadcasting Network and Daystar.

Both the shows focus on legal and legislative topics. In addition to all the media fame, Sekulow is also well recognized and awarded in the legal domain. He was named to the National Law Journal’s Power List in 1994 and three years later, in 1997, Sekulow was named to The American Lawyer’s Public Sector 45. He is also included on the “100 Most Influential Lawyers in America” list by the National Law Journal, while Legal Times regarded Jay Sekulow as one of the “90 Greatest Washington Lawyers of the Last 30 years.”

Jay Sekulow has been in favor of President Trump’s views since the elections. He has been speculated by certain people in Washington to have been one of the “Four Horsemen” who “engineered” the nomination of Chief Justice John G. Roberts to the Supreme Court.

In 2007, Sekulow supported Mitt Romney’s presidential campaign. He was also one of the few who opposed the building of Park51, an Islamic center near the site of the World Trade Center.