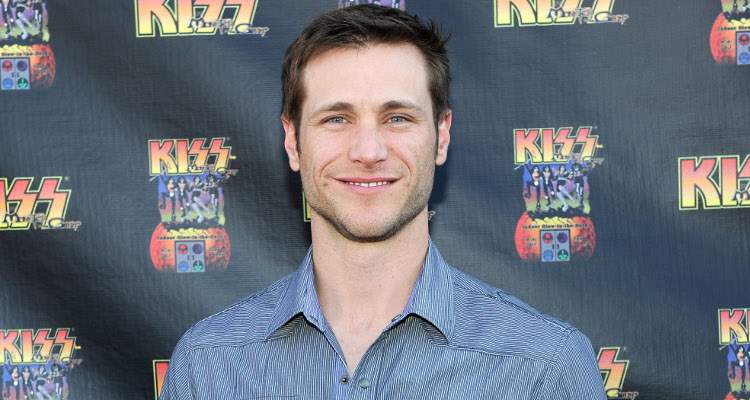 Jake Pavelka, age 38, is a former The Bachelorette contestant who appeared during season five in 2009. Despite being eliminated rather quickly, he was liked well enough to become the titular bachelor in that show’s 2010 season. Jake’s The Bachelor run would end with him choosing Vienna Girardi, but the real story came after their relationship came to a screeching halt mere weeks later.

Not only would the two use any media they could to take shots at each other, but they were eventually given time during a Bachelorette episode to essentially fight verbally in front of millions. Unfortunately, Jake Pavelka and Vienna Girardi’s reunion would get especially nasty with lots of yelling and would end with Girardi running off camera in tears. By the end of it all, Pavelka was reviled by fans as he seemed to enjoy the emotional suffering he inflicted upon his ex-wife.

For those worried about a similar eruption occurring between Jake Pavelka and JoJo Fletcher—the star of this season of The Bachelorette—especially after the two went aside to speak in private: Don’t be. The fact of the matter is that, according to The Washington Post, they’re actually friends and have been for quite some time. In other words, it’s unlikely she’ll be giving the rose at the end of this season to anyone who acts even slightly like him!