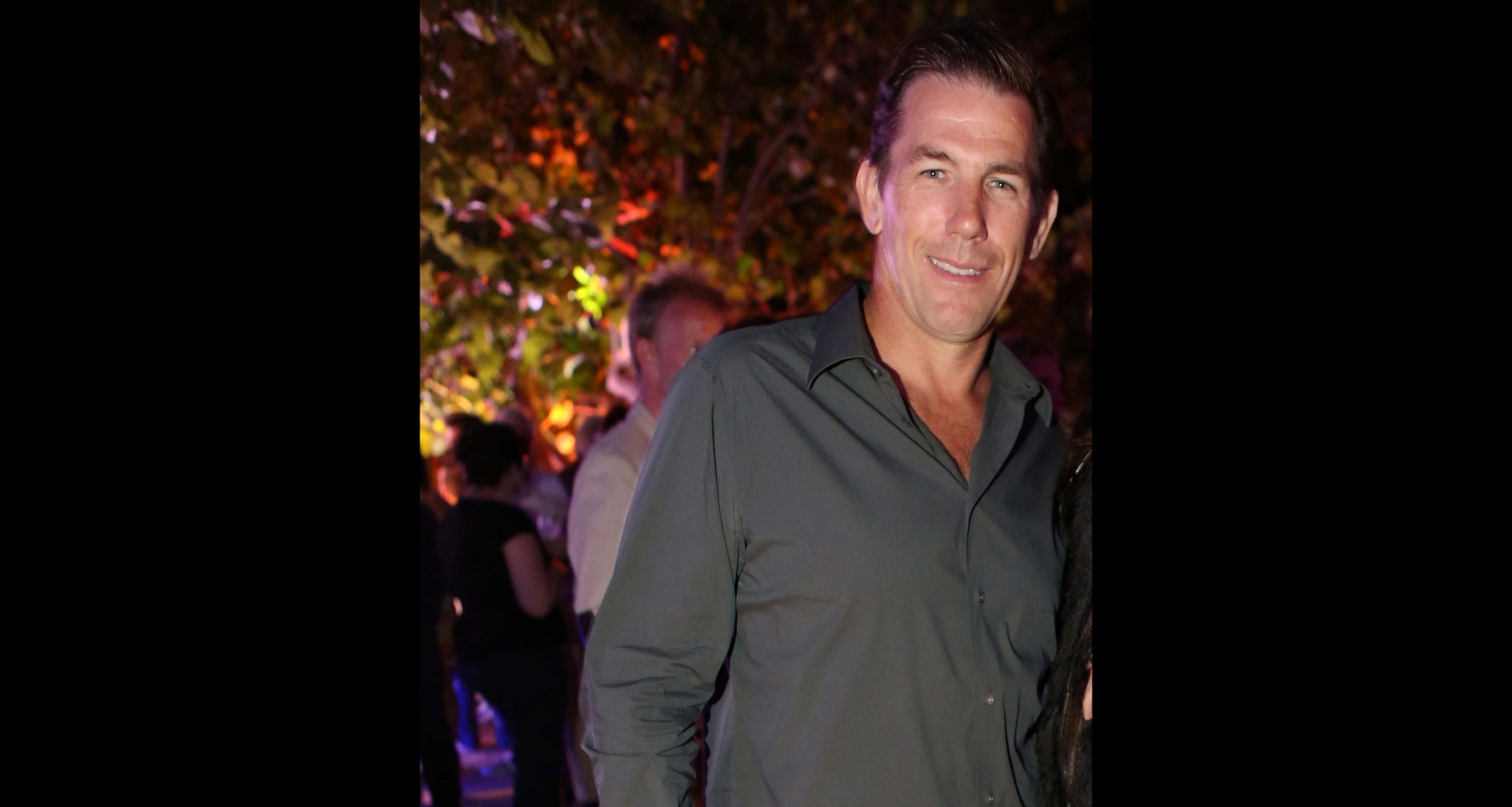 Thomas Ravenel may be out of Southern Charm, but his relationship drama still intrigues the show’s fans. The disgraced politician had moved on from exes Kathryn Dennis and Ashley Jacobs with a new romance. Heather Mascoe was identified as Thomas Ravenel’s girlfriend until the relationship ended this year. Southern Charm fans are now asking, who is Heather Mascoe, and what happened to her? We reveal the background of Ravenel’s ex right here.

Heather Mascoe reportedly was born on August 6, 1980, and is a native of South Carolina. She is registered nurse who’s worked at Oriana Hospital in Sullivans Island since 2015.

Heather is one of four daughters born to Sylvia and Mitch Mascoe. Her sisters Erica and Andrea often feature on her Instagram. Among them, Erica is a registered nurse, too.

Disgraced politician and Southern Charm alum Thomas Ravenel caused a stir even after he was out of the show when it was revealed he was dating a woman after his divorce. His new girlfriend was identified as Heather Mascoe, and she’s not affiliated with the reality world.

Kathryn Dennis, his ex and the mother of his two eldest children, was also unaware of his new relationship. Mascoe and Ravenel’s relationship was mostly out of the public eye.

The couple were engaged in December 2020, shortly after welcoming a child together. Ravenel even made a brief appearance on Southern Charm, gushing to Kathryn that Heather was “the one.”

However, even this relationship ended soon for Ravenel. After less than a year of engagement, Ravenel and Moscoe called it quits in August 2021.

Ravenel surprised Southern Charm fans when news surfaced that he was not only dating someone, but had welcomed a child with her. Ravenel and Mascoe’s son Jackson was born on June 29, 2020.

Ravenel has two children, Saint and Kensie, with Kathryn Dennis.