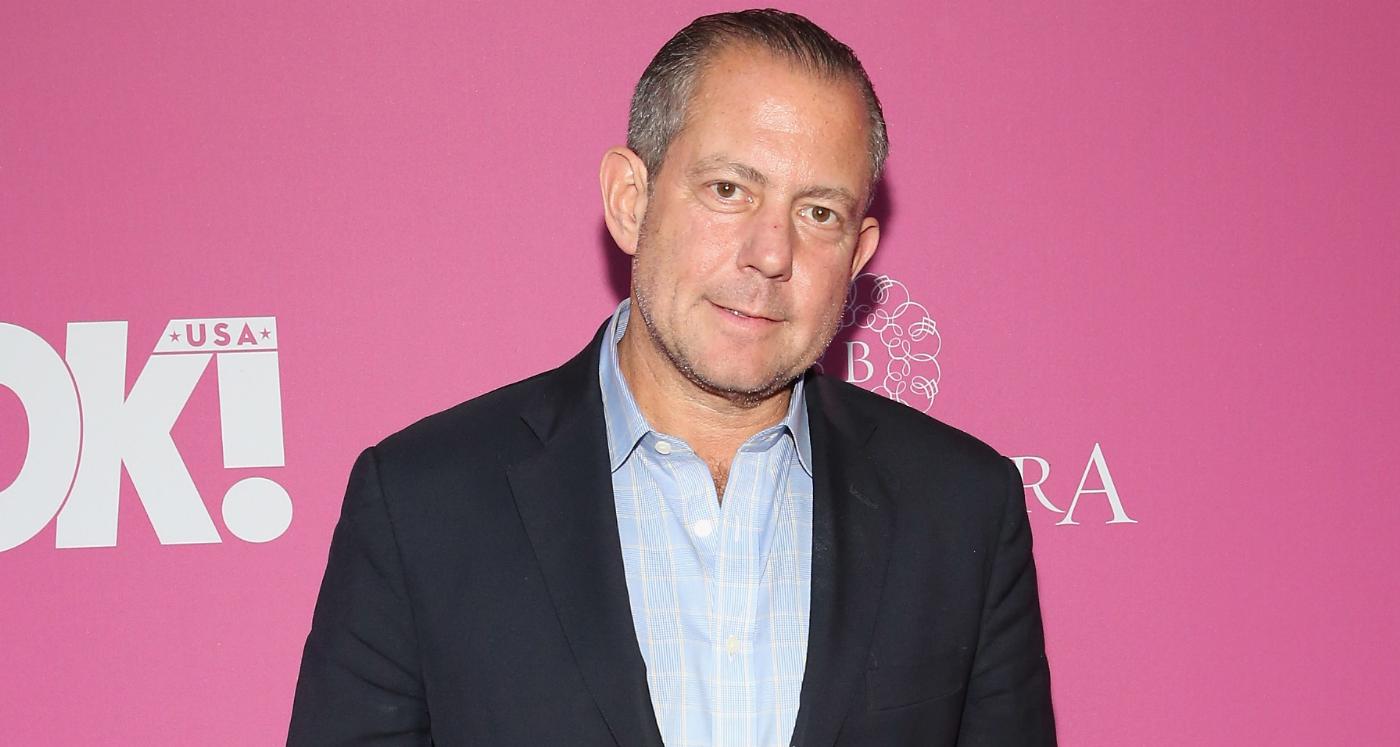 Harry Dubin has some notoriety in the Real Housewives of New York circle. Aviva Drescher’s ex-husband has a history of linking up with other Housewives. And he’s now causing a stir with OG troublemaker, Ramona Singer. Our Harry Dubin wiki elaborates on this RHONY show-stealer’s history with the ladies.

Before Tom D’Agostino became the subject of gossip among the RHONY ladies, it was Harry Dubin. And now the New York-based businessman is back to becoming the talk of the town.

Harry Dubin, who celebrates his birthday in February, hails from Washington, D.C., and resides in New York. He’s famous in the Big Apple’s social scene as a notorious bachelor and party guy. According to some reports, it’s not uncommon to see Dubin with a much-younger date.

Having the best birthday with harrison

Dubin was married to Aviva Drescher, who appeared on RHONY seasons 4-6, until 2005, and they have a son together. She’s now married to hedge funder Reid Drescher, but that didn’t stop Dubin from making an appearance on RHONY in season 5. He even stole the show with his outgoing personality.

Ramona Singer threw a party to welcome Aviva, Carole Radziwill, and Heather Thomson into the RHONY fold. And to Aviva’s surprise, her ex-husband was also in attendance.

The surprises continued when Aviva discovered Dubin had a history with both Sonja Morgan and LuAnn de Lesseps, or at least that’s what Heather claimed. While LuAnn didn’t bother addressing the claims, Sonja said she and Dubin were longtime friends after dating in the past.

Dubin and Morgan have captured their friendship on Instagram on several occasions. But things got complicated when Harry and Sonja rekindled their relationship in 2016. They were almost engaged, too!

I'm not this cool with @sonjatmorgan

Harry presented Sonja a commitment ring in season 6. But shortly after that, he was getting flirty with Countess LuAnn. That led to a heated confrontation and the end of Sonja and Harry’s relationship.

Dubin hadn’t popped up in RHONY gossip for a while, and in 2017, Singer told Andy Cohen she wouldn’t date him. But Dubin is back into the RHONY circle again thanks to his alleged romance with Ramona.

TMZ reported on December 4 that Ramona is the latest Housewife to hook up with Dubin. They were seen kissing at a restaurant in NYC, fueling speculation. New Housewife Tinsley Mortimer, who has known Harry since before coming on the show, reportedly was also with them at the restaurant.

Dubin’s last known relationship was with a woman named Pamela Mitchell. In 2017, Tom D’Agostino attended an East Hampton party hosted by Mitchell and Dubin shortly after he and LuAnn filed for divorce.

Ramona is single and enjoying the dating life at the moment. But is she more than friends with Dubin? The Big Apple bachelor claims no.

Speaking on the pictures in question, Dubin said the kiss is not what it seems. He claimed they weren’t making out and are simply friends. “We were just hanging out and, you know, I kissed her hello,” he said. “That was it. It was a hello kiss.”

He admitted he was also grateful Sonja was not there, or drama would surely have ensued. Nonetheless, he cleared the air about his relationship with Singer, saying, “She is a wonderful person. She is an amazing person, a great friend of mine—and that’s it. We’re not dating.”

But, if this is brought up on RHONY season 11, we’re all for that drama.

After graduating from Walt Whitman High School in Bethesda, Maryland, he attended Syracuse University in New York. He resides in New York where he’s not only partying it up, but also running a successful business.

Dubin is a real estate investor with an estimated net worth of $15.0 million. His business dealings don’t make the headlines like his parties, though.

He Comes from a Wealthy Family

Harry Dubin is the son of Richard and Elizabeth Dubin, a wealthy couple prominent in Washington, D.C., for their philanthropy. He has a brother, Louis, and a sister, Robin. Like Harry, Louis is also in the real estate industry.

Richard suffered from renal failure in the last year of his life. His three children were being tested as possible kidney donors; however, he passed away on Christmas Day in 2015 before he got a kidney transplant. Richard and Elizabeth had been married for 54 years when he passed away at the age of 79.

Aviva Accused Him of Not Paying Child Support

Dubin has minimal activity on his social media accounts and hasn’t tweeted since 2014. However, besides showing off his closeness with Sonja, he displayed what appeared to be an amicable relationship with his ex-wife, too.

Harry and Aviva are parents to a 16-year-old son, Harrison Dubin. Harrison makes frequent appearances on his parents’ Instagram accounts.

I think he is mine

But the friendship between the exes seemed to turn sour for a while in 2012. That May, Aviva accused Harry of not paying child support for a year.

She reportedly claimed he owed $294,372 in child support and an additional $50,000 in fees for Harrison’s private school and summer camp. Sources said she also claimed that Harry’s parents, Richard and Elizabeth Dubin, had distanced themselves from Harrison.

Harry denied the allegations. It’s not known if they settled the matter.