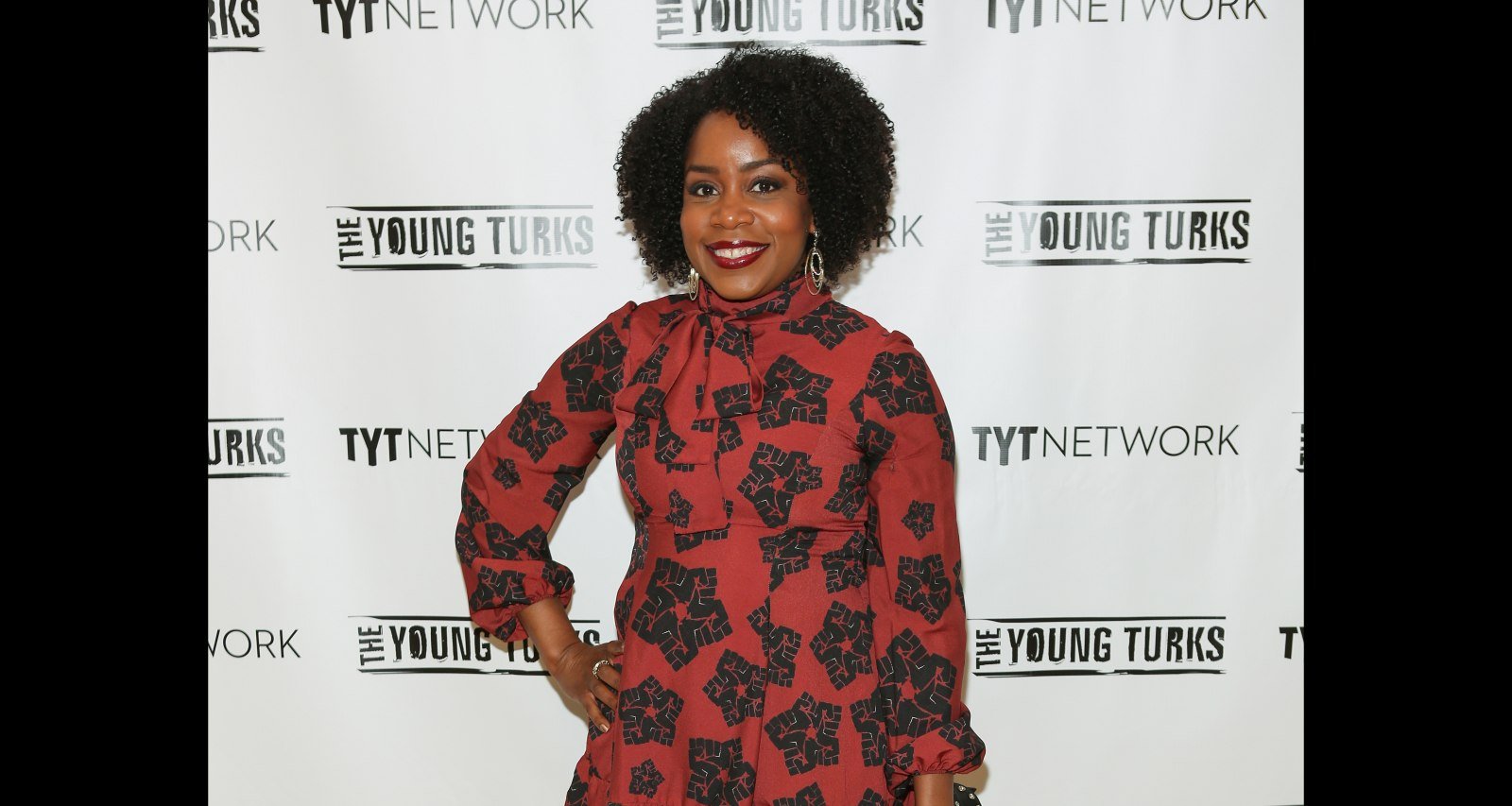 Kimberly Atkins on April 29, 2017 in Washington, DC. (Photo by Teresa Kroeger/Getty Images for The Young Turks)

WBUR’s national political correspondent, Kimberly Atkins, has tied the knot! Her new husband is fellow journalist Greg Stohr. He is, of course, recognized as the groundbreaking reporter and author on the U.S. Supreme Court for Bloomberg News. While Stohr’s work is always in the forefront, not much is known about his personal life. So the couple’s social media followers are eager to know more about who Kimberly Atkins’ husband is. We reveal more on Greg Stohr and his work here.

Greg Stohr was born on December 6, 1966. He is one of four children born to Dick and Carolyn Stohr.

His mother Carolyn taught psychology at Maryville College. She passed away in 2019. Carolyn is survived by her husband, Dick Stohr; their children, Peggy, Greg, Kathy, and Karen; and their children’s respective spouses and children.

Greg Stohr earned his BA in political science and government from St. Louis University in 1989. The same year, he began working for Rep. Tom Campbell’s office in Washington, D.C., as press secretary, a position he held until 1992.

He later studied law and earned his JD from Harvard Law School in 1995. He was based in Baltimore, Maryland when he was a law clerk to U.S. District Judge Frank A. Kaufman for a year.

Stohr’s media career began with Bloomberg in 1996. He has been a Supreme Court reporter for the organization for over two decades and counting.

From early 2013 to mid-2014, he was an adjunct law professor at George Washington University. He was also a host on Bloomberg Radio for a year.

Greg Stohr has two kids from his previous marriage, including a son. He occasionally mentions them in tweets, including revealing that one of his kids is a former preemie and a college student and one is in their senior year of high school as of August 2020.

Since his divorce, Stohr has been in a relationship with WBUR political correspondent, Kimberly Atkins. They got engaged around Christmas 2020 and married on May 30, 2021.