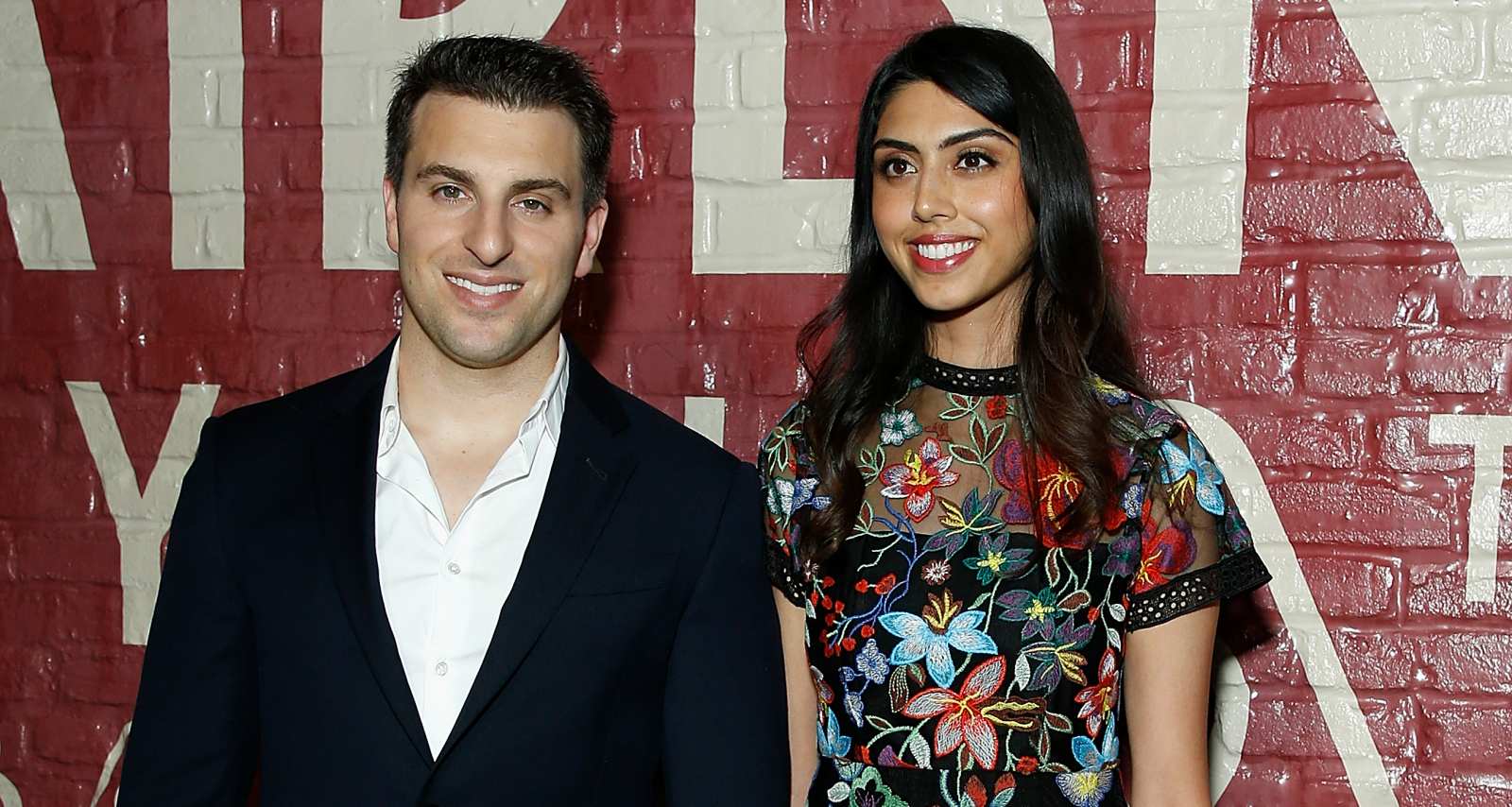 Elissa Patel may well be known as Brian Chesky’s girlfriend, but she has her own fame as the pioneer of East Darjeeling. The creator of the popular silk, floral headpieces has a background in art and a legacy in business. Now known as Elissa Patel Waverly, the artist is noteworthy for her creativity and marketing strategies that have never failed to attract attention. For those who still ask who Elissa Patel is, we have everything you need to know about her.

Elissa Patel was born on October 6, 1990 and grew up in California. Elissa; her younger brother, Aamir; and her younger sister, Ravina, are first-generation Indian-Americans.

Haresh Patel has run a few businesses, including Mercatus, based in California. Mercatus is an investment banking firm specializing in the renewable energy sector.

Vina Patel has a background in the finance world, and authored a cook book, From Gujurat With Love, filled with vegetarian recipes that are a specialty in the western region of India. Elissa was the one who encouraged her mom to pen her recipes into a cookbook.

Aamir and Elissa teamed up to launch a clothing line of glow-in-the-dark apparel, LUM Apparel.

Elissa Patel, who also goes by Elissa Patel Waverly these days, has a background in business, art, and the tech industry. And has the qualifications to back it up.

She graduated from the Harker School in 2008, the same school her siblings attended after her. Soon after, she attended Santa Clara University, where she earned her BS in marketing in 2012.

While at Santa Clara, she had the opportunity to study overseas in 2010. She studied international business at the Imperial College of London and the Shanghai University of Finance and Economics.

A natural artist, Elissa studied painting at the San Francisco Art Institute in 2016.

During her brief study at Shanghai University, Patel had the opportunity to work with the United Nations’ SS-GATE (South-South Global Assets and Technology Exchange), which aids business growth in developing countries. In 2011, she had a stint in the McAfee consumer marketing division, part of Intel Corporation.

Though she found success in the corporate world, Patel’s creative side won out. She carries her art tools with her on her travels, paints in her free time, uses art for community marketing, and appears in art galleries.

However, it was her Insta-worthy, whimsical headpieces that put her on the map. Her brand, East Darjeeling, became known for the floral headpieces Patel made herself.

“Belonging to an Indian community, I wanted that traditional definition of success in math and science,” Patel said about her transition to art. “It’s funny, as a child, I loved art. The only award I remember winning in school was for art. All this while, I was chasing accomplishments in other fields, but the only time I felt successful was when I was doing something creative. I realised I was living to impress everyone around me, and in the process, forgot to consider myself. I wanted to break away from the traditional Indian mould. So going against everything I knew, I decided to work on impressing just myself. That’s when I took a chance on art.”

Airbnb cofounder Brian Chesky made a transition from art to tech, and his girlfriend took the opposite trajectory. They nonetheless make great travel buddies and artists together.

Chesky said in a 2015 interview that they met on Tinder. They have been together since 2013, and are still going strong.