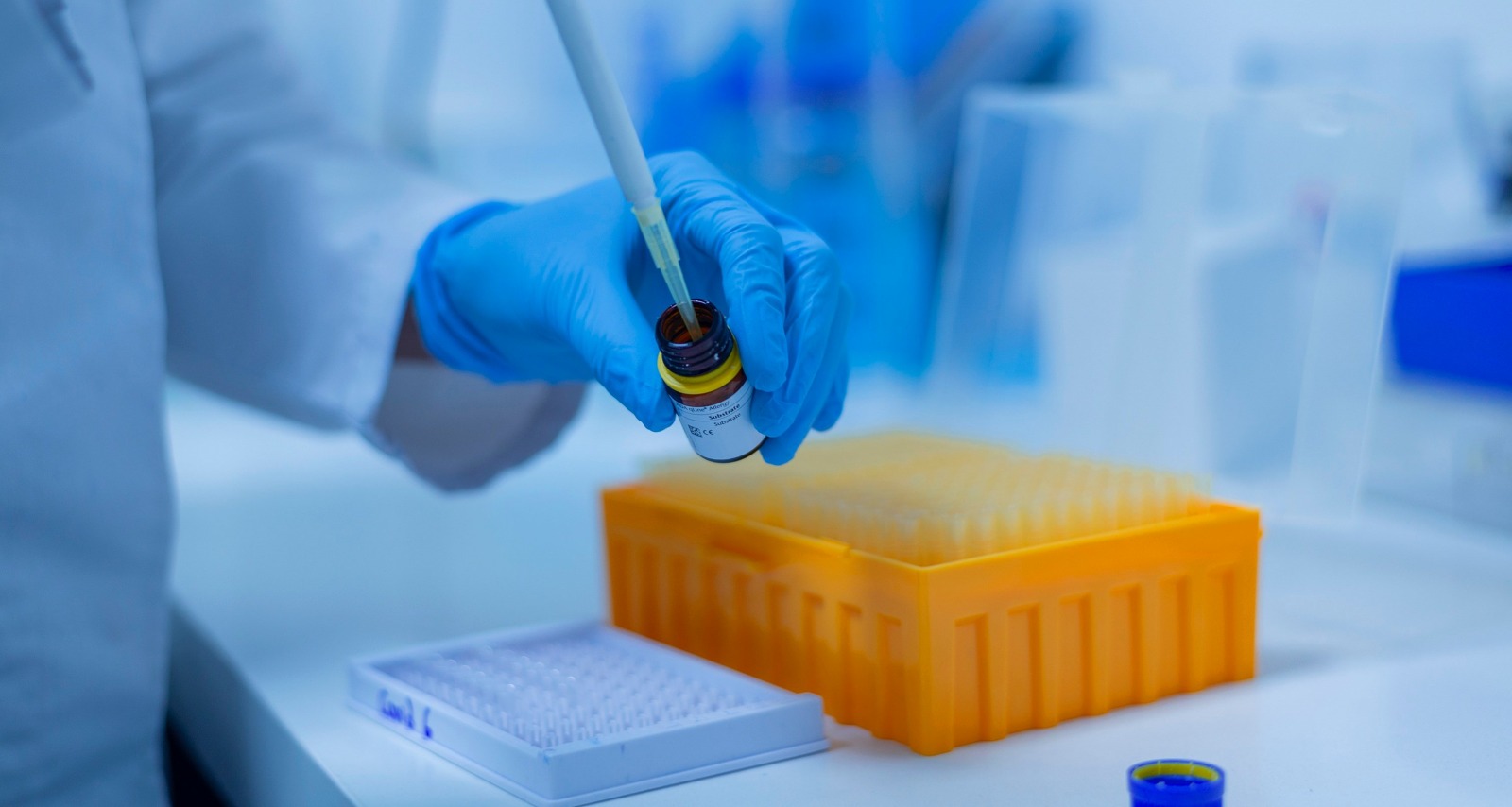 Dr. Frauke Neuser appeared on the latest episode of Jeopardy! thanks to the show’s incredible partnership with Olay to address the gender gap in STEM. Dr. Neuser is one of the pioneers behind the success of the Olay skincare line. She is vocal about working with an incredible team and the inspiration she encounters working in a women-driven industry. Since her appearance on Jeopardy!, the Internet wants to know who Dr. Frauke Neuser is. So we have all the details about this inspiring woman.

Frauke Neuser is reportedly a German national. She is fluent in English, French, German, and Spanish.

Neuser studied chemistry and food science at the University of Karlsruhe. She earned her MSc in 1995.

Dr. Neuser began her career in 2000 at Proctor & Gamble, where she still is today. It was her professor who felt that she was a good fit for the industry.

From 2000 to 2006, she was a scientist for product development primarily in healthcare. She then moved into a decade-long career with P&G’s beauty line while based in London. She has had different roles in the development of Pantene, Wella, Clairol, Braun, and Nioxin, but is best known for her work with Olay.

Working in the women-driven industry is something that Dr. Neuser loves about her job. She credits her incredible team for their work and also hopes to see more women take up STEM and work in similar jobs.

She is, of course, one of the faces of Olay’s initiative, “Face the STEM Gap,” to bridge the gender divide in STEM. Along with other inspiring women, Dr. Frauke Neuser presented categories on Jeopardy!, as the show is partnering with the Olay campaign.