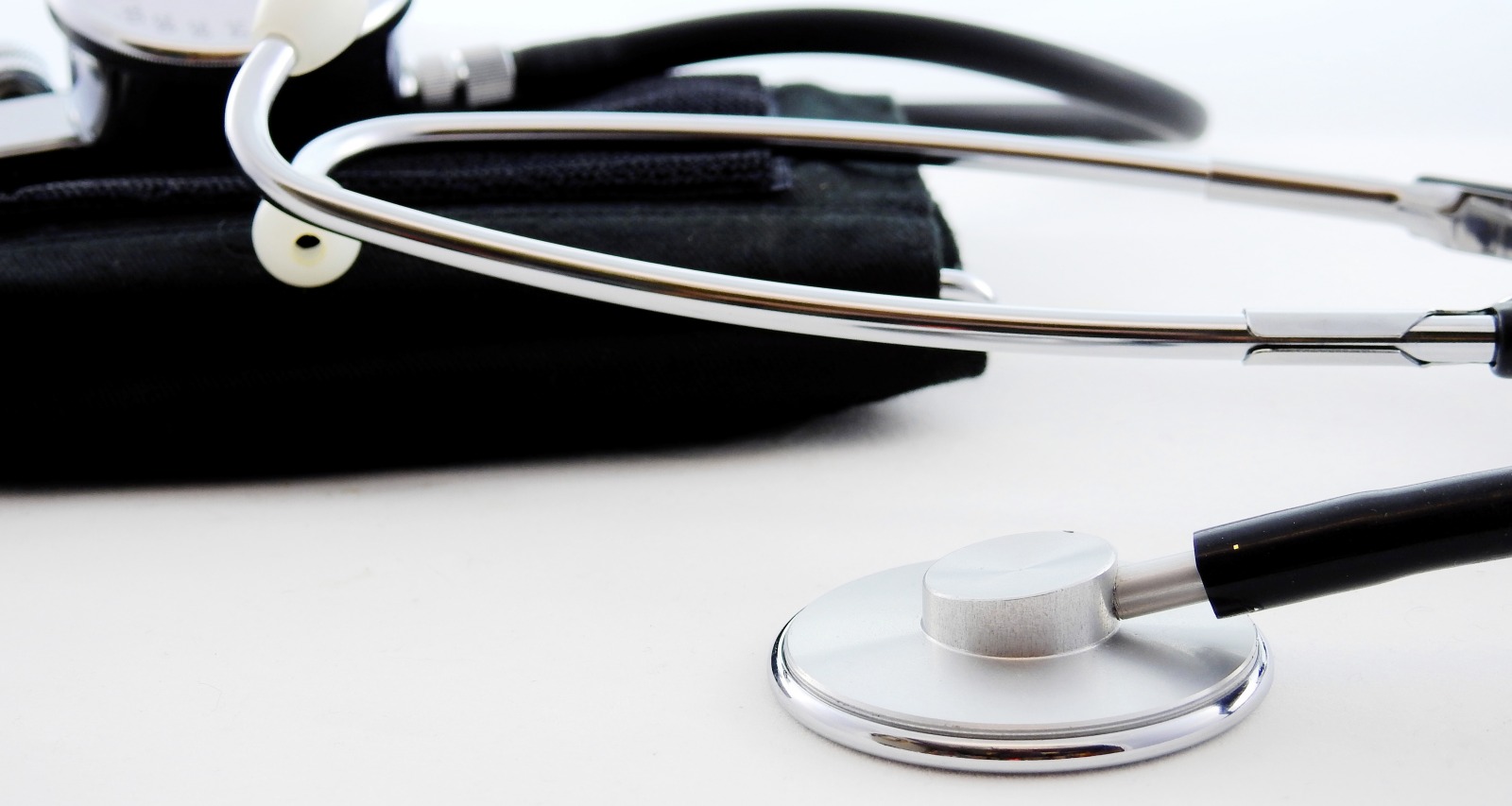 Dr. Doug Deibele’s support of America’s Frontline Doctors’ claims about coronavirus treatments has turned the spotlight on him. Some Internet users are sceptical about accepting medical advice from Dr. Deibele, because he hasn’t practiced in the medical field for over two decades. There’s also no evidence that he has done any work in the medical/dental field in recent years. Social media wants to know who Dr. Doug Deibele is, and if his seal of approval on COVID-19 treatments counts.

Doug Deibele, born on September 27, 1954, resides in Washington. He has previously lived in Oregon, too.

Deibele and his wife, Susie Ochse Deibele, have three sons, including Jonathan and Mark Deibele. Their eldest son Jonathan tied the knot with his fiancée, Liz Deibele, on July 18, 2020, with their family in attendance.

Dr. Doug Deibele is a dentist by qualifications. He acquired a B.S. in pre-dentistry from the Oregon State University and a Doctor of Medicine in Dentistry (D.M.D.) from Oregon Health and Science University (OHSU).

His wife is a dental hygienist, who also graduated from Oregon State and OHSU. Perhaps they met when they were dentistry students and have been together since.

Dr. Deibele operated his private dental practice from 1982 to 1996. However, he retired to focus on his acting career, and then his investment management career.

After 14 years in dentistry, Deibele switched his career path to follow his other aspirations. He simultaneously pursued his acting-modeling passions and his love for financial management.

He is an actor and model signed with Q6 Model & Artist Management since 2016. But he has been acting at least since 2010.

My sons Jonathan and Mark with my husband Doug.

Deibele has had minor appearances in Leverage, I (Almost) Got Away with It, Shiver, Eden, The Children of Terra Firma, and 21 & Over. He’s played an unnamed detective for over 20 episodes of NBC’s Grimm.

He also doubles as a portfolio manager and investment adviser. Deibele has been the CEO of Sunrise Capital Management LLC since 2015, after retiring from the dental field. There’s no indication that he has continued to work in medicine or dental medecine.