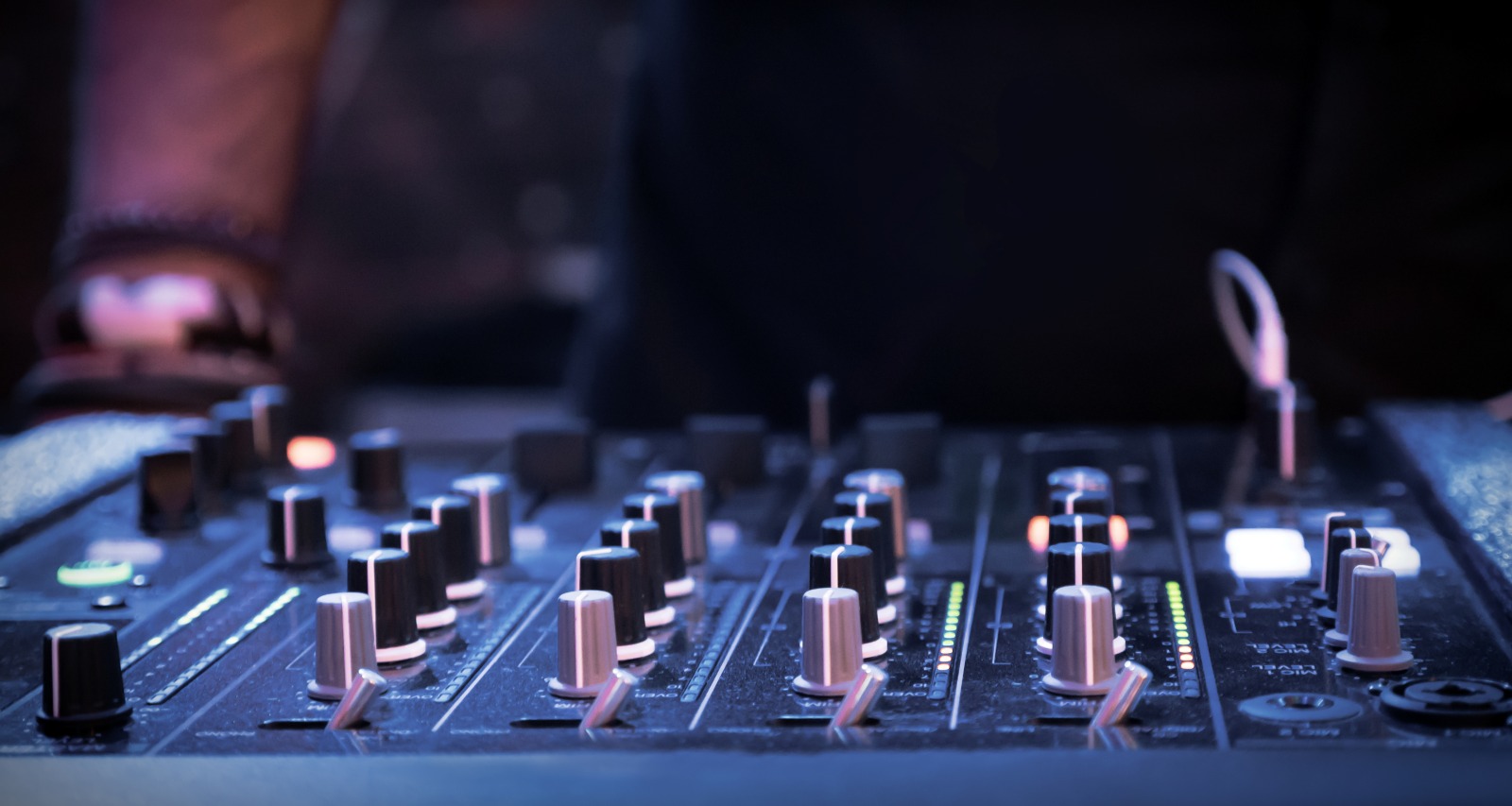 The radio industry is mourning the loss of a longtime on-air personality, DJ Skeletor. A close associate of Wendy Williams, his character was portrayed in the radio-turned-television host’s recent Lifetime biopic. DJ Skeletor, whose real name was Trevor Thomas, got his stage name from Wendy Williams, and he went on to build his fame as a jockey at Hot 97 with that name. The recent news has many asking who DJ Skeletor was and what happened to him. We explain details about his legacy here.

Who Was DJ Skeletor of Hot 97?

Born Trevor Thomas on February 1, 1971, he hailed from Paterson, New Jersey. Wendy Williams affectionately nicknamed him Skeletor, and he carried that persona throughout his career.

Thomas studied computers at Passaic County Technical and Vocational High School before graduating in 1989. He then attended William Paterson University of New Jersey. While studying radio and television broadcasting there from 1989 to 1992, he was also involved in the campus radio station.

Career of DJ Skeleter of Hot 97

Thomas’ radio career began in the early ‘90s with WQHT, the place where Wendy Williams made her New York City broadcasting debut. Thomas was Williams’ assistant and engineer for a while, during which they formed a friendship and she dubbed him Skeletor. Pretty soon, everyone at WQHT called him that.


He was on-air talent at Philadelphia’s WPHI-FM for a year. Back in the Big Apple, he was a board operator for WBLS-FM New York from 2002 to 2008.

Thomas had been a personality on BlogTalkRadio since 2010. He had been hosting Well Connected with Skeletor for a decade.

What Happened to DJ Skeletor of Hot 97?

Family and friends close to Trevor Thomas announced through their personal social media that Thomas passed away on June 23. He was 50.

He is survived by his mother, Dale Maultsby Thomas; his siblings, including sister Nekeia Colcloughly; aunts; nephews; nieces; and extended family—besides beloved friends and colleagues. Wendy Williams has not yet responded, or has chosen to stay private on the loss of her friend.

The family did not mention a cause of death. Details about a funeral service, memorial, or obituary are also not available.