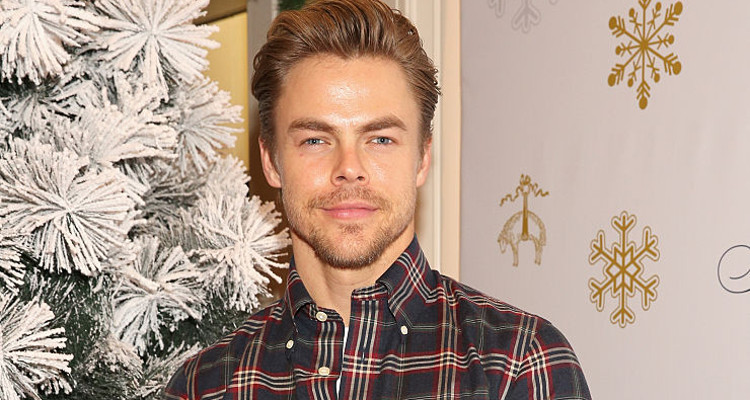 Derek Hough is a fantastic dancer, something we all know because of his spectacular performances on Dancing With the Stars over the years. What is less known is that Hough is a lady killer. He is currently dating Hayley Erbert, troupe dancer on DWTS.

Everybody knows that Derek Hough makes fast moves on the dance floor. What is less known is that he also makes fast moves in his personal life. That’s right, Hough has dated India de Beaufort and Shannon Elizabeth in the 2010s. Subsequently, he has had relationships with Cheryl Cole and Nina Dobrev. The question on people’s lips is “Who is Derek Hough dating?” They also want to know “Is Derek Hough married?” We will tell you all we know about Hough’s love life.

He’s Got The Moves

Hough is an American professional Latin and ballroom dancer, choreographer, singer-songwriter, actor, and musician. He burst into the limelight in September 2007 because of his brilliant work on the ABC dance-competition series, Dancing With the Stars (DWTS). He has won this dancing competition a record six times, and has also won two Primetime Emmy Awards for Outstanding Choreography for his work on the show.

According to the latest reports, Derek Hough’s girlfriend is Hayley Erbert, a troupe member in Dancing With the Stars 2016. According to sources, they have been together since the start of this year, and have been spotted together many times. In fact, a few months ago they spent some time in Disneyland and stuck to each other throughout. Everybody could see how close they were from their behavior. It was obvious that Hough had moved on from the rumored relationships with Kate Hudson and Bindi Irwin. His eyes and attention were only for Erbert. 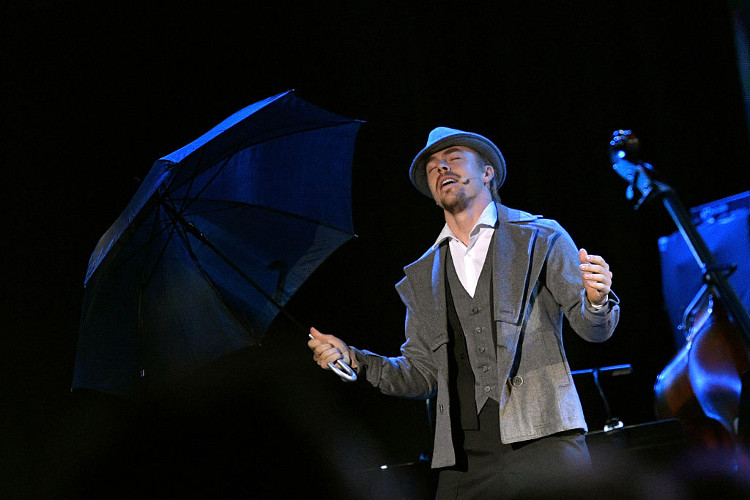 If there was still any doubts about Hough and Erbert being a pair, they were totally squashed at the shoot for this year’s DWTS opening number. Even though Hough was paired with veteran actress Marilu Henner, he was spending every possible moment with Erbert. The 31-year old Hough and 21-year old Erbert couldn’t stay away from each other as they cuddled and snuggled up to each other during the show. When they got some personal time together, they stole a couple of kisses.

Will Erbert end up becoming Derek Hough’s wife? It’s too early to say. After all, Hough has successfully avoided the altar in all of his previous relationships. He is just 31 and Erbert is 21, they have a lot of time to make the decision about whether they want to tie the knot. Right now they are young, free, and inseparable from each other. Let’s hope they stay that way!