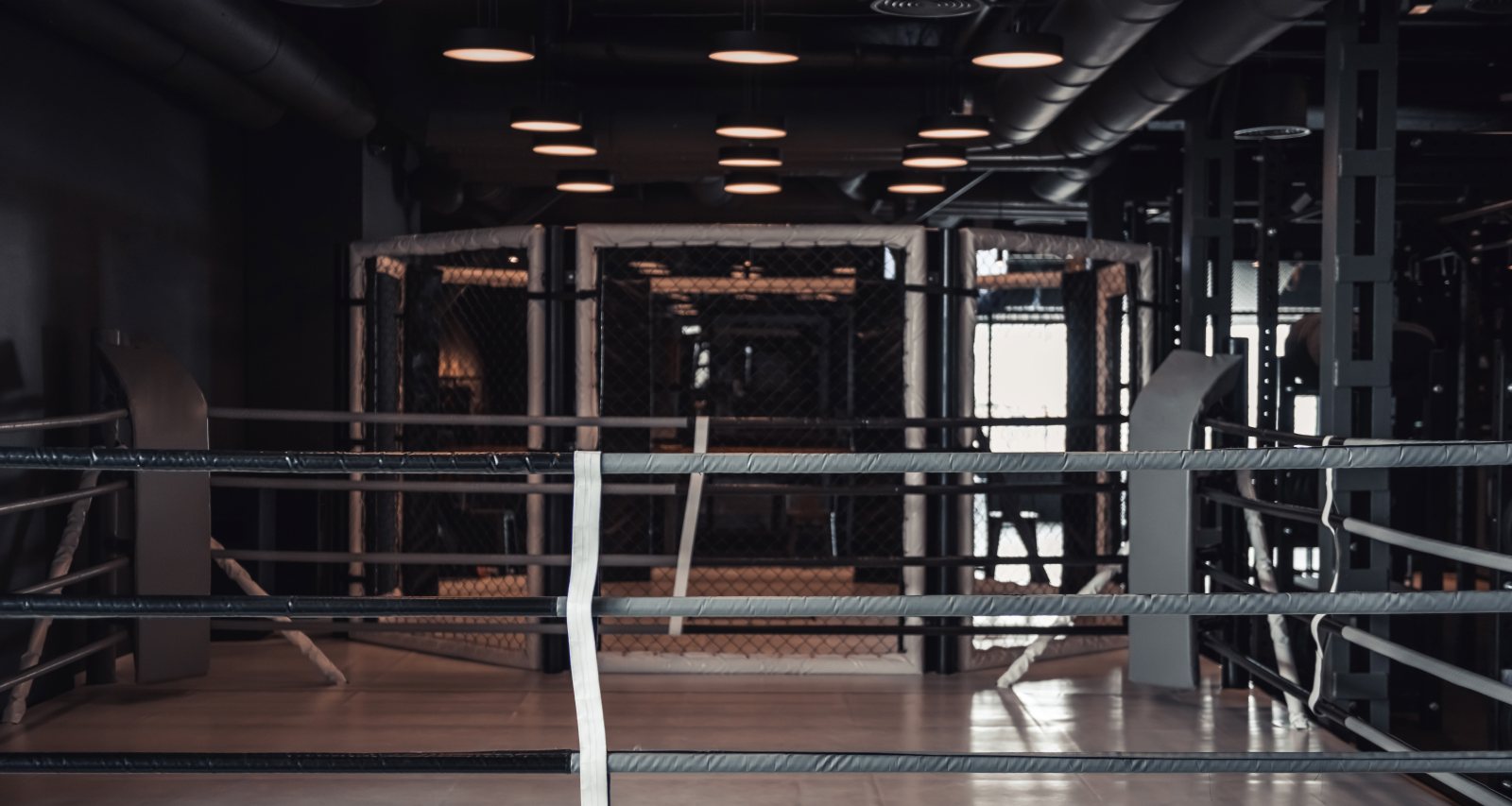 Rhea Ripley is proving to be an unbeatable force on WrestleMania, which is bringing the spotlight not only on her, but also on her personal life. Rhea Ripley’s boyfriend, Demetri Action Jackson, knows a thing or two about the demanding sport. He has a background in grueling sports and recently added wrestling to his repertoire. And his girlfriend is helping him build his skills for the ring. Who knows, maybe he’ll join her at WWE, too. In the meantime, we have a primer on who Demetri Action Jackson is right here.

Demetri Action Jackson was born Kevin Ortiz and goes by “Demetri” professionally. He celebrates his birthday on November 5.

Jackson is of Puerto Rican descent and is based in Orlando, Florida. He has a brother, Jonathan Ortiz, who appears on his social media along with their parents.

From their pictures, it seems that the Ortiz family has taken Rhea Ripley into their fold. She joined the four of them on a trip to Walt Disney World in Orlando.

Presumptuous Internet trolls had some harsh words for Rhea Ripley and Jackson when she went public with their relationship. They were apparently referred to as “the beauty and the dumb s**t” by social media users.

Jackson took to his official Twitter page to reveal that he is not all brawn. According to his tweet, he has a bachelor’s degree in human resources with a minor in finance from the University of Puerto Rico. He then completed his MS in sports and exercise science at the University of Central Florida.

Someone referred to my girlfriend and I as “the beauty and the dumb shit” in one of her pictures.

Jackson is new to the sport of wrestling. While in college, he competed in weightlifting and appeared in the 2015 National University Championships.

Jackson was also involved in competitive cheerleading. But the demands of meeting a weight class was taking a toll on his knees and his cheerleading performance.

According to Ripley, Jackson began wrestling in 2018, and has a lot to learn. He won’t be heading to the WWE soon, and certainly not by using his girlfriend’s clout.

But it won’t be too long, as Ripley says he learns “super-fast.” She gives him an analysis of matches to watch and learn from. And that’s all the help he’ll accept from her.

“He’s been straight on not wanting too much of my help ’cause he wants to succeed on his own; he doesn’t want me to give him anything, which I appreciate,” she said.

Australian-born Demi Bennett has been known as Rhea Ripley since she made her WWE debut in 2017. A year later, she met her boyfriend.

In a YouTube Q&A, they said that they met in October 2018 at the gym. They hung out a few times after that before officially dating in December.

Though in their video they couldn’t decide if they became exclusive in December 2018 or January 2019. Ripley would, however, make their relationship public in October 2019.

In 2020, they began their YouTube channel, which features them exercising together and doing other YouTuber couple stuff.