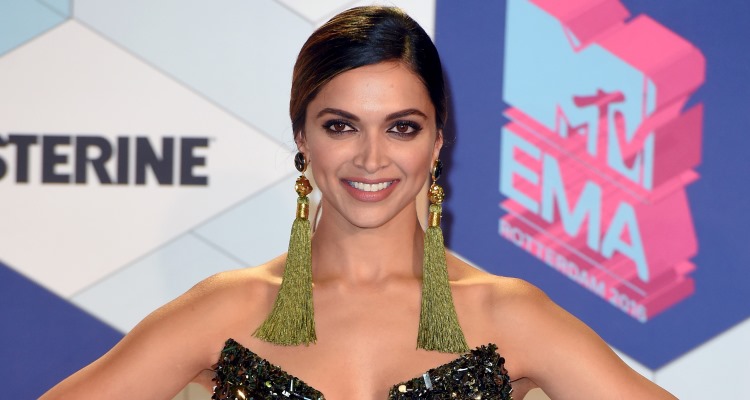 Born in Denmark—Despite being a cornerstone of the Bollywood film scene and being an Indian citizen, Deepika Padukone was actually born on January 5, 1986 in Denmark, right in the capital of Copenhagen. However, Padukone’s family returned to India shortly after her birth, settling in the city of Bangalore in the state of Karnataka.

A Legacy of Badminton—In an alternative universe, Deepika Padukone is a badminton player. It might sound ludicrous, but her father Prakash Padukone is a renowned international badminton player, as was her paternal grandfather Ramesh. When she was young, Deepika Padukone was groomed into the same sport as her father and underwent serious training up until she reached her early teenage years, when Padukone took up modeling and eventually, acting.

While she is no longer involved with badminton, Deepika Padukone stays close with her family, including her mother Ujalla, who is a travel agent.

Big-Screen Success—After dropping out of Indira Gandhi National Open University where she was studying sociology, Deepika Padukone took up fashion model work, eventually gaining work in music videos. This led to her appearing in movies, most notably with her debut in the hit 2007 film, Om Shanti Om, which she appeared in with her ex-boyfriend, Nihar Pandya. It was the year’s highest earning film and Padukone followed it up with hits like Bachna Ae Haseeno, Love Aaj Kal and the big 2012 hit, Cocktail. Padukone played a London-based party girl and many critics noted how well she played a broken down, would-be socialite. She further gained praise for her following films which included, Yeh Jawaani Hai Deewani and Chennai Express. While these were all hits, she further gained the attention of critics for her performance, her ability to adopt other accents such as Tamil, and of course, her natural beauty.

There’s no question that some Deepika Padukone Bollywood movies haven’t done as well as they should have. The kung-fu comedy, Chandni Chowk to China and the comedy Desi Boyz in the early 2010’s didn’t fare well with audiences or critics. It took the arrival of Cocktail to not only revive Padukone’s career, but make her a true international film phenomenon.

Her Own Critic—Many are quick to lump Padukone into the Bollywood entertainment pocket, and see her as just another pretty face in the crowd. But Deepika Padukone has been keen to flex her mental muscles as much as her entertainment ones. She’s penned columns about feminism, women’s rights and female health issues (including anxiety, depression and suicide prevention) for publications like The Hindustan Times. Padukone has also been involved with charities via marathon runs and has also launched her own line of clothing. Away from films, she’s also done endorsements for brands such as Tissot, Pepsi, Vogue Eyewear, and reportedly a $12 million deal with Garnier—one of the largest endorsements ever given to an Indian actress! 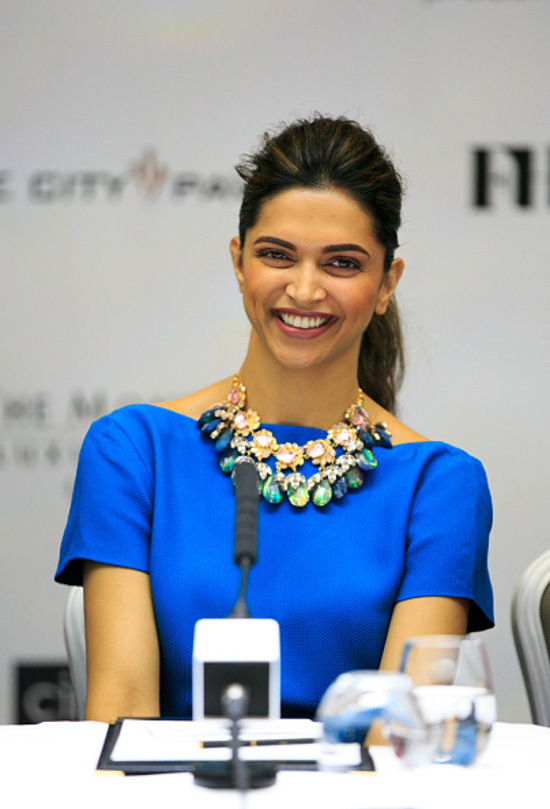 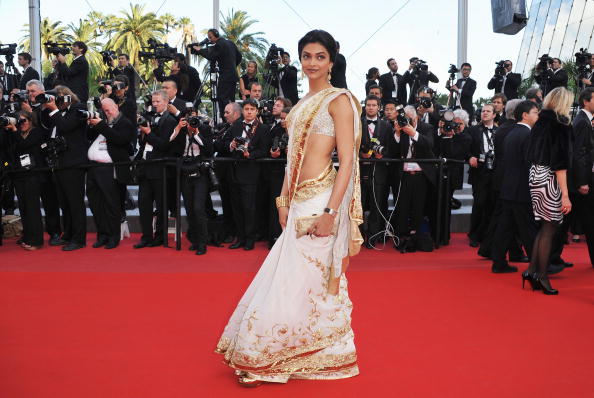