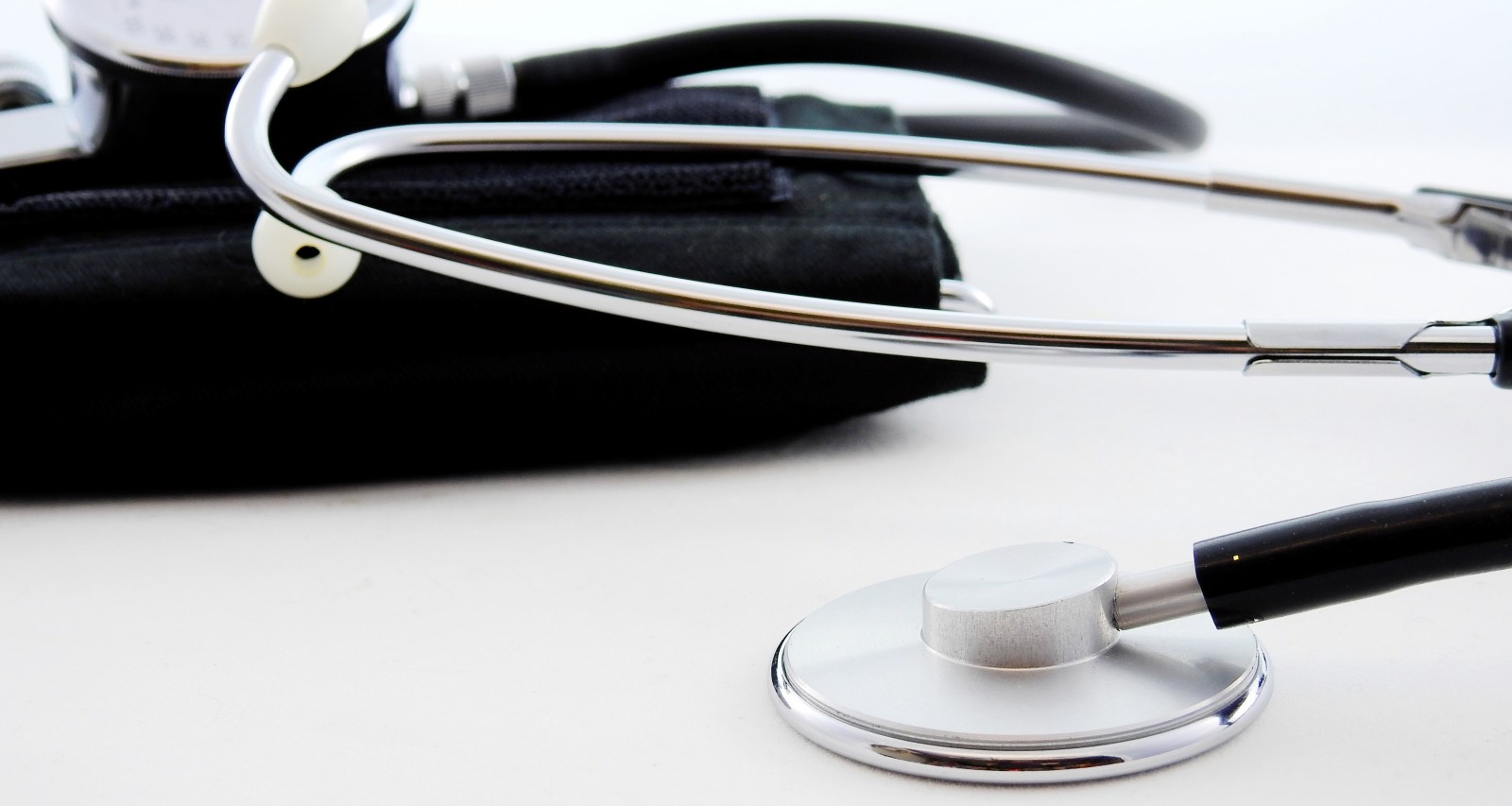 Dawn Wooten was a licensed practical nurse at the Irwin County Detention Center in Georgia, which has been accused of mistreatment of migrant detainees. Wooten is now the whistleblower who has exposed alleged horrific conditions at the facility during the pandemic. She has accused the facility of not following proper COVID-19 safety protocols and conducting unsolicited sterilizations of immigrant women among other disturbing deeds. We reveal who Dawn Wooten is and what allegations she has brought to light.

Dawn Wooten was born on November 21, 1977 and is from Tifton, Georgia. She graduated from South Georgia State College in 2018 with an associate’s degree, and is a licensed practical nurse.

Wooten’s LinkedIn states she has been an LPN at the Irwin County Detention Center since 2014. The detention center is reportedly run by the private entity LaSalle Corrections.

She filed a complaint alleging the center has taken no safety precautions during the pandemic and also conducted unsolicited hysterectomies on detainees.

Wooten suffers from sickle cell anemia and said that when her hours were reduced, she was unable to pay her medical bills.

Dawn Wooten’s interview in The Intercept details the alleged horrific conditions migrant detainees are being subjected to in the Immigration and Customs Enforcement facility in Georgia. The Government Accountability Project and legal advocacy group Project South has submitted the complaint to the Department of Homeland Security’s Office of Inspector General.

She has accused the center of medical neglect and malpractice among horrible treatment of the immigrants and Wooten’s colleagues.

According to Wooten’s complaint, the center has underreported the number of COVID-19 cases among the immigrants detained there. The place is also in dangerously unhygienic condition, per Wooten, leaving staff and detainees at risk of getting infected.

Wooten says the facility is guilty of systemically undercounting the number of cases among the detainees. They have allegedly resisted testing and ignored glaring symptoms as space for quarantining is lacking.

The detainees were coming up with different methods to coerce the medical staff to give them COVID-19 tests, according to Wooten. At one point there was a “mini-riot” among the detainees, she said.

Detainees also interviewed by The Intercept confirmed Wooten’s allegations. They also said that several people were afraid to report their symptoms for fear of being locked in solitary confinement.

No masks were provided to the detainees despite one medical worker’s claim the center was hoarding masks. Each of the medical staff was given only one mask, and when Wooten asked for a replacement, her request was denied.

Wooten says when she approached management about the unjust conditions, she was written up and demoted. She went from full-time status to “on-call,” which came with reduced hours and a drastic pay cut.

Wooten alleged that staff who were symptomatic were expected to work regardless. Wooten herself experienced symptoms in June, but was forced to work.

Wooten had been tested thrice in the recent months. The first two times she was excused from work until her symptoms abated. The third time, despite a letter from the medical facility where she tested, Wooten was reported for a “no call no show.”

She said she was not permitted to take sick leaves and would lose pay for every day she didn’t show up to work. Wooten, who is Black, says she experienced racial discrimination while her White co-workers who took time off for testing got “COVID pay” and didn’t have to call in every day they missed work.

With medical bills, rent, car payments, and a family to feed, Wooten says she had to rely on her eldest son to pay off her car.

Wooten provided a list of staff members who were infected in her complaint. The gross neglect allegedly caused the death of Wooten’s colleague and mentor, Marion Cole.

Cole was the health services administrator at the facility. Wooten’s Facebook pays tribute to Cole, who passed away in May of coronavirus-related causes.

In the complaint filed by Wooten, she reported shocking details about hysterectomies being done on the immigrant women detained at the center. A hysterectomy is a medical procedure wherein part or all of the uterus is removed.

Wooten said that an off-site doctor performed the sterilization surgeries on the mostly Spanish-speaking women detained at the facility. Many of these women reportedly complained of heavy menstrual cycles but did not seem to understand why the procedure was done to them.

“Everybody he sees has a hysterectomy—just about everybody,” Wooten said about the unnamed doctor. “That’s his specialty, he’s the uterus collector. Everybody’s uterus cannot be that bad.”

The sterilization procedures were fraught with medical violations, per Wooten. Wooten didn’t mince words when she called it an “experimental concentration camp.”

One woman who went through the procedure was allegedly not adequately anesthetized. She overheard the doctor say he accidentally removed the wrong ovary and rendered her unable to conceive. One woman went in to have a cyst drained and got a hysterectomy instead.

Project South had reported the center in 2017 for mistreatment of migrant detainees. Since Wooten’s complaints, they have amped up their calls to have the center shut down and the detainees freed.