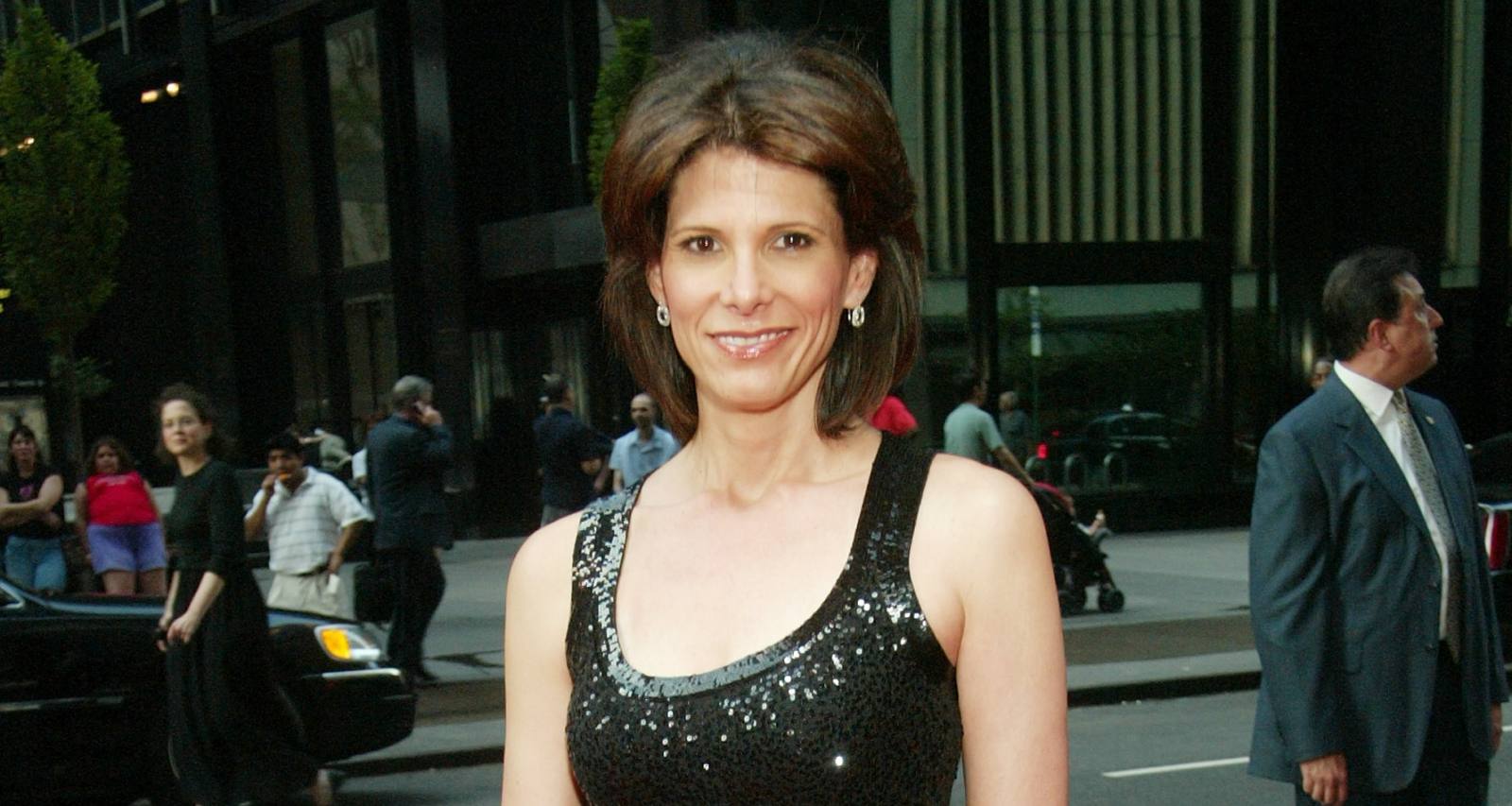 Former CNN anchor Daryn Kagan once dated the late radio host Rush Limbaugh before they broke up in 2006. Now she is married to Trent Swanson, and is inspiring other adoptive mothers with her experiences. Swanson came into Kagan’s life when she was least expecting it. More precisely, when the veteran journalist had not been considering marriage or motherhood. However, since Rush Limbaugh passed away on February 17, 2021, the Internet is curious to know who is Daryn Kagan’s husband. So, we have all the details on their relationship and his career.

Trent Swanson, who celebrates his birthday on February 25, has a BS in finance from the University of South Florida. According to his LinkedIn, he began his career in 1996 as an SAP project manager for multiple companies.

In his early career, he worked for Harrods, PricewaterhouseCoopers (PWC), Ford Motor Company, Howrey, SEAL Consulting, and even the Centers for Disease Control and Prevention for a few months. He also worked for the Coca-Cola Company for more than three years.

Swanson resides in Atlanta, Georgia, where he worked in Home Depot’s corporate offices from 2012 to 2015. Later, he worked for VCORE Solutions and Mauser Packaging Solutions.

Swanson has been working on contract since 2019. He was contracted by Boston’s Brain Solutions for a nine-month period. Until May 2020, he was on a contract with Georgia Pacific LLC.

Daryn Ragan and Trent Swanson were globetrotters before the pandemic. He is active on social media, including YouTube, as “MilesHusband,” as he and his family have acquired plenty of frequent flyer miles with their travels.

Trent Swanson was previously married. His wife passed away in March 2007.

Daryn Kagan, who once dated Rush Limbaugh, moved to Atlanta for her job at CNN. In one of her many published pieces, she revealed that she found a boyfriend right away, but the relationship ended on a bitter note.

She had no plans to marry or have kids for a long time, until she met the single dad and widower, Trent Swanson. They clicked and were engaged around two years into their relationship.

Swanson and Kagan got married three weeks after their engagement, on July 15, 2012. For their quick, low-key wedding, Kagan got a dress off the rack and dresses for their daughters and the officiant online.

Swanson has a daughter from his previous marriage. Kendall Swanson was born on October 3, 1998. She graduated from Miami University with a degree in psychology in 2020. Since January 2021, she has been a marketing coordinator for CND Life Sciences in Atlanta.

After their marriage, Kagan adopted Kendall as her daughter. She has penned several articles, blog posts, and social media posts about becoming an adoptive mother.

The veteran reporter is also a longtime volunteer in the Big Brother, Big Sister program. She met her little sister, Ro, through the program on August 15, 2009.

Terry and Daryn adopted Ro as their daughter and raised her alongside Kendall. Ro is a student at Howard University.