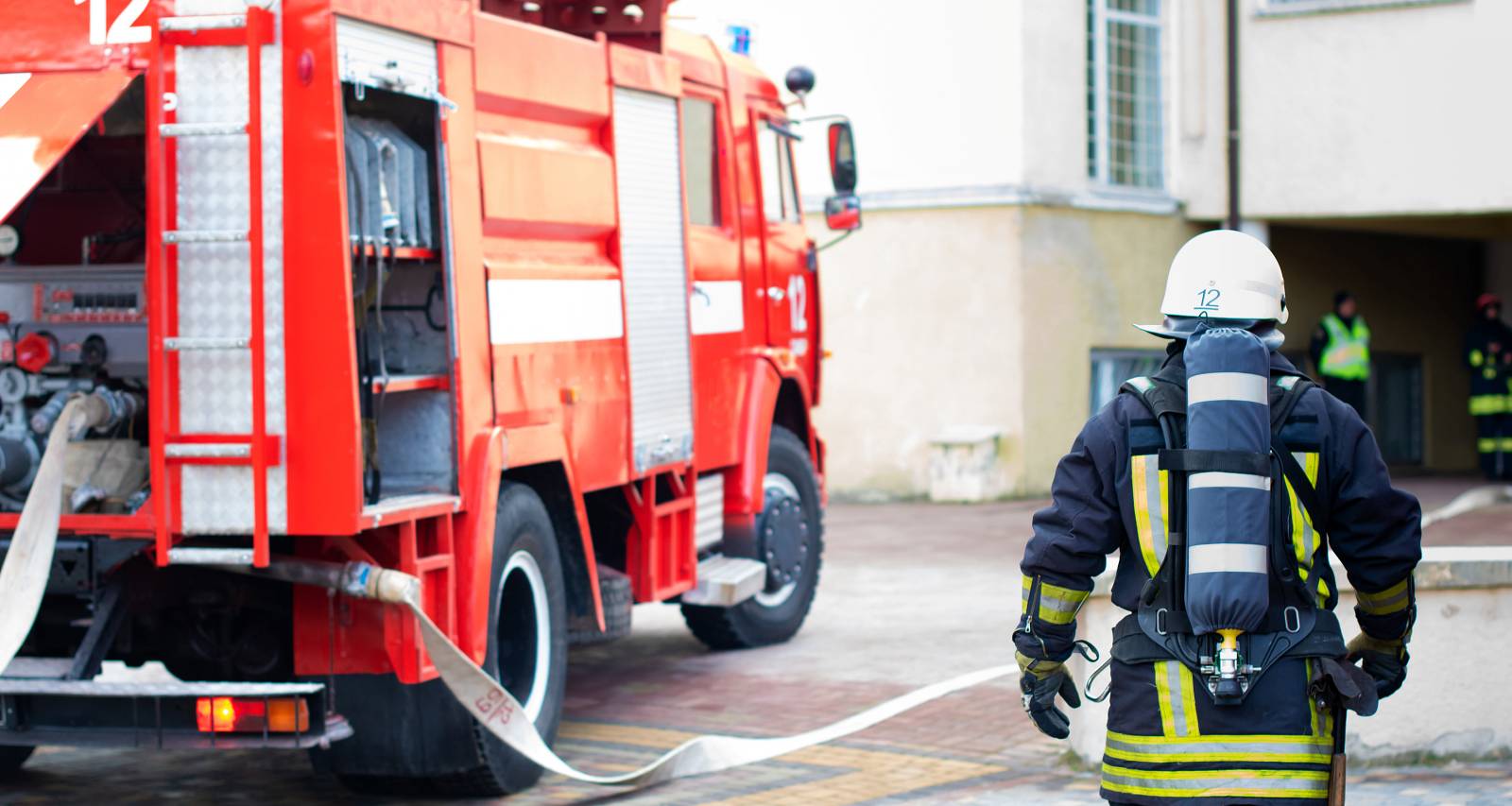 9-1-1: Lone Star season 3 concluded the dramatic ice storm saga on more than a few heartwarming notes. The fans are happy for the characters surviving the blizzard, though things were nail-biting on more than one occasion. But the bigger celebration is for what came at the end of the episode. To summarize, the 126 lives! And it’s thanks to a person named Cole Robertson. Viewers missed a little context about the person’s hefty donation that saved the 126 house from demolition. They want to know who Cole Robertson on 9-1-1: Lone Star is and why he helped our favorite first responders. We answer those questions here.

At the end of the four-part ice storm arc, Grace and Judd welcomed their baby, T.K. survived hypothermia and got back together with Carlos, Marjan talked some sense into Owen, Paul saved himself and a young girl, Tommy saved herself and her team from the clutches of corporate EMS, and Chavez has outgrown his Probie phase. Also, anti-hero Billy Tyson redeemed himself a teeny bit by proving he’s a better friend than he is a boss.

The biggest takeaway is that the 126 gang is back together with a rebuilt firehouse. And it’s thanks to a man named Cole Robertson.

Last season ended with an arsonist blowing up the fire station. And Billy drives in the final nail by pushing to have the house demolished. And rightfully got punched in the face by Owen.

Rebuilding the firehouse would require $4.6 million, which Marjan attempts to raise with a GoFundMe page. They didn’t manage to raise the money until the last minute.

The 126 fam gathered to watch with heavy hearts as the demolition crew readied the wrecking ball that would take down their house. At the penultimate moment, Marjan finds out a Cole Robertson donated $5.0 million to their fundraiser, and the captains, Owen and Tommy, rush to stop the demolition.

While they ask among each other who Cole Robertson is, one person remains noticeably quiet. That was Paul Strickland.

Previously, Paul saved a young volunteer named Lindsey Robertson at the homeless shelter that caved in during the snowstorm. Paul nearly became the casualty himself, but Judd and Chavez rescued him and Lindsey on time.

Lindsey’s grateful parents visited Paul in the hospital to convey their thanks. Lindsey’s father, Cole Robertson (John Posey), had the means to go above and beyond to thank his daughter’s rescuers.

When Cole bought Paul an expensive blanket alongside more expensive presents and offered to get him a Maserati, the obvious question was: Who is Cole Robertson? It turned out that the Robertsons have a sizable fortune from manufacturing and selling milk cartons.

Paul and Judd turned down the family’s generous gifts. But the Robertsons’ storyline doesn’t end there.

Cole donated the money to save the 126 firehouse and rebuild it. In the reopening ceremony, Owen thanked the family for their generosity.

In typical Paul fashion, he doesn’t take credit. Nor do they hint if he may have nudged the Robertsons to help them.

Also Read: Who Is Jerry Benson? What Happened to the Distiller from Discovery Channel’s “Moonshiners”?

What’s important is that the 126 firehouse is back in business! Thanks to Cole Robertson.