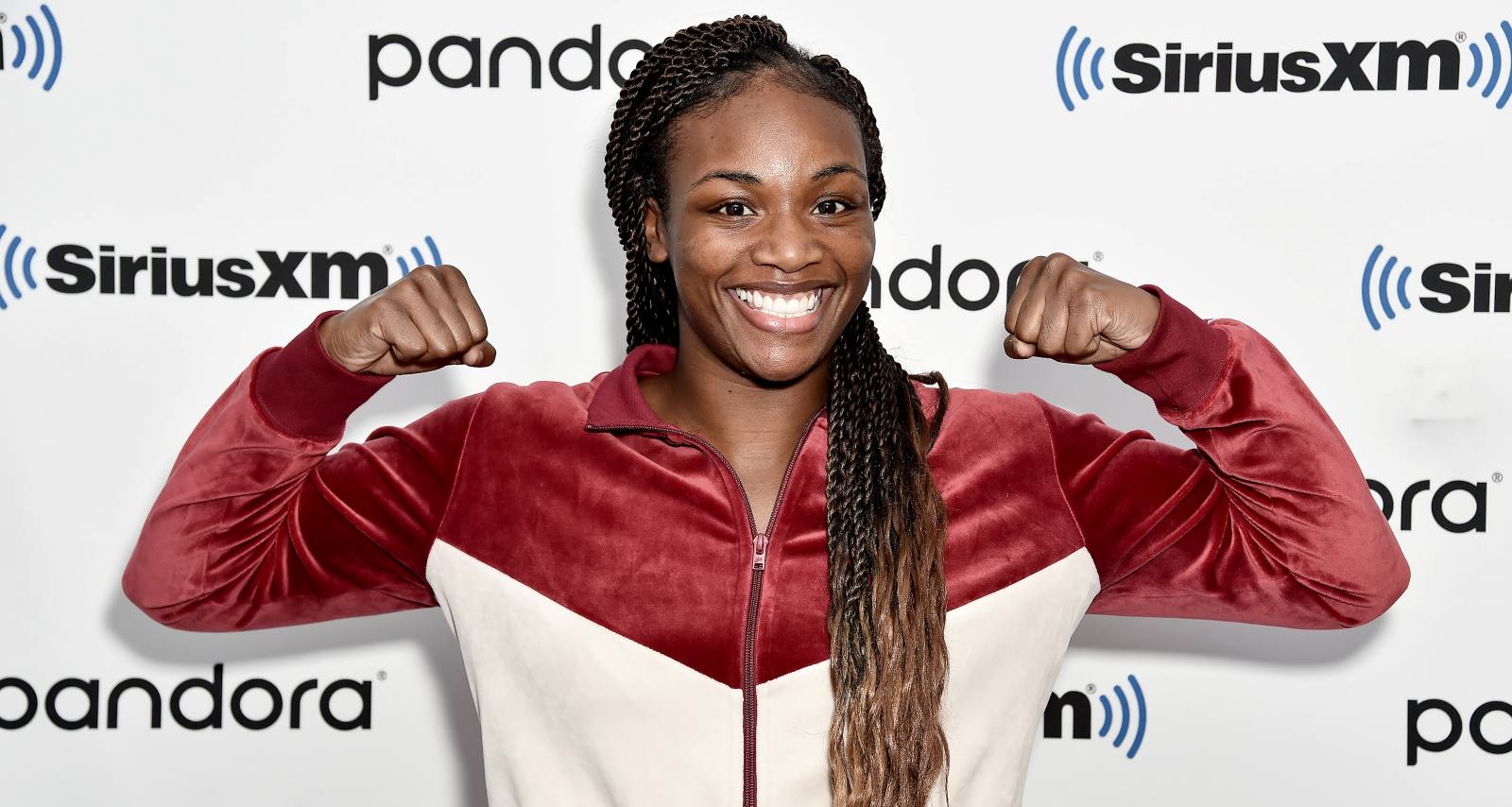 Claressa “GWOAT” Shields, the Olympic gold medalist boxer, is set to dominate the octagon as she trains at Jackson Wink academy. As the boxing champ prepares for her MMA debut, the attention is also on her personal life. Social media users want to know who Claressa Shields is dating. Thanks to her social media, we know she is in a relationship with one Tony Richardson. A fitness buff himself, he knows best how to hype his lady in the ring. He displays his love and admiration for her on social media when he’s not dishing out tips on workout techniques. Find out who Claressa Shields’ boyfriend, Tony Richardson, is right here.

Anthony Richardson was born on August 3, 1986 and is a native of Michigan. He occasionally posts pictures of his mother and brother.

Richardson received an Associate of Arts degree in fashion merchandising from Bauder College in Atlanta, Georgia in 2010. His merchandise collection is sold on his gym’s website.

Richardson and his partners started their business, AT Fitness Gym, in 2019 in Mount Morris, Michigan. He is one of the trainers there certified by the International Sports Sciences Association.

Shields would be seen training at Richardson’s AT Fitness Gym on social media a few times. She would go public with their relationship via a Halloween 2020 post where they dressed as Harley Quinn and Joker.

Richardson is father to a young girl from a previous relationship. Shields adopted her cousin’s daughter in 2014.