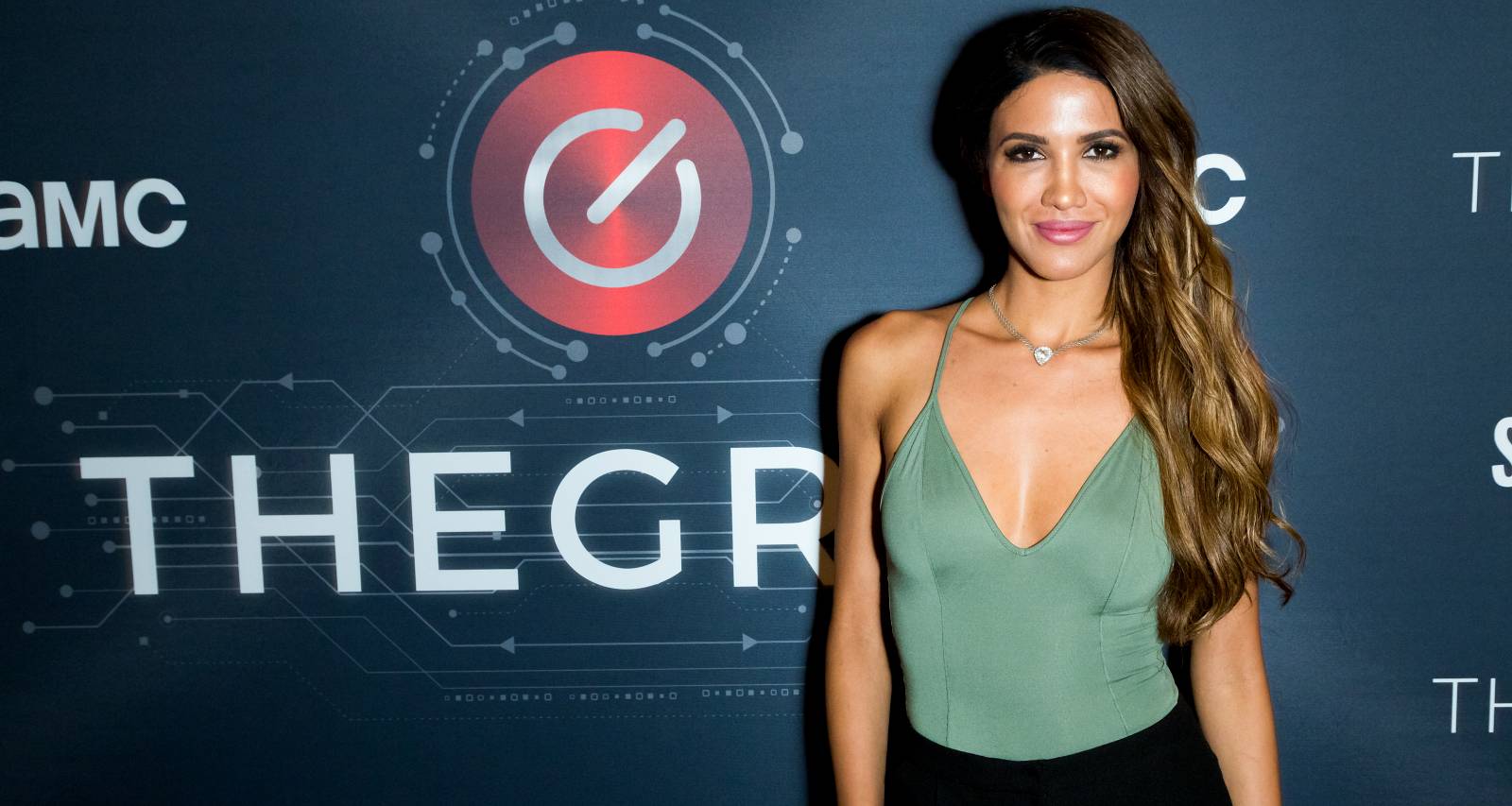 CJ Franco was just 18 years old when she moved to Los Angeles hoping to get a break in modeling. Nine years later, she is a famous model who has appeared on the covers of magazines like Maxim, GQ, FHM, and Sports Illustrated. Franco is also a stand-up comedian, an actress on TV, and a dress designer. She wears all these hats with ease even as she wows with her sexy photo shoots. She was rumored to have been director Len Wiseman’s girlfriend for a while. We’ve got the latest on here, right here!

Born on February 8, 1991, in Santa Cruz, California, CJ Franco’s age is 27 years. She was raised in Santa Cruz but later moved to Los Angeles to pursue a career in modeling.

Today, Franco is a fashion designer, stand-up comedian, actress, and model who has steadily been making a name for herself in the entertainment industry.

Franco has modeled for several prestigious magazines and publications like GQ, Maxim, FHM, and Sports Illustrated. It’s no surprise, as Franco is the type of beauty who can stop traffic with her looks!

Another reason she may have been drawn to a life in front of the lens, is that her father was a model when she was growing up, and she was quite obsessed with the whole process.

Modeling Offers Came Her Way at 18

When she was just 18 years old, Franco moved to Los Angeles and was approached quite a few times on the street with offers for modeling work.

Initially, Franco declined the offers and told her dad about it. Her father told her that she wasn’t cut out for modeling and that she was smart like her mother.

Eventually, Franco decided to take up some offers and was soon on her way to becoming an in-demand model.

She Eats Everything… But in Moderation

One of the reasons behind Franco’s stunning body is her love for kickboxing. Last year, she attended a kickboxing 8-week summer body class and got herself into incredible shape.

She lived on a strict diet then, but Franco admits that she did break the routine a few times and gorged on potatoes, sautéed corn, and desserts.

Now, Franco says that she still eats everything, but only in limited quantities; bottom line is that it’s all about moderation!

Also Read: Everything You Need to Know About the Young Model, Rachel Cook

Things took off for Franco and today she can boast of having appeared in publications as diverse as FHM, Gladys, Step Up, Alwayz Therro, Ocean Drive, and Spanish Influential.

But she still has a few more items to check off of her bucket list, like appearing on the cover of Nylon, Esquire, and definitely Vogue.

Thanks to her photo shoots Franco has traveled all across the world. Her favorite travel destinations are the Philippines, Maldives, Singapore, and Thailand.

Franco is also an actress and has acted in several TV series like The Baby, Sketch Juice, No Chance at Love, and Coded Court. She is also a budding comedian. In fact, she describes herself as being a comedian to the core.

She says that, “Comedy was something that I wanted to do, so I began taking improvisation and sketch writing classes at Upright Citizens Brigade.”

She has also worked with a stand-up group called “Pretty Funny Women.” She made her debut comic performance at the Comedy Store in November 2017.

After modeling for a while, CJ Franco was inspired to start her own women’s apparel line, and so far, she has launched two brands of her own! One of them is called Neon Beige, which is described cheekily as for “the girl who didn’t make it to the gym.”

The other is called Festival Royalty, which she describes as “chic festival style.” Franco is charged up about her two brands and is very keen to make them popular.

When asked about why she launched her athleisure brand Neon Beige, Franco said: “I wanted to make a fitness line for women to not work out in something sexy (but you can work out if that’s your thing, no pressure).”

There are a few lesser known facts about this beauty that even some of her biggest fans are unaware of. But digging through her social media accounts, you can begin to pick up on a lot of things about her. For example; did you know that Franco is also a trained hairdresser? Not only that, she has a very kind heart and simply loves animals.

She is the happy caretaker of two rescue puppies, Milo and Mango. She adores both of them and they even have their own Instagram handles!

CJ Franco is Selective about Her Likes

Instead of a flower girl, I want a parmesan boy to sprinkle cheese down the aisle at my wedding • • @dreamstatelive • #weddingideas #lifegoals #allaboutthecheese

Franco likes to read good books, her favorite being To Kill a Mockingbird by Harper Lee. She gets inspired by high-quality literature and one of her favorite quotes is: “We have to choose between what is right, and what is easy” by J.K. Rowling.

She likes to watch movies as well, and some that are at the top of her like list are the James Bond capers, Casino Royale and Skyfall.

No wonder her favorite actor is Daniel Craig! But actually, the title of her favorite celebrity crush goes to Seth MacFarlane. Franco loves Italian cuisine, and her favorite drink is Generosity Water.

She Was Rumored to Be Len Wiseman’s Girlfriend

Franco was in the news in the early part of 2017 for her rumored affair with famous director, Len Wiseman. That was around the time that Wiseman and his then-wife (actress Kate Beckinsale) were in the midst of a separation.

Franco and Wiseman had been seen together at several hot spots like The Nice Guy in West Hollywood and Bar 1200 at the Sunset Marquis, and rumors were circulating that Wiseman was finding comfort in Franco’s arms.

Her Body Will Make Your Jaw Drop

Those of you who want to check out some seriously sexy photos of Franco should immediately head over to her Instagram account.

CJ Franco’s Instagram account is full of semi-nude pics of her in sexy dresses, in bikinis, in lingerie, and revealing see-through clothes. She’s certainly not shy about baring it all!

There are also many photos of Franco on the beach, where she looks to be most comfortable in her teeny-weeny bikinis!

Franco is an attractive, ambitious, and determined person who has set her sights on going far in her career. And with her looks and smarts, we have no doubt she’ll get there!

Relationship status: slept with laundry i was too lazy to fold • • • host- @paradisechallenge cred- @ericsnyderphotography