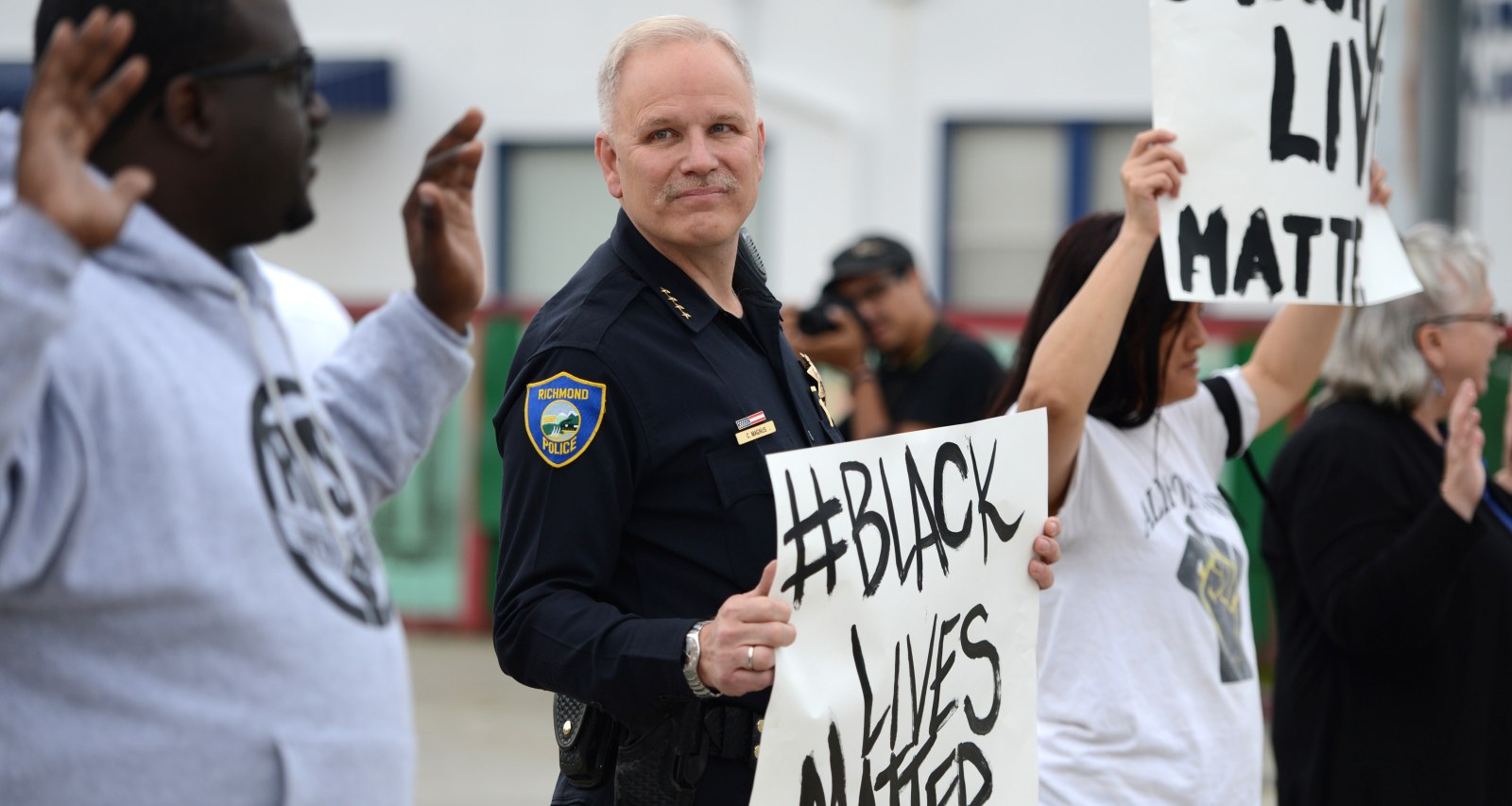 President Joe Biden continues to build his cabinet and is regularly announcing his intent to nominate candidates for key positions. Among them is Chris Magnus, a current Arizona police chief and an openly gay figure, for commissioner of U.S. Customs and Border Protection. The news also brings Magnus’ husband, Terrance Cheung, into the spotlight. They are dubbed a “power couple” for good reason. Like Magnus, Cheung has a presence in public administration and justice reform, and is equally accomplished. In anticipation of Chris Magnus’ potential new employment, we reveal more on who Terrance Cheung is here.

Terrance Cheung was born on August 3, 1970, and hails from California. He is currently based in Tucson, Arizona.

Cheung’s career in public administration began in 2001. He served as the chief of staff for Supervisor John Gioia of Contra Costa County, California, for almost 14 years.

He is well-known for his term as chief of staff for Mayor Tom Butt of Richmond, California, from 2015 to 2016. Cheung’s salary was reportedly $84,403 at his new appointment.

Terrance Cheung’s husband, Chris Magnus, became chief of the Tucson Police Department in Arizona in 2016. Cheung moved with him to Arizona, and began working for Pima County. In the almost four years he was there, he served as a program manager for the Safety and Justice Challenge, and later as the director of justice reform initiatives.

Since 2020, Cheung has been a task force member of the National Judicial Task Force on Criminal Justice Reform, as well as the director of planning, research, and evaluation at the Arizona Supreme Court. In 2021, he began working on an executive MPA at Arizona State University.

It’s unclear when and how they met, but Chris Magnus had reportedly been in a relationship with Terrance Cheung for eight years before tying the knot. They married on May 10, 2014, in California.

A local news outlet on another assignment that day covered the wedding at the waterfront venue, Salute e Vita Ristorante. Major personalities in law, politics, and business were present.

Cheung and Magnus asked for donations to the local Family Justice Center, which helps victims of domestic violence, in lieu of gifts.