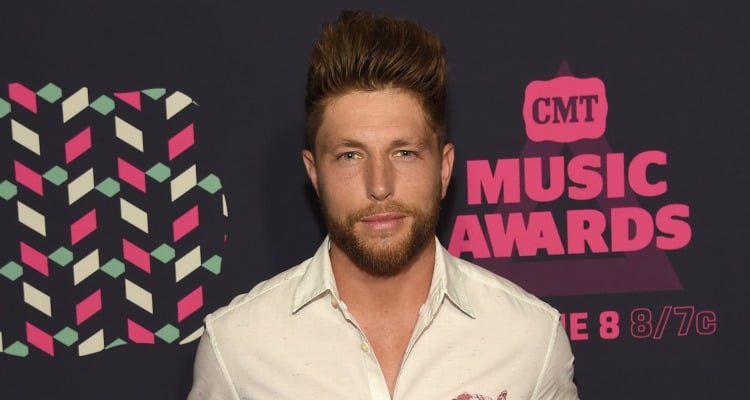 With the stakes as high as there are in The Bachelor 2017, tensions are rising with the contestants, and with Nick Viall. Clearly, the contestants (and the audience) could use a break from all the drama! That’s why upcoming country singer, Chris Lane is performing on the fourth episode of The Bachelor! It all goes down tonight!

As The Bachelor 2017 continues it’s developments each week, it is getting tougher for both Nick Viall and the remaining contestants to stay cool. The women are fighting with each other to get Viall’s attention, and charm him enough to win his heart. We may have just started season 21, but we already need some relief. That’s exactly why singer Chris Lane is coming to The Bachelor!

Who is Chris Lane?

Chris Lane is a bro-country singer/songwriter from Kernersville, North Carolina. “Bro-country” is a sub-genre of country music, that takes influence from 21st-century hip-hop, hard rock, and electronic music. Though some artists embrace the sub-genre, others (like Willie Nelson, Brad Paisley, and Kenny Chesney) have spoken out against it, making it a generational division within country music.

Before going solo, Lane was the front man for the Chris Lane Band. They released an album called Let’s Ride, which ranked on the Billboard Country chart in 2012. After moving to Nashville in 2013, Lane decided to go solo. He released an album called Girl Problems on August 5, 2016. Some of the singles from the album like “Fix” and “For Her” were big hits, and Lane cemented his position as one of the most promising bro-country singers of his generation. 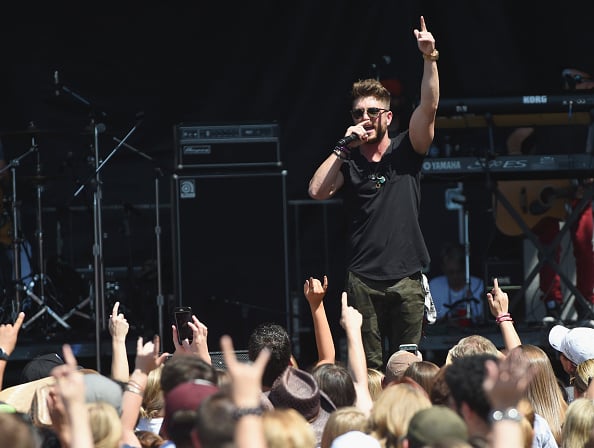 Fan of The Bachelor

Chris Lane is very excited about making it onto The Bachelor 2017 and performing for Nick Viall and his date. Lane says he is a huge fan of The Bachelor franchise and he never misses an episode! You shouldn’t miss The Bachelor on Monday, January 23rd either, as Lane will sing “For Her” during Viall’s one-on-one date. The ambiance will be soft, pink and romantic with Lane crooning away. It’s enough to melt the coldest of hearts!

Music in the Air 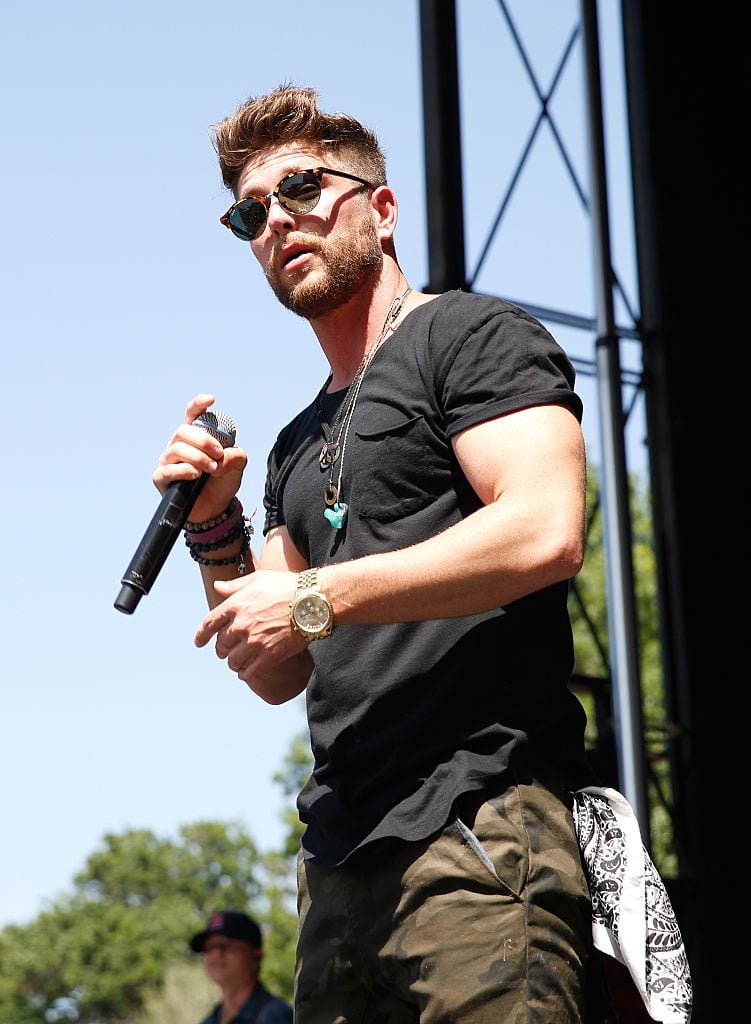 Make sure you don’t miss The Bachelor season 21, episode 4, which is airing tonight, Monday, January 23rd! That way, you’ll see how things heat up, and listen to Chris Lane perform. This is what dreams are made of!