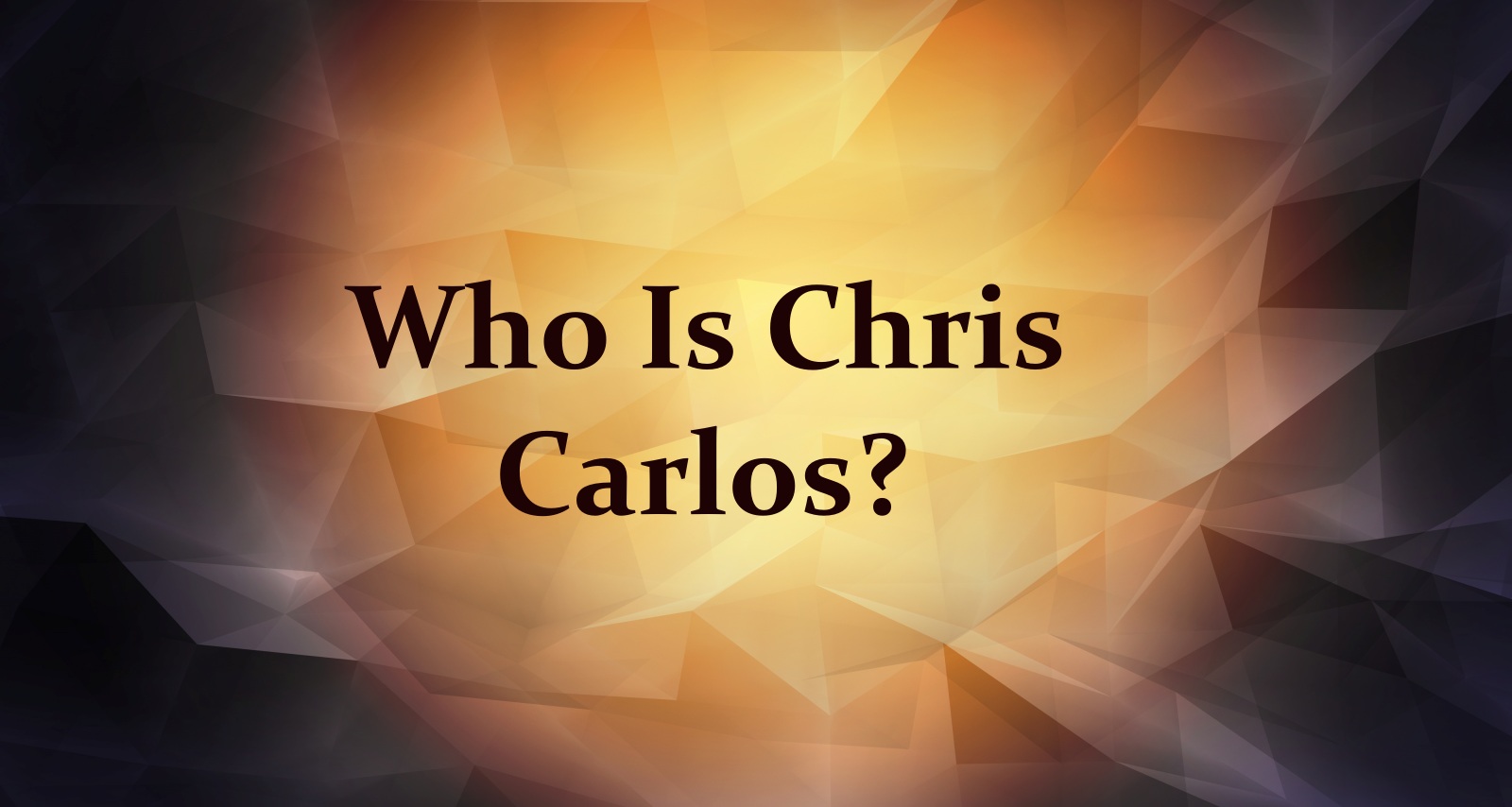 An Atlanta businessman and his wife reportedly got into a verbal altercation with LeBron James, and the basketball star’s fans weren’t having it. Chris Carlos, a wealthy businessman, has made no secret of his disdain for James. But the recent incident prompted backlash from social media users. They want to know who Chris Carlos is and what’s his beef with the athlete. We have all the details on him and his wife right here.

Chris Michael Carlos was born on October 26, 1964 to Michael and Thalia Carlos. The Carlos family is one of the richest families of Georgia.

After graduating from Woodward Academy, Chris Carlos studied at the University of Florida. He has served the executive vice president the family business and a partner of RNDC.

The Carlos family are major donors to institutions like Emory University. They even have buildings named after them. Chris Carlos took over the running of the philanthropic wing after his parents’ passing.

Chris Carlos was previously married to one Merry Leigh Hodges until at least 2011. They have three daughters—Christina Michael Carlos, Catherine Marie Carlos, and Jordon Nicole Carlos.

Chris has at least one grandchild. He posted about his daughter becoming a mom on social media in 2020.

Carlos later married one Nicole Jockisch Carlos in 2015. The former model went viral in 2017 when her revealing fashion at an Atlanta Hawks-Philadelphia 76ers game became the talk of the town.

Nicole and Chris have a son, Michael Jr., who was born in 2016. Michael is often seen on Chris’ social media.

Juliana Carlos (reportedly 25 years old) met Chris Carlos in March 2019, when a friend set them up on a double date. They hit it off and got married on December 24, 2020.

Chris Carlos and his wife (both current and exes) have been regular attendees at Atlanta Hawks games. But unlike how he and Nicole went viral in 2017, the recent incident sparked immense trolling for Chris and Juliana.

Chris reportedly heckled LeBron James during the Lakers-Hawks game on February 1. James fired back at the businessman, which apparently didn’t sit well with Juliana.

Juliana herself got into a war of words with James before she and her husband were ejected from the venue. She would go on Instagram live to further give her piece, and would be dubbed the “Courtside Karen.”

James responded to the incident in a post-game interview. While he felt that the couple shouldn’t have been ejected, his fans have blasted the couple.

They have been accused of clout-chasing and flooded with comments like “Blocked by James” and “Rent Free.”

This isn’t the first time Chris Carlos has made his dislike for LeBron James known. In a 2017 post, he stated he doesn’t like him. Instagram users have found the old posts and left comments on it, too.