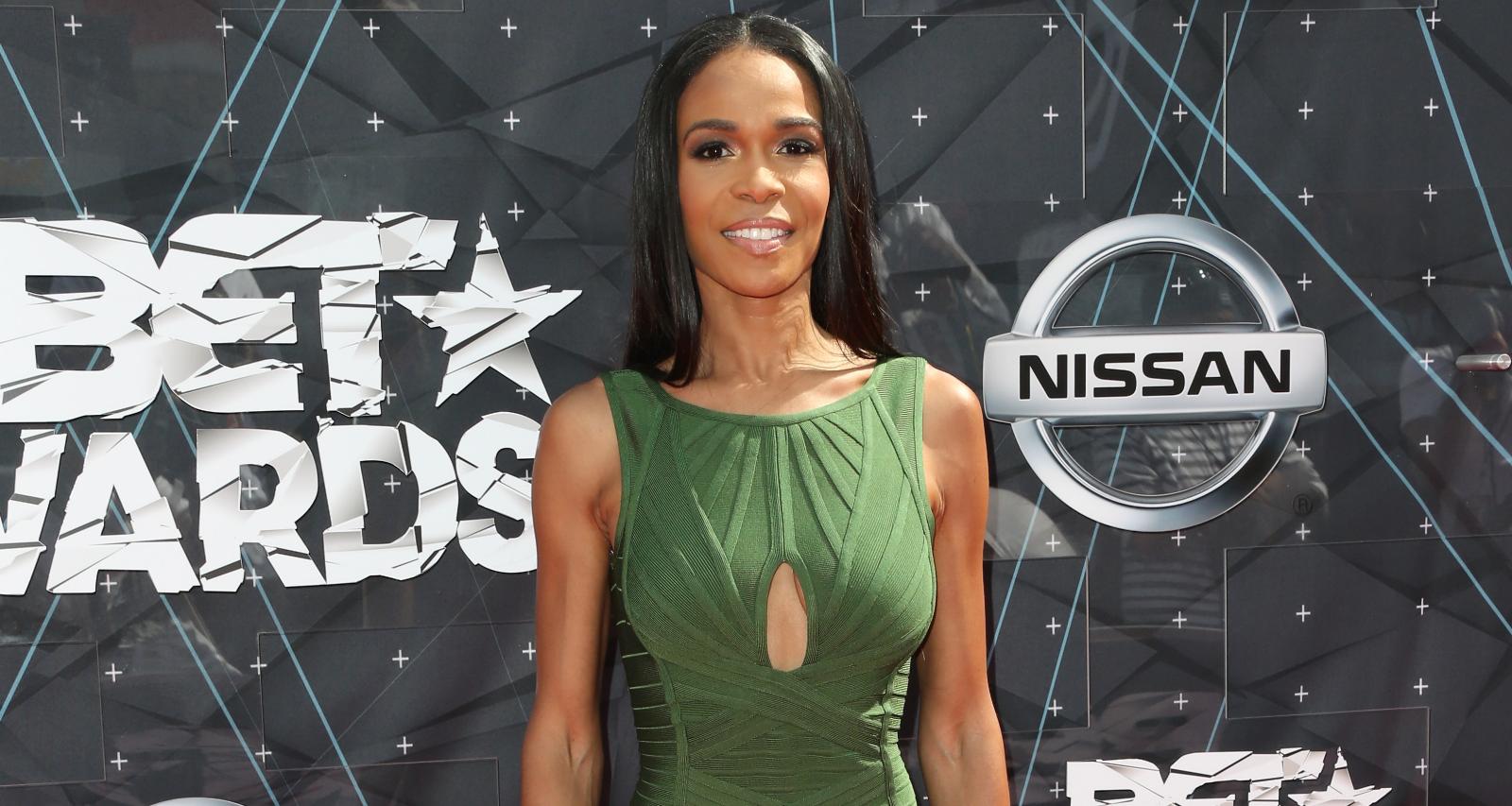 Destiny’s Child member Michelle Williams and her fiancé Chad Johnson will soon be walking down the aisle. For now, they are busy with their respective careers and also filming their reality show, Chad Loves Michelle. If you are wondering, “Who is Chad Johnson?” then keep on reading.

Chad Johnson Is a Minister

Chad Johnson, age 41, was born in Colorado, in 1977. He was raised in the Centennial state as well as New Mexico. At the age of 17, Johnson attended a Fellowship of Christian Athletes Camp. The experience brought him to the realization that he was supposed to become a minister.

After his high school graduation, Johnson moved to Phoenix and attended Arizona Christian University, graduating with a bachelor’s degree in Christian Ministries.

Johnson also studied at Kings University for a while, and has worked as a chaplain for professional sports teams such as the Pittsburgh Steelers, the Arizona Cardinals, and the Los Angeles Dodgers.

Additionally, Johnson runs the nonprofit Elevate International, which helps to serve urban youth and their families through mentorship and spiritual retreats. Johnson is currently based in Phoenix.

His Family Lives in Dallas

Johnson gives due importance to his family members who live back in Dallas. He is extremely close to his grandfather, Jim. In fact, Williams has also met him several times. Johnson posts many photos of his family members on his Instagram.

Johnson has said that he plans to move to L.A. permanently after marrying Williams, so there will likely be some traveling back and forth in the future.

He Is Michelle Williams’ Fiancé

Johnson and Williams met each other in March 2017, on an adult spiritual retreat led by Chad in Arizona. When they left the retreat, the two stayed in touch with each other over texts.

Johnson said, “I tried to roll in with some mac daddy game, and I tried to flirt a little bit and said something like, ‘How about you and I connect sometime?'”

He further added, “Right away, she texted right back with one word and six question marks behind it: ‘Connect??????’ I thought she had dissed me. So I was embarrassed, and I didn’t reach back out to her because I thought I’d ruined the friendship.”

Williams later reached out on Instagram, which led to texts and phone calls. Eventually, the couple started dating and in July 2017, they went public with their relationship. The coupling created a lot of buzz among some due to their differing backgrounds—Johnson is white and Williams is of African-American ancestry.

But with the blessing of Williams’ family, Johnson bought a 5-carat diamond ring, and on March 21, 2018, got down on one knee at a Pebble Beach, California hotel.

However, months later, in July 2018, Williams broke up with him. The couple has worked hard on their issues since then, and are now planning a small and sweet ceremony with their loved ones.

Their Show Is Chad Loves Michelle

Their new reality series, Chad Loves Michelle, began airing on Oprah’s OWN network on November 3, 2018. The show will document their engagement, their new life together, and the struggles they faced together as a couple as Williams was dealing with her depression as well as the strain it put on their relationship.

Thank you for having us @cau1988! So much love and good energy today! It was great speaking to the CAU Mass Media Arts & Communications students about #MentalHealthAwareness, self-care, relationships and more! #ChadLovesMichelle

Recently, Johnson faced backlash as a clip from the show aired with Johnson asking Williams if she had taken her meds. Fans were furious at Johnson’s controversial remarks on mental health.

In an interview on Atlanta’s Frank & Wanda Morning Show, Williams came to Johnson’s rescue, saying, “That conversation that we were talking about happened the night before. It was not filmed so people don’t know what I was saying to Chad for Chad to be like, ‘Did you take your meds?’ Now, I didn’t like when he say that. But people also did not hear when he apologized. I think that’s what irritates us. We are a soundbite generation.

“We won’t take the time and the effort to actually watch a whole episode. We will take a soundbite and we judge a person, we judge a show, we judge a relationship based off of one little clip. He apologized and I apologized for cutting.”

You can catch full new episodes of Chad Loves Michelle on Saturdays at 9:00 p.m. EST, on OWN Network.