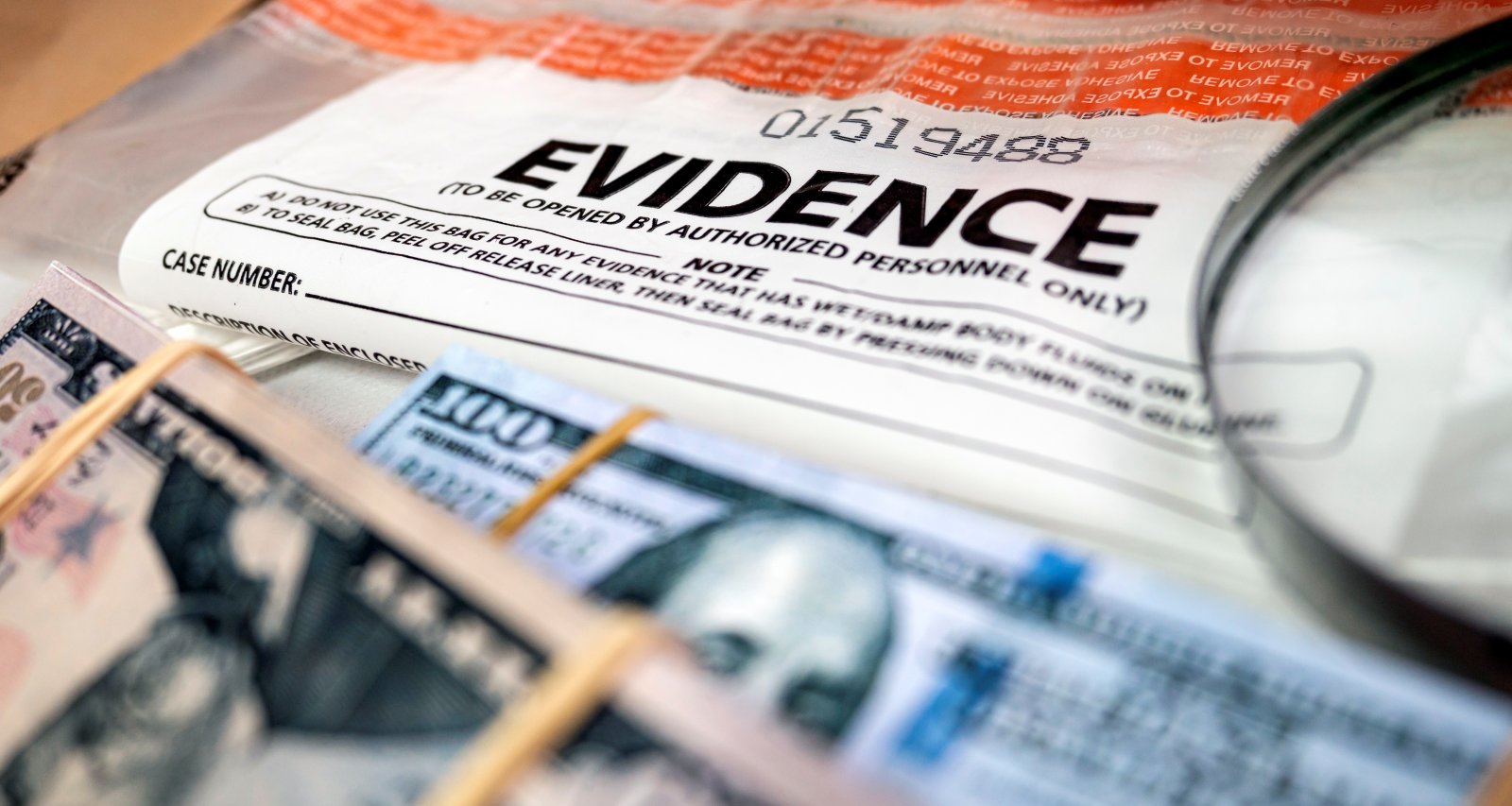 Discovery+ delves into the world of amateur investigators in its new docuseries Citizen P.I., debuting for streaming on Tuesday, July 27. Each episode features an amateur private investigator trying to solve a case. The first episode explores the case of Tristan Beaudette and the Malibu Creek State Park shootings, an event that gained nationwide attention when Malibu’s local activist and citizen journalist Cece Woods reported on it. Woods is not in law enforcement, nor is she a conventional journalist by definition. But she has always sought to make her hometown of Malibu a better and safer place through her work. We reveal more about who Cece Woods is right here.

Cecilia “Cece” Woods was born on June 11, 1965. She grew up in Malibu, California, where she still resides.

Woods revealed on Facebook that her father, David, was an artist. He featured in a publication with a young Woods beside him.

Very little is known about Cece Woods’ relationship history. She was married at least once to a Steve Woods, who encouraged her activism and advocacy.

Cece is the mother of two—a daughter, Tatum Hengel, and a son, Travis Hengel. They are both adults and based in California. Cece spent part of her life outside of her hometown, at least in Oregon where her kids grew up.

Tatum works in the corporate end of DoorDash in San Francisco. Travis often shares pictures with his girlfriend on Facebook.

Not much is known about Cece’s career before 2013. She returned to Malibu in 2006 and was focused on preserving the local environment.

The erstwhile Cece Stein got involved in local environmental and political activism when her future ex-husband, Steve, encouraged her. She worked as a publicist and was involved in projects like the Malibu Lagoon Restoration Project, Measure R, Measure W, and more.

She also helped a friend, Stephenie Glas, found The Real Malibu 411, a website that helped locals obtain and discuss information on Malibu’s civic, environmental, and political issues, among other local happenings. Glas was a firefighter and activist dating Steve when she died of apparent suicide in 2012.

The self-proclaimed “accidental activist” has turned her focus to investigative reporting. She founded the Malibu Global Media Group, 90265 Magazine, and The Local Malibu in 2013. She serves as the editor-in-chief, investigative reporter, brand strategist, and messaging expert of the company.

Her publications highlight the local lifestyle as well as the civic and environmental concerns of Malibu. An amateur sleuth, she has investigated and reported on crime stories in her publications.

Some of Cece Woods’ famous reports include her 2018 coverage of the Malibu Creek State Park Shootings, the disappearance of Matthew Weaver Jr., Elaine Park’s missing case, and many others that have prompted law enforcement to make changes. 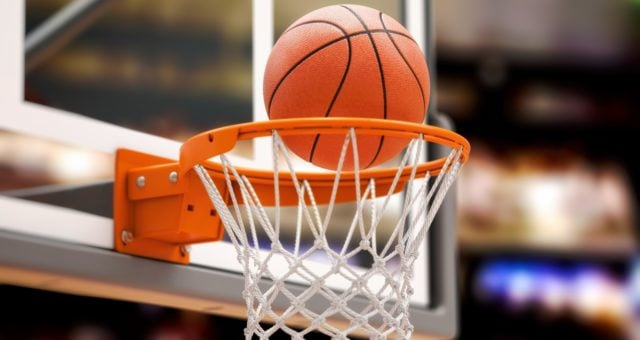