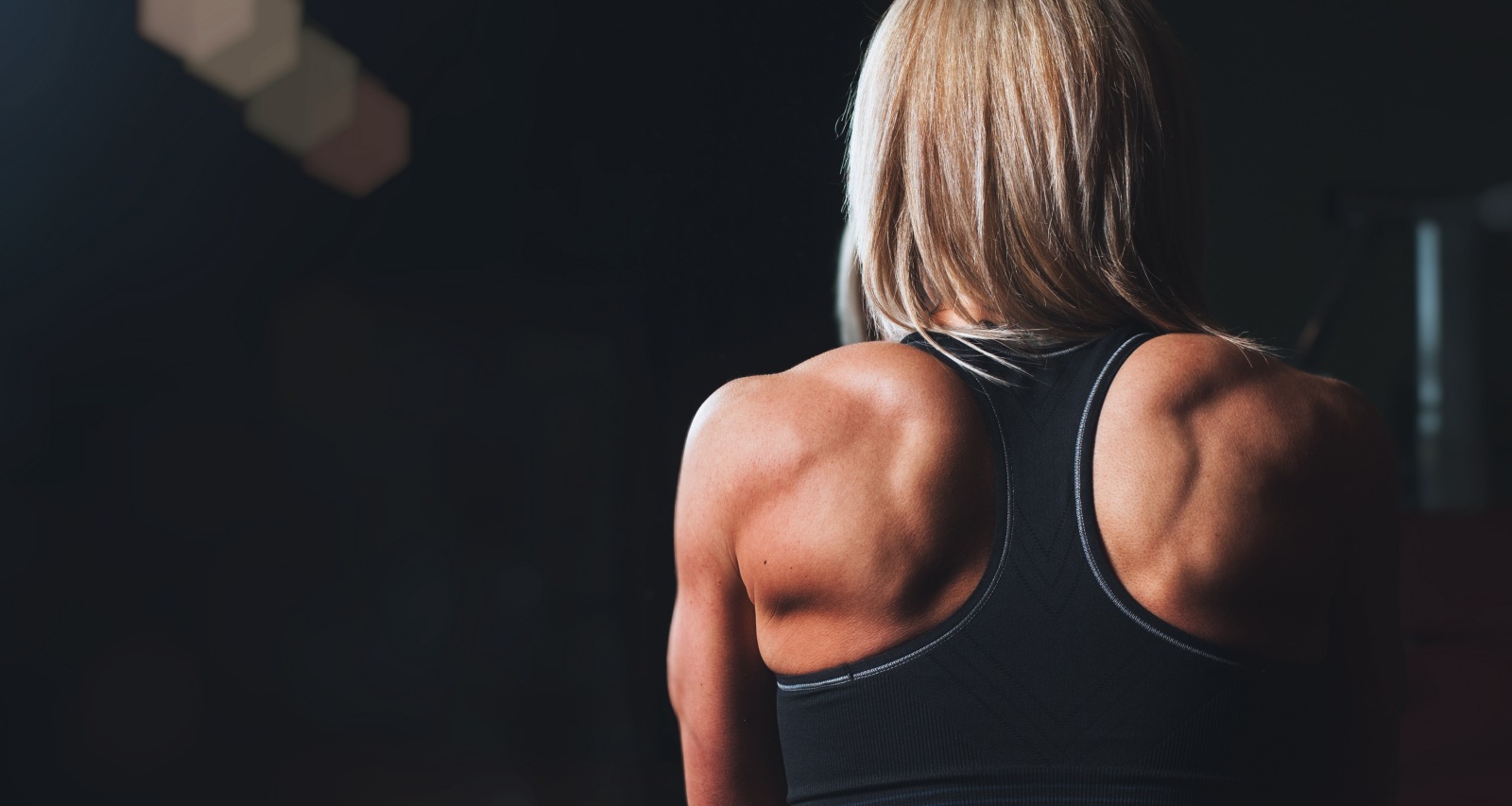 TBS’ Go-Big Show has a contestant that Instagram users might be familiar with. Callie Bundy has had her fair share of viral moments before her big break on television. The fitness influencer and physique model has a large following on social media that first earned her visibility. She’s been impressing her followers with her standout athletic skills, which she is now bringing to the Go-Big Show. Those who are watching this social media star on the show for the first time want to know who Callie Bundy is. So we have all the details on her that will get you following her immediately.

Callie Bundy was born in 1980 and is a native of Milford, Connecticut. Growing up, athletics formed a big part of her life.

She played soccer, basketball, and softball as a child. She was MVP of her softball team at E.O. Smith High School.

She later played NCAA Division 1 softball at Quinnipiac University, before graduating with a degree in business marketing in 2002.

She soon found her calling in fitness modeling and weight training. Not only is she a professional competitor in NPC shows, but she also built an Instagram following of over 359K. She will also bring her diet and fitness routine to her followers in an app soon.

She has worked with brands and featured in sports media, and earns a sizable income through her social media sponsors.

She has the honor of being the first ambassador for Rob Gronkowski’s Gronk Fitness brand at its launch.

However, Callie Bundy’s viral moment was in 2015. She posted a video of her football-throwing skills, hitting several targets with deadly accuracy. Callie is showcasing these superb athletic skills on TBS’ Go-Big Show currently.

Callie Bundy is married to Salvatore Philip Talamo (born March 10, 1977). Salvatore, a graduate of Roger Williams University, is an architect based in Milford.

Salvatore and his brother, Stephen, are twins born to Salvatore Talamo Sr. and Maria Talamo. Their father passed away in January 2021 of COVID-19.

Callie and Salvatore are parents to a boy, Marco Sebastian Talamo, born on September 10, 2019. Marco has his own Instagram run by Callie.