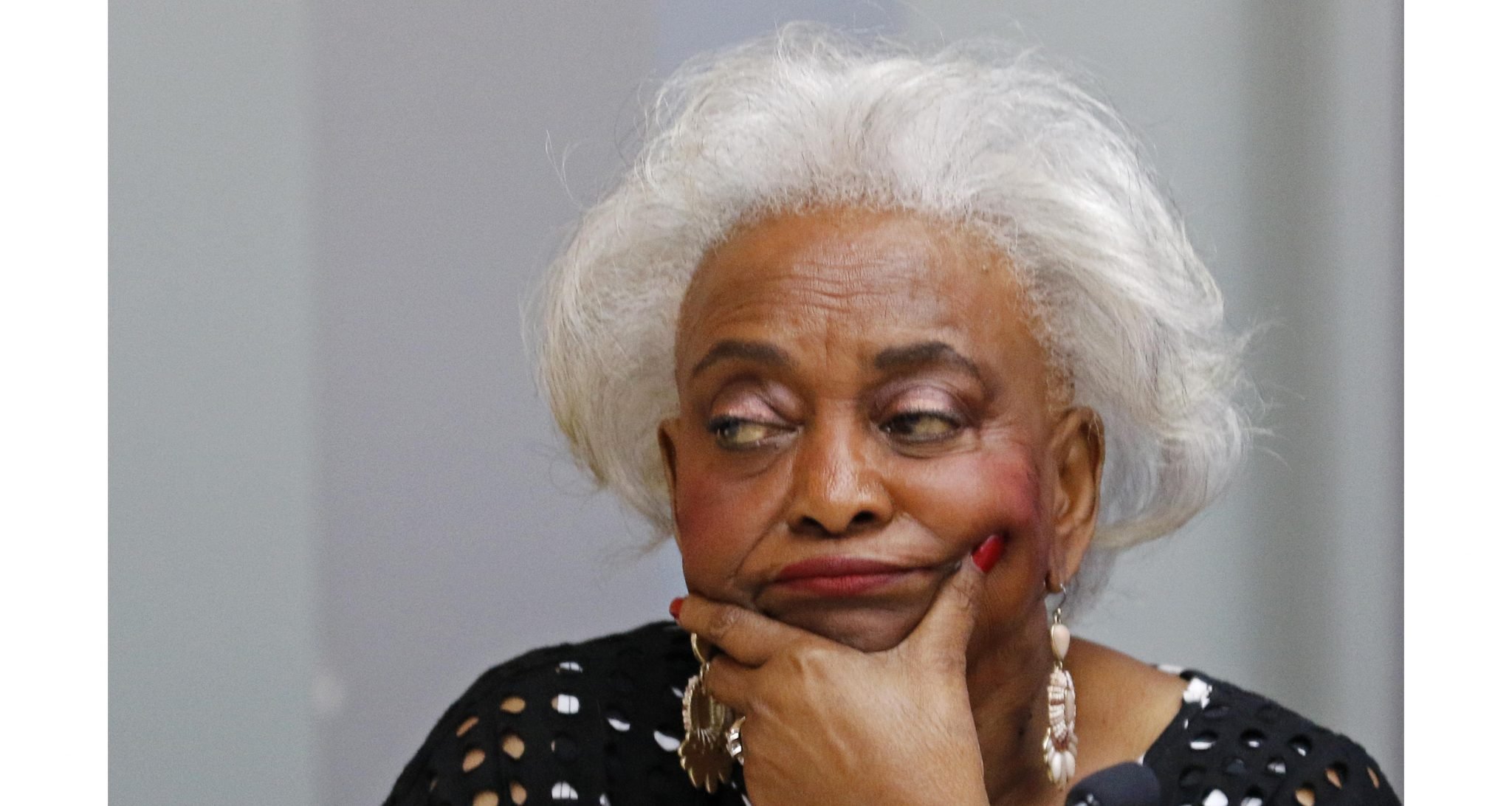 Florida’s Broward County has become the center of the current election drama surrounding the November 2018 elections. A discrepancy was reported in Broward’s ballots for Florida’s senatorial and gubernatorial races. Brenda Snipes, Broward’s election supervisor, has come under fire for the multiple ballot glitches during this election and those of the past. Our Brenda Snipes wiki elaborates on the controversial history of this Florida election chief.

Who Is Brenda Snipes?

Dr. Brenda Calhoun Snipes was born in Talladega, Alabama. After graduating from Talladega College where she studied foreign languages, she moved to Florida to pursue a master’s degree in Curriculum and Instruction for Adults from Florida Atlantic University. She earned her doctorate in educational leadership from Nova Southeastern University.

She moved to Broward County in South Florida in 1964, where she and her husband, Walter Snipes, started their careers in the education field. She started her career first as teacher and went on to become a principal and area director before her retirement in 2003.

Her extensive administrative experience led to then-Governor Jeb Bush appointing her as Supervisor of Elections in Broward County in November 2003. She has since been formally re-elected to the office four more times, the latest being in 2016.

She replaced Miriam Oliphant, who was accused of mishandling the 2002 gubernatorial elections. In her role as the county’s election head, she manages elections and undertakes voter education and awareness.

On the personal front, she and her husband are parents to two adult daughters, Derrice and Melanie, and grandparents to two kids. Derrice M. Snipes resides in Memphis, Tennessee, where she is principal owner of Compliance and Education Management. Melanie Snipes is an attorney with her own private practice in Georgia.

Broward County has had a controversial election history, but the lightning rod in the November 2018 elections is Brenda Snipes and her problematic 15-year run as election supervisor.

A huge vote-count margin was found between Florida’s senate and governor races. According to reports, more than 26,000 voters who cast ballots for the governor didn’t vote in the senate race. The margin is too huge to ignore, prompting a recount of votes.

According to many election analysts, Broward’s ballot design is to blame. The sample ballot was reportedly different from what was used on the election day. Those who voted for governor most likely overlooked the senate race.

The ballot design caused many voters to miss the chance to vote in the senate race. It’s no surprise the responsibility falls on the county’s election office and its supervisor, Snipes.

This isn’t Snipes’ first controversy in 2018. In March, a judge cleared her in a lawsuit accusing her of facilitating voter fraud.

However, in May, she was accused of destroying ballots from a 2016 congressional race that was the subject of an ongoing lawsuit. Snipes claimed the move was unintentional and because the boxes were “mislabeled.”

In August 2016, the Broward County Elections Office blundered big time when it posted the election results on its website 30 minutes before polls closed at 7:00 p.m. The snafu prompted an immediate investigation into the matter.

It was found that an employee of the private contractor that runs the site accidentally published the results. The contractor assumed responsibility and Snipes claimed that her office was not at fault.

The mistake reportedly didn’t have an effect on the race. However, many pointed out that it could have been a problem and that Snipes would’ve been accountable.

She’s Had Issues with Mail-in Ballots

In August, a judge ordered Snipes to stop opening mail-in ballots of absentee voters before their validity was determined by law.

Way back in 2004, she landed in hot water when around 58,000 absentee ballots were lost. The office claimed to have sent the ballots to the U.S. Postal Service to mail it to voters, but the Postal Service said it never received the ballots.

Broward County is a Democratic stronghold. However, many supporters believed the missing ballots cost Democrat John Kerry the presidential race.