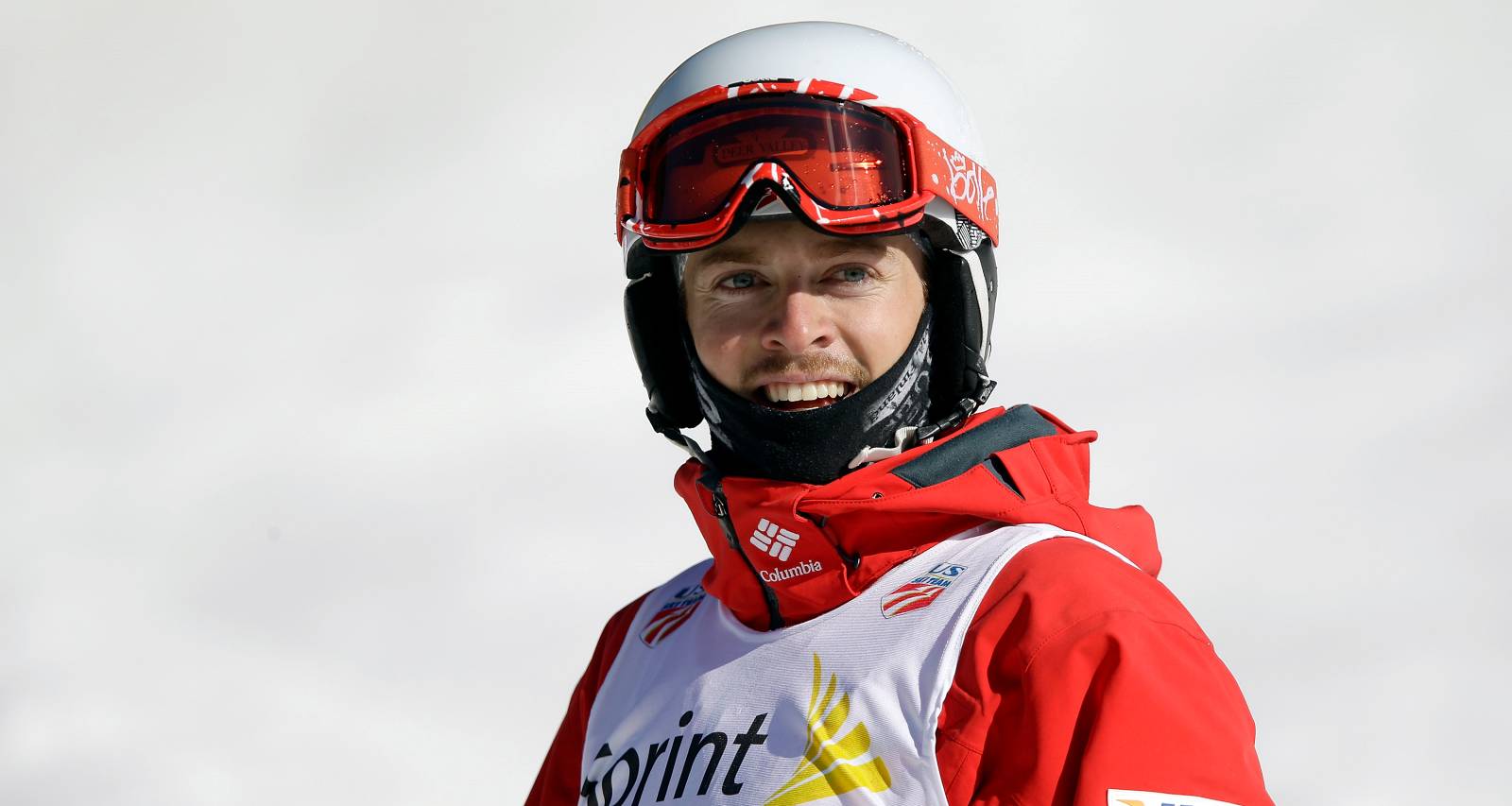 While Jaelin Kauf is proving to be a phenomenon in freestyle skiing at the 2022 Winter Olympics, fans can’t help be curious about her personal life. Kauf has the whole country cheering her on, but COVID-19 restrictions prevented her from having her family with her at the highlight of her career. That’s where Jaelin Kauf’s boyfriend, fellow skier, teammate, and hype man stepped in. Brad Wilson was also one of the athletes to watch out for at the Beijing Olympics. The athlete for whom skiing is a family legacy made his third Olympic appearance this year, but he’s gaining attention for being the sweetest supporter to his girlfriend. Together, they make quite the power couple on the slopes. We reveal more about who Jaelin Kauf’s beau is with a deep dive into Brad Wilson’s background.

Bradley Wilson was born on June 5, 1992, and hails from Montana. He is the younger son of Bryon Wilson Sr. and Jeanette Wilson.

Brad’s brother is of course Bryon Wilson Jr., another Olympian skier. Bryon won the bronze medal in the 2010 Winter Olympics.

Brad and Bryon are originally from Butte in Montana. They had been skiing since they were toddlers and learned gymnastics when they were younger.

When they took up freestyle skiing competitively, the family moved to Park City, Utah, so the brothers could be closer to an advanced training facility. They entered the Wasatch Freestyle Program, which would help their competitive skiing careers.

Brad and Bryon’s parents did everything to encourage their sons’ skiing careers. Brad made his professional debut at the 2011 World Cup in Meribel. The following year, he was named Rookie of the Year at the FIS World Cup.

The younger Wilson brother has three World Cup wins and five U.S. Championship titles to his name. He’s had 15 podium finishes in his career. The 2022 Beijing Olympics is his third time on the Team USA, after competing in Sochi (2014) and PyeongChang (2018).

Brad is also an avid and talented painter. He took up art during the summers in Utah as an off-season activity and as a way to supplement his skiing expenses.

Jaelin Kauf and Brad Wilson have been teammates since Kauf joined Team USA in 2016. However, they made their relationship Instagram official in November 2020.

The couple and teammates have Byron as one of their coaches. Their fans wish they could have a fly-on-the-wall view of their training. But they nonetheless settle for the glimpses they give through social media.