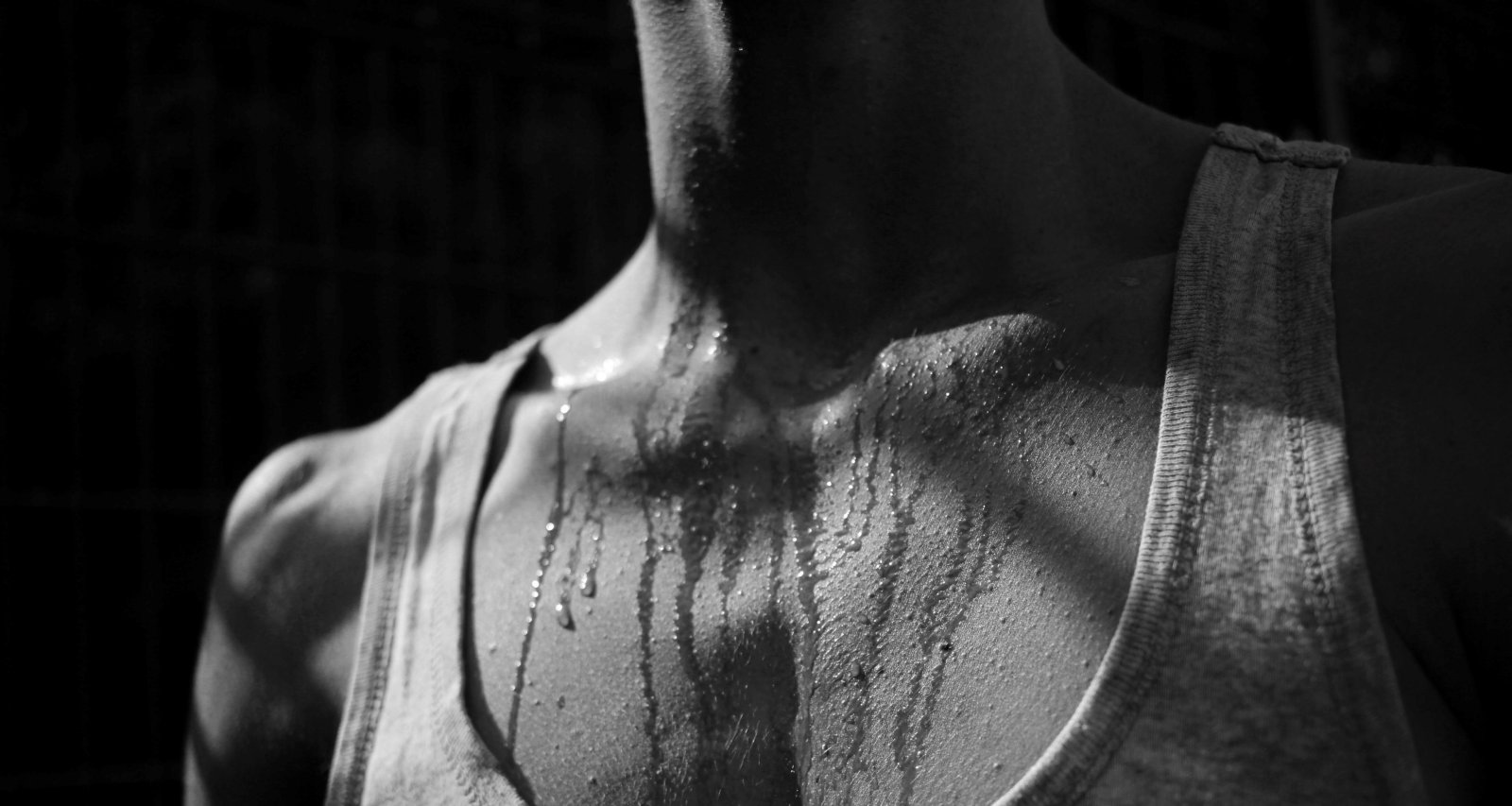 Anwar Zayden, dubbed as “Miami’s Wildman,” passed away suddenly in 2020. The persona of Zayden became an Internet sensation a few years ago. He made over-the-top entrances, partied with the rich, and had the captivating vibe of Fabio on vintage romance novel covers. He was also a dear friend to many close to him. The Internet is taking Anwar Zayden’s death hard. People are asking if he really is dead and what happened to him.

Who Is Anwar Zayden?

The real estate mogul Thomas Kramer threw a lavish “Arabian Nights”-themed party on his 50th birthday in 2012. But it was Anwar Zayden (born in 1961) who stole the attention.

Zayden made the most dramatic entrance in the history of dramatic entrances. He rode in on a horse, stunning those at the party that was complete with fireworks, topless women, belly dancers, camels, and more. Pictures of this party went viral and made Zayden an intriguing persona.

Zayden reportedly had a bottomless bank account. His larger-than-life escapades, horse-riding adventures, and parties would make his Instagram popular—along with the caveman-like speech in captions.

His parents were Lebanese, living in Cuba before Fidel Castro came into the picture. His parents came from wealthy backgrounds, with his father, Alfredo, running an import/export business and his mother, Graciella, the daughter of a construction magnate.

Alfredo’s store was burned down in 1958 by militants. That led to the couple starting their new lives in the U.S. It was in Miami that Zayden was born.

According to Anwar, his father had found a job with the CIA that time, which led to the family living all over the world. Amid their globe-trotting, the family grew to six children.

The family struggled with money, but Anwar was resourceful. He moved back to Miami from Spain when he was 18, raked in cash prizes as a bull rider, learned the framing trade, and grew his business, thanks to his showmanship and gorgeous looks.

The attention would get him a part on Miami Vice, a Calvin Klein ad campaign, and the spending capacity for luxuries like a Rolls-Royce. He would then bring his father and siblings to the U.S. and turn into an art dealer with his business, Art Express, which connected him to celebrity art enthusiasts.

The ladies man also had women flocking to him, including at one point the Hadid matriarch Yolanda Foster Hadid.

He could captain a yacht, pilot a plane, rev up a Harley, and do so much more. He also shared camera frames with Sylvester Stallone, George H.W. Bush, Shaquille O’Neal, Paris Hilton, Oliver Stone, Alex Rodriguez, Al Pacino, and countless others.

The larger-than-life entrepreneur reportedly passed away on May 19, 2020. His social media has been flooded with messages of grief, but there’s no official obituary.

Anwar Zayden’s Facebook has been receiving messages of condolences since May 2020. However, his Instagram still has posts through August, as the moderators continue to post in his memory.

According to one Twitter user, Zayden broke his leg in the recent past. He allegedly suffered fatal blood clot due to the injury.

Donald I just wanted to let you know our mutual friend Anwar Zayden passed away. He broke his leg and got a blood clot. Rip. He was a true patriot. pic.twitter.com/qtpiGvkZ9C

It’s unknown who survives him. He reportedly was not married and didn’t have any children.