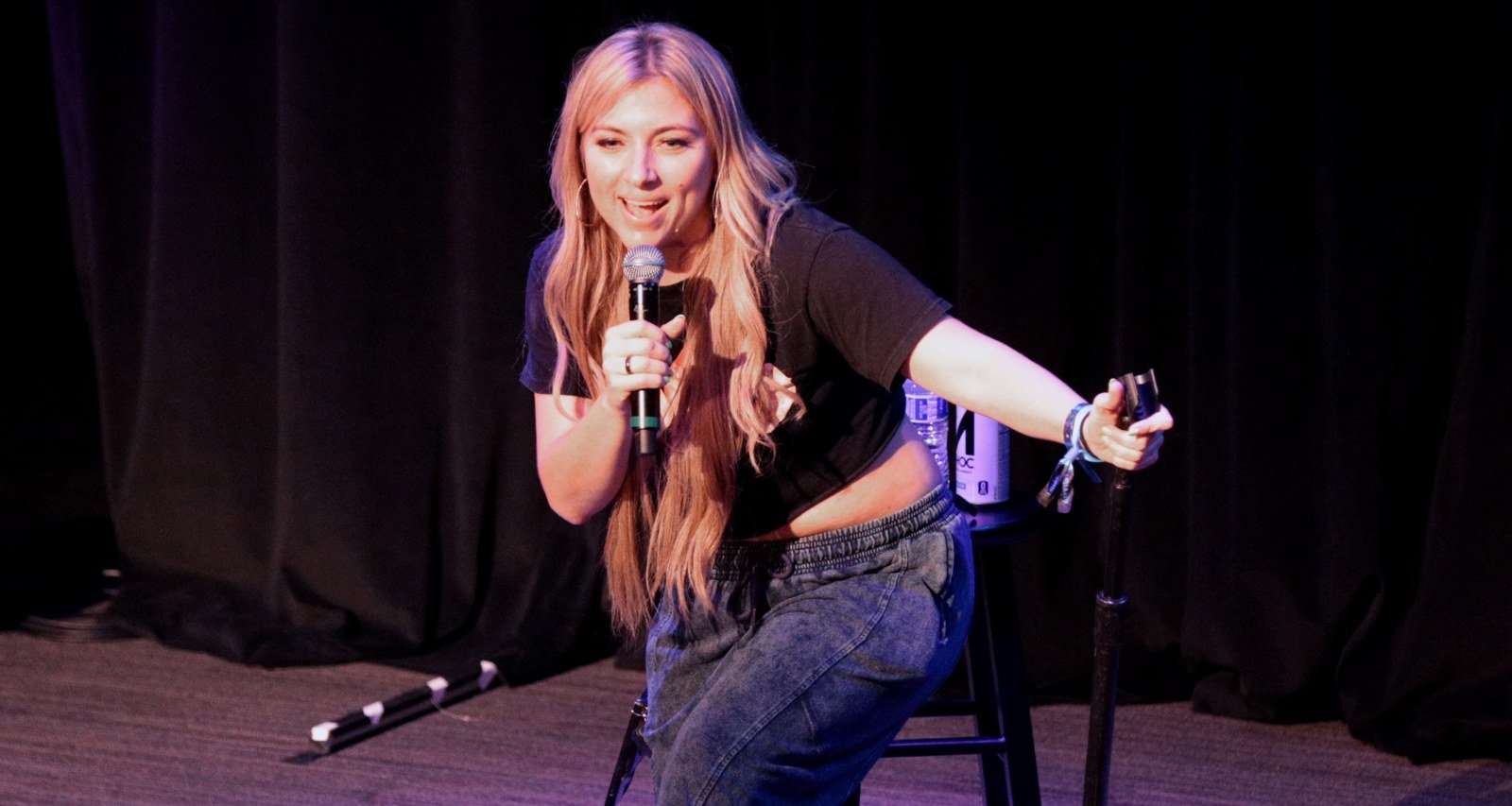 Annie Lederman occasionally cracks a joke or two on her mysterious boyfriend, but she has yet to directly reveal his identity. It provokes curiosity among her fans who want to know who Annie Lederman’s boyfriend is. They’ve long suspected her professional partner, Todd Walker, to be her mystery beau in the absence of a direct confirmation of their relationship. But perhaps family helped connect the dots from the little tidbits the comedienne gives in her content. Thanks to some hawk-eyed Instagram users, confirmation of Annie Lederman and Todd Walker’s relationship seems to exist.

Comedian Annie Lederman often mentions a boyfriend in her stand-up material, but she’s never confirmed his identity. Her social media followers, however, believed she was dating her frequent collaborator, Todd Walker.

Todd has produced and edited Lederman’s YouTube and podcast content on occasion. He’s even featured in videos with her.

Lederman’s fans speculated they were dating, but there’s been a lack of confirmation about it. However, Todd’s father, Wayne Walker, shared a picture of Lederman and Todd on his personal Instagram back in April. Annie replied with heart emojis under the post captioned “love birds.”

Besides an apparent confirmation of their relationship from Todd’s father, Annie also shared an interesting fact about her boyfriend’s identity. In an August interview, she revealed that she and her boyfriend became official during the pandemic. She also said that her boyfriend is half-Asian, which Todd is.

New Jersey native Todd is one of three boys born to Wayne and Vanessa Walker. Todd and his brothers, Wayne Jr. and Tim Walker, have Thai, Laotian, and American ancestry.

Todd’s brother Wayne Jr. is the owner of the Walker Vapor Group and the creator behind the DIY or DIE brand. Their brother Tim is based in New Jersey with his partner and child as well as their parents.

After graduating from Manchester Township High School, Todd attended Temple University. He moved to Los Angeles and was a production editor with The World Famous Comedy Store.