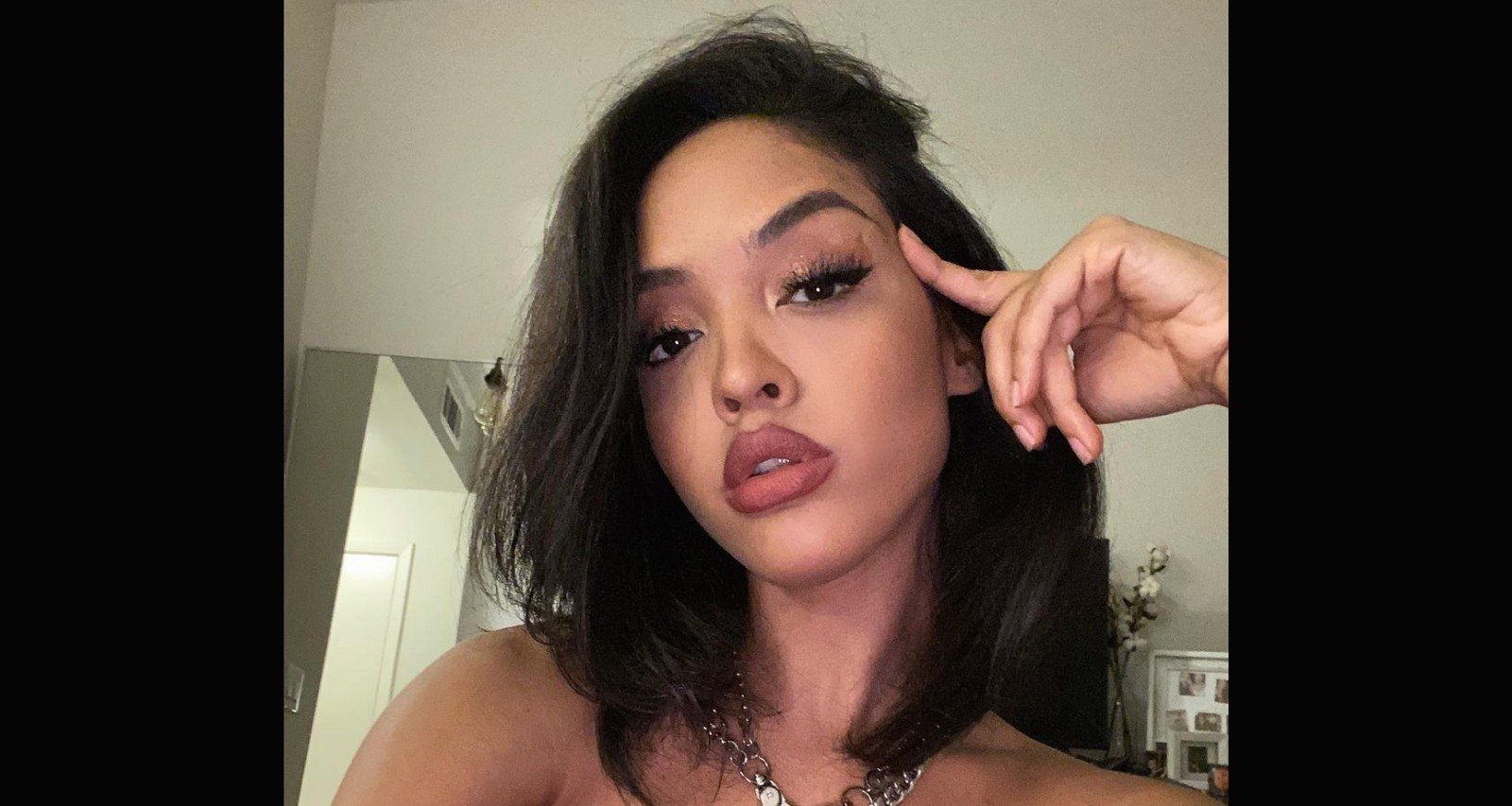 Izabela Guedes has had a few famous relationships in the past that have made her a familiar face in the gossip scene. But her current boyfriend, the Orlando Magic’s Aaron Gordon, accidentally showed more of Guedes than he intended. The power forward failed to correctly place an emoji on a risqué picture of Guedes, which attracted more than a few eyeballs. Guedes is, of course, used to the attention. But for those who aren’t familiar with the model, we reveal who Izabela Guedes is.

Izabela Guedes was born on December 4, 1989. She was born and raised in Brazil, but is now based in the U.S.

She is one of two girls born to Roose Santos. Izabela and her older sister, Paula Guedes, look up to their mother Roose and their grandmother, Maria Assunção da Silva. The older ladies often feature on both of their popular Instagram pages.

Paula is a fashion designer. She is associated with Atelie 605, a wedding dress line based in Presidente Prudente, Brazil.

Guedes is a model, makeup artist, designer, and DJ. But as you can guess, modeling makes up a huge chunk of her work. Her Instagram is where the party’s at, with over 720K followers and growing.

Guedes is also a swimwear designer and the founder of Maré-Maré, a luxury swimwear brand based in Brazil. The model models her own creations on social media, but the brand caught attention on social media in November, when Demi Lovato posted an untouched picture in one of Maré-Maré’s leopard-print creations.

She did makeup for the Brazilian rap group, RZO. She is also a video vixen, and appeared in Kent Jones’ music video, “Sit Down,” feat. Ty Dolla $ign, E-40, and Lil Dicky.

Guedes famously dated Wiz Khalifa for two years. They had been together since 2016 and were often seen arm-in-arm at events.

But they quietly split in early 2018, and scrubbed all traces of each other from their respective social media profiles.

The rumor mill speculated that Guedes dumped the rapper because he allegedly cheated on her with Amber Rose.

For sometime in 2019, Guedes was romantically linked to MLB pro Matt Kemp. They were seen on vacation together, but not much is known about their relationship.

Aaron Gordon was previously dating Dakota Gonzalez, one half of the basketball power duo with her twin sister, Dylan Gonzalez. They abruptly broke up in 2018, and cheating allegations surrounded their split, too.

But in early 2020, the Orlando Magic player was revealed to be in a relationship with Wiz Khalifa’s ex. It’s not known how or when they began dating, but they do have a few appearances on each other’s Instagram.

In fact, Gordon showed a little too much of his new girlfriend on his Instagram stories recently. He failed to strategically place an emoji correctly on a very revealing picture of Guedes, which earned more laughs for his clumsiness.