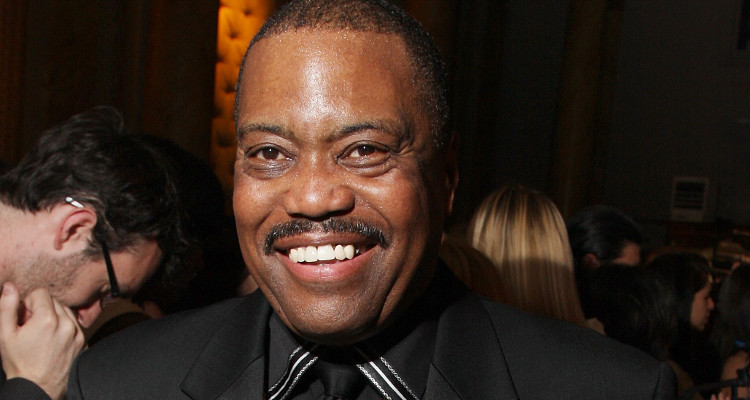 By profession, Cuba Gooding Sr. was an American singer and actor. He was the lead singer of the soul group, The Main Ingredient. The band is most notable for its two biggest hits, “Everybody Plays the Fool” (1972) and “Just Don’t Want to Be Lonely” (1974). In 1977, Gooding Sr. left the band to pursue a solo career with Motown Records and came up with two solo hits: “Mind Pleaser” and “Happiness is Just Around the Bend”.

72-year-old Cuba Gooding Sr. was married to Shirley Sullivan. They had four children together; actors Cuba Gooding Jr., Omar Gooding, April Gooding and musician Tommy Gooding. Gooding Sr. separated from Shirley in 1974. But in 1995, the couple remarried, after some 21 years of separation.

Among the four Gooding kids, Cuba Gooding Jr. is the most well known. Gooding Jr. is a talented actor, who won the Oscar for Best Supporting Role for the hit blockbuster film, Jerry Maguire (1996). 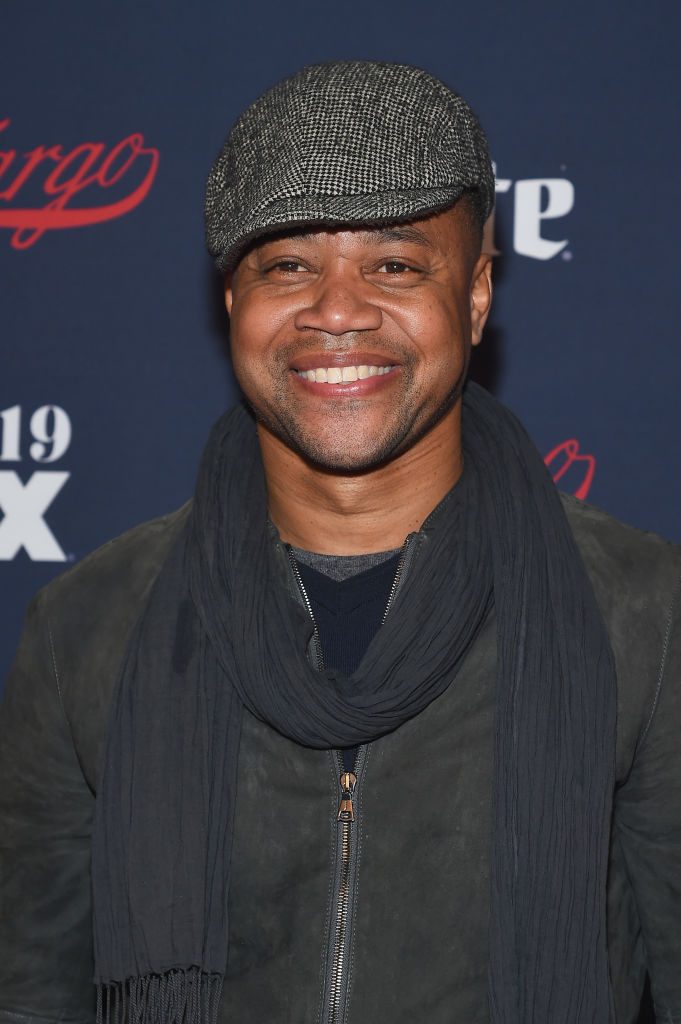 Omar Gooding aka “Big O” is an American actor, rapper, voice artist, and comedian. He is best known for his works in television shows such as Wild & Crazy Kids, Hangin’ with Mr. Cooper, Smart Guy, Cousin Skeeter, and Playmakers. He has acted in films like Ghost Dad and Baby Boy, for which he received critical praise for his role as “Sweetpea.” 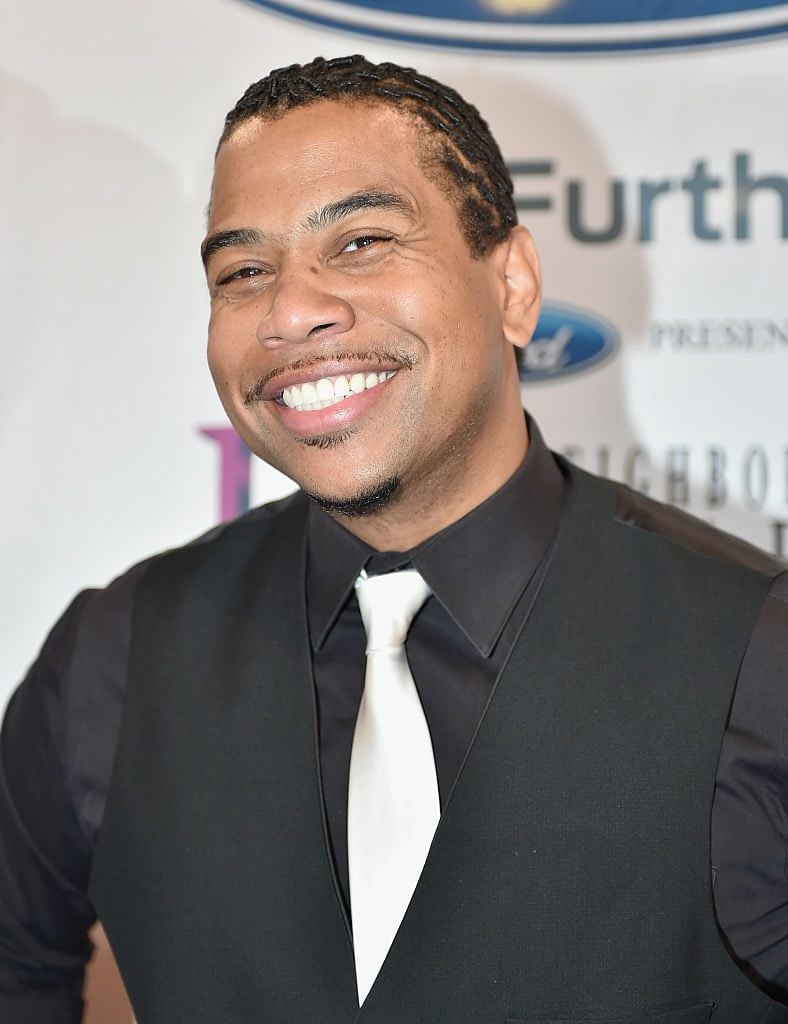 Recently, he and starred in the first season of Family Time, a television series for the Bounce TV network that is also shown on TV One. In it, Gooding plays a comedic father name Anthony Stallworth.

The other two Cuba Gooding Sr.’s children are lesser known. The daughter, April Gooding is known for her work on Life of a King (2013), InAPPropriate Comedy (2013) and Like Mike (2002). The fourth Gooding child, Tommy Gooding is a musician.

Reportedly, Cuba gooding Sr.’s death is suspected to be from a drug overdose. According to recent reports, a fire crew arrived at the scene around 1 pm and attempted CPR, but could not revive him. Cuba Gooding Sr. passed just a week before his 73rd birthday.