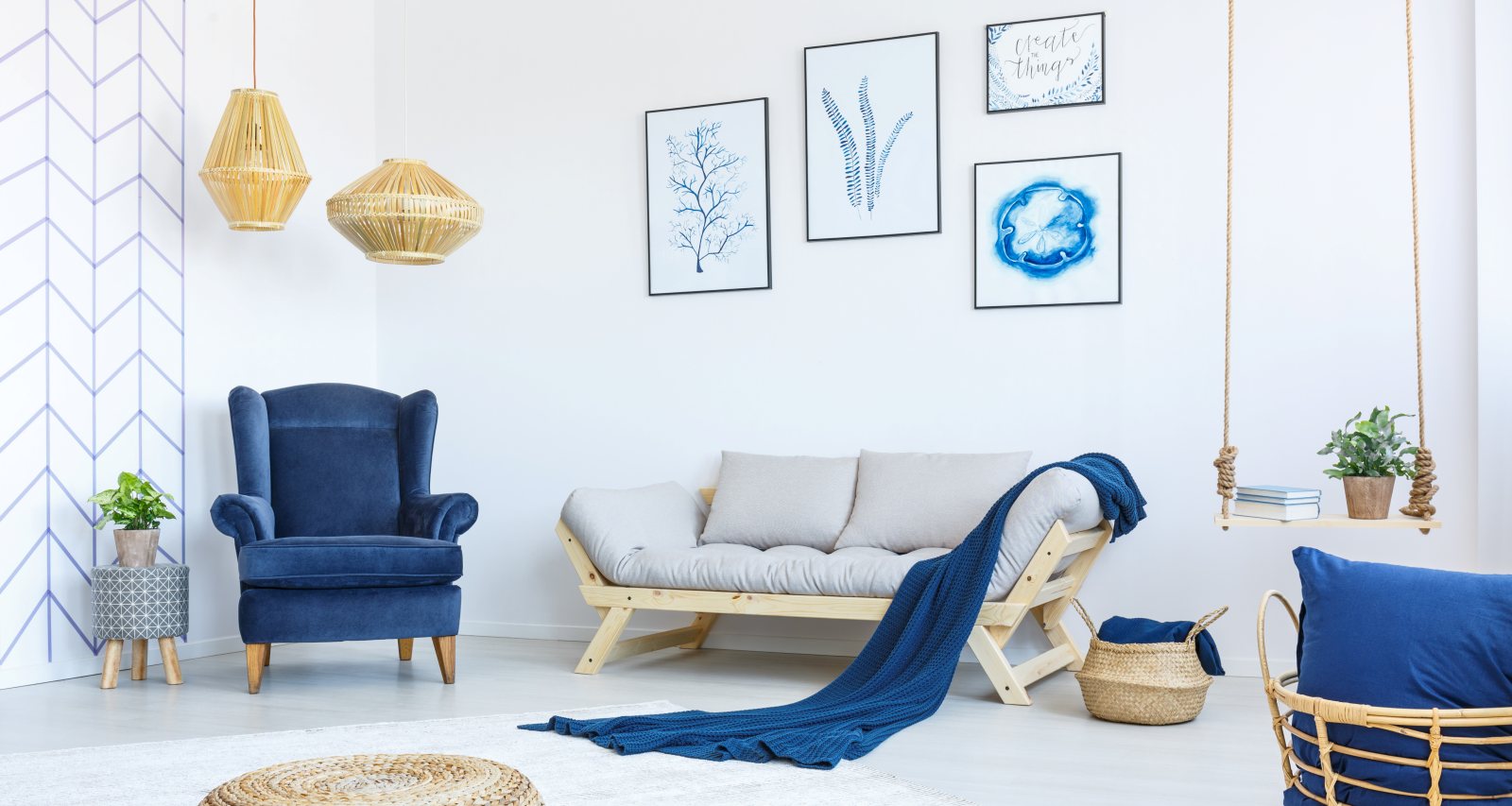 When Ellen DeGeneres isn’t hosting her talk show and making people laugh, she is flipping houses. The comedian and design maven is now helming the new HBO Max series, Ellen’s Next Great Designer. Premiering on April 22, the show features a lineup of experienced furniture and interior designers competing for a $100,000 prize. These designers are more than just their craft, and definitely worth a look. So we reveal who the contestants on Ellen’s Next Great Designer are, right here.

Who Is Urvi Sharma?

Indian-born Urvi Sharma and her business partner, Manan Narang, graduated from the Rhode Island School of Design. Together they founded INDO-, a furniture design studio based in Providence, Rhode Island and New Delhi, India.

Sharma earned her BFA in furniture design from the Rhode Island School of Design in 2017. The same year, she founded INDO- with Manan Narang. The studio incorporates traditional Indian arts and craftwork into contemporary furniture design. The products on INDO-’s online store are priced between $900.00 and $11,000.

Their products are turning into bestsellers, and often feature in trade shows and magazines. They got a boost in business when they were named one of the winners of the 2019 Providence Design Business program led by DESIGNxRI.

Who Is Alejandro Artigas?

Alejandro Artigas was born in Mexico City, Mexico in 1978, and is based in Los Angeles, California. He is one of many creative minds in his family of architects and designers. He studied in Italy, Mexico City, London, and L.A.

Artigas has more than one venture in the design world. He co-founded the jewelry company Gabriela Artigas Jewelry in 2003 and founded the Artless Corporation in 2004.

Artigas’ designs can be seen on his website with the two cutest models. They are Oliver and Seneca, his children.

Arielle Assouline-Lichten is the designer and architect behind Slash Objects. She received her a BA in critical theory and visual media from New York University and a Master of Architecture from Harvard University.

She has been featured in publications like The New York Times and The New Yorker, was a principal at the Venice Biennale, and is noted for her activism. Her company, Slash Objects, is a multi-disciplinary design firm in New York that has created pieces from recycled materials. She runs her business all while advocating for equality in the industry.

Who Is Christina Antonio?

Christina Z. Antonio has a BA in fashion design, textiles, and fabric manipulation from the University of the Arts London. She’s also done a foundation course on art and design at Central Saint Martins College of Art and Design.

Antonio’s first business was Bespoke Leather Works, which she founded in 2005. As the creative director, she oversaw the manufacture of leather furniture and home accessories. Her company is now known as Christina Z. Antonio Design, and continues to make leather furniture among other custom pieces.

Who Is Erica Sellers?

Erica Sellers is also a graduate of the Rhode Island School of Design, where she studied industrial design. She is versatile, with skills like sculpting, 3-D modeling, fabrication, and concept design.

Sellers was working with artist Tavares Strachan until 2020. In January 2021, she co-founded Studio S II, a furniture and interior design studio, with Jeremy Silberberg.

Who Is Mark Grattan?

Ohio native Mark Grattan has a bachelor’s degree in industrial and product design from the Pratt Institute in New York City, and is based in New York and Mexico City. He moved to Mexico City for a relationship, but when it ended, he stayed behind and settled in a building designed by the famed architect Luis Barragán.

While Mark Grattan has freelanced for other design firms in the Big Apple, his design studio, VIDIVIXI, founded in 2013, is synonymous with his name. Prominently because he has the seal of approval from Solange Knowles.

Beyonce’s sister nabbed him for her own design studio, Saint Heron, as a product development consultant. At the moment, he handles everything about his studio, from the design development and prototyping to marketing and vendor relations.

Who Is Paul Jeffrey?

Paul Jeffrey was born in Detroit, Michigan, and is based in Arizona. He joined the military straight out of high school, and later earned his BFA in industrial design from the College for Creative Studies in 1993. He went on to study merchandise marketing at the Fashion Institute of Design and Marketing.

With a BFA in hand, Jeffrey became a car designer at the Ford Motor Company from 1992 in 1995. In 2004, he founded Paul Rene Furniture in Phoenix.

He previously lived in L.A. where he lost a lot of money through poor business choices. After years of struggling to make ends meet with a wife and child, the family moved to Arizona, and his marriage ended.

While working in Walgreens, he met an engineering student with whom Jeffrey began a shop to make cabinets and furniture on the side. Their business grew from there, and today, Paul Rene is the recipient of two first-place Design Excellence Awards (2019), was named the 2018 Design Icon, and made Modern Luxury Scottsdale magazine’s LUXE LIST.