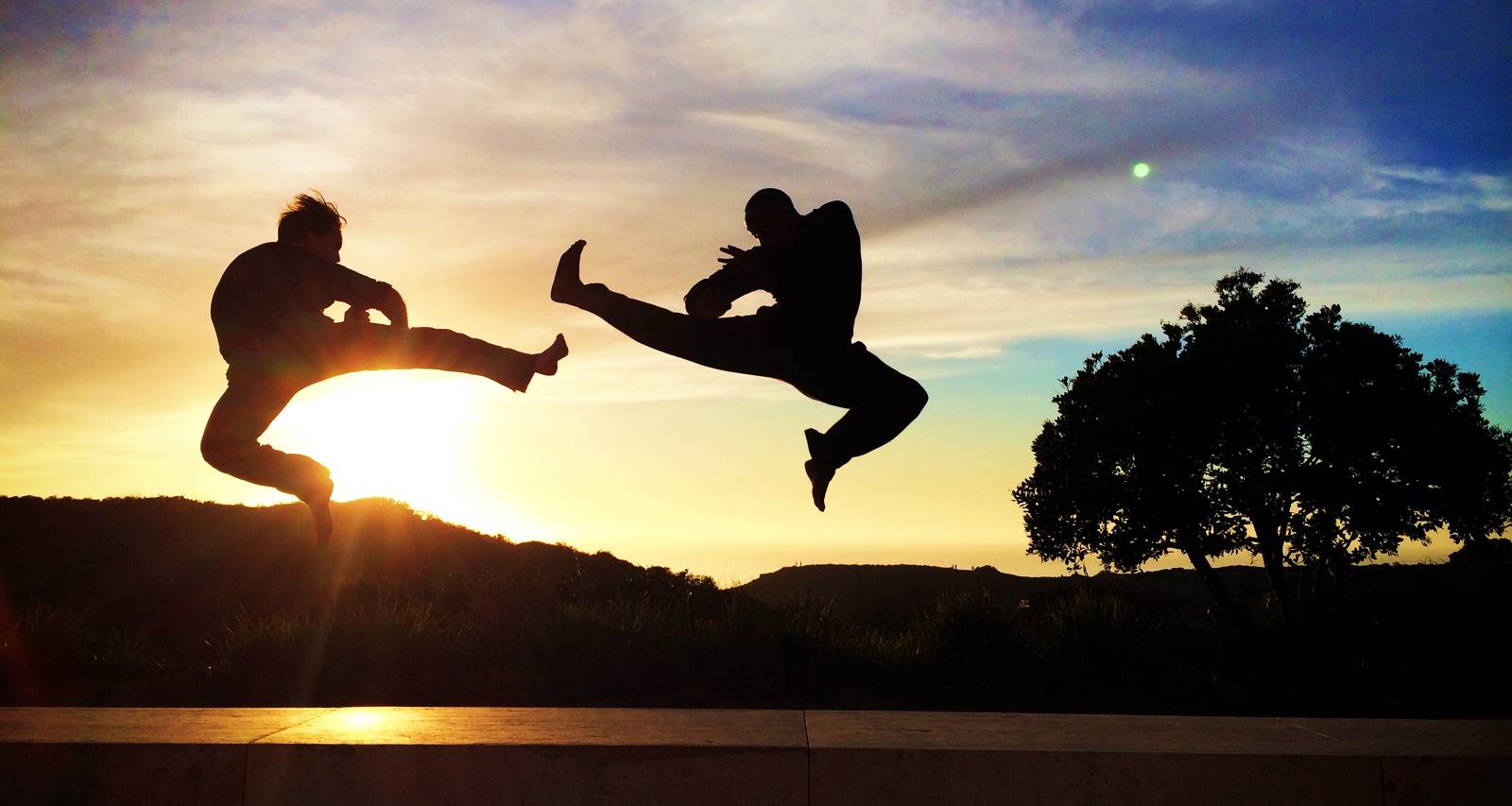 The American Ninja Warrior Season 8 Oklahoma City finals took place yesterday night. It was thrilling, with edge of the seat excitement. Men and women battled it out on the various obstacle courses to get into the last 15. The contestants had to grapple with 10 obstacles courses like the Salmon Ladder, Window Hang, Invisible Ladder and Bungee Road. The Oklahoma City Finals saw in all 30 contestants pitted against each other as they fought for the grand prize of $1.0 million and the title.

So who advanced on American Ninja Warrior tonight? There were a total of 15 contestants who advanced to the next round. They were [in no particular order] Daniel Gil, Grant Clinton, Thomas Stillings, Mitch Vedepo, Jon Stewart, An Ly, Thomas Doweidt, Karsten Williams, Andrew Lowes, Brent Steffensen, James Wyatt, Reid Fletcher, Jessel Boseman, Clayton Wolf and Nate Burkhalter. Only two contestants could complete the obstacle course. They were Daniel Gil and Grant Clinton. Grant Clinton put up an exceptional performance. Clinton, who is a bank manager by profession and had suffered a stroke just six months ago actually won the “POM Wonderful Run of the Night.”

Age Is Just A Number!

The star was of course ninja trainer Daniel Gil who finished the course with the fastest time of the night. Another standout performance of the night was from the 54 year old construction manager Jon Stewart. Stewart beat the veteran ‘The Godfather’ David Campbell and managed to get 5th place. Stewart has now earned a place at the Las Vegas finals. It was heartening to see both men and women match their skills against each other as they battled it out on the obstacle course. This season has seen a larger number of female contestants than the previous years which is very promising for the future of American Ninja Warrior contest.

So who was eliminated on American Ninja Warrior tonight? Half of the 30 contestants were eliminated on August 1, 2016 leaving behind 15 contestants to advance to the Las Vegas finals. Some of the contestants who didn’t make it to Vegas are Geoff Lancaster, Brian Doom, Alex Morgan, Reid Pletcher, Jared Bandy, Andrew Potter, David Campbell, Kyle Mendoza, Tremayne Dortch, Diron Jones and Hamidullah Khazi. The obstacles proved too tough for these contestants and they had to go back home with a heavy heart.