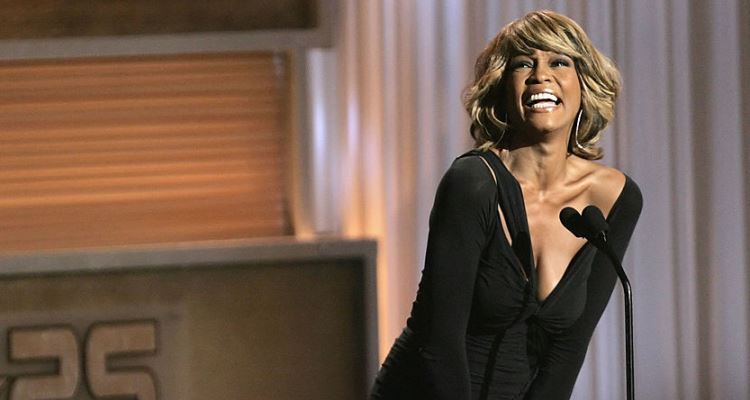 Being reported as Whitney Houston’s female partner, Robyn Crawford had been chased by the media for a while. With numerous rumors revolving around their relationship and break up, here’s a glimpse of the truth and an answer to the question: where is Robyn Crawford now?

Rumors of Whitney Houston’s affair with her assistant and best friend, Robyn Crawford have been floating around for years now. The duo are back in the headlines owing to the documentary, Whitney: Can I Be Me by Nick Broomfield and Rudi Dolezal. Robyn Crawford and Whitney Houston’s relationship is a major part of the documentary, which highlights her life journey and her death due to a drug overdose in 2012. To know more about this controversial couple, take a look at our Robyn Crawford wiki, right here.

Robyn Crawford in 2017 has chosen to remain out of the spotlight. While everyone connected to them has confirmed their relationship and added to the documentary, Robyn herself has stayed out of it completely. We’ve somehow managed to get a few details about her and the duo’s love affair.

Who is Robyn Crawford?

Robyn and Whitney met back in 1979. They were working together at a community center in East Orange, New Jersey. They became best friends soon after they met. In the later years, Robyn was introduced as Whitney’s assistant, then became her executive assistant, and eventually became her creative director.

When Whitney’s career was peaking and as she traveled the world, Robyn always accompanied her. Rumors of them being more than friends began swirling since then. However, in 1992, Whitney married Bobby Brown. This raised a lot of questions but secret sources claimed that she continued her affair with Robyn even after her marriage.

In 2000, Robyn reportedly gave up on Whitney after years of fights and jealousy arising from her marriage with Bobby Brown. Around the same time, Whitney was going through a rough patch in life. She was dealing with health issues and a drug addiction. She also got caught up in legal issues when marijuana was found in her bag at the Hawaii airport.

Where is Robyn Crawford now?

Robyn Crawford chose to take a backseat and disappeared from the media after her break up with Whitney in 2000. Very little has been known about her life since then. However, it is reported that she is now married with two children and is openly gay.

Although Robyn Crawford and Whitney Houston’s relationship saw a tragic end, it is evident that the love remained. Esquire magazine published a deeply touching tribute by Robyn soon after Whitney’s death. She spoke about their first meeting and said, “She introduced herself as Whitney Elizabeth Houston and I knew right away that she was special. Not a lot of people introduced themselves with their middle names back then. She had peachy colored skin and she didn’t look like anyone I’d met in East Orange, New Jersey.” Robyn’s words were heart melting and everyone could feel the heartache in them. Even though they had been separated for years, Whitney’s death and Robyn’s moving tribute following it, got the audience teary eyed. Indeed, love like theirs was rare.