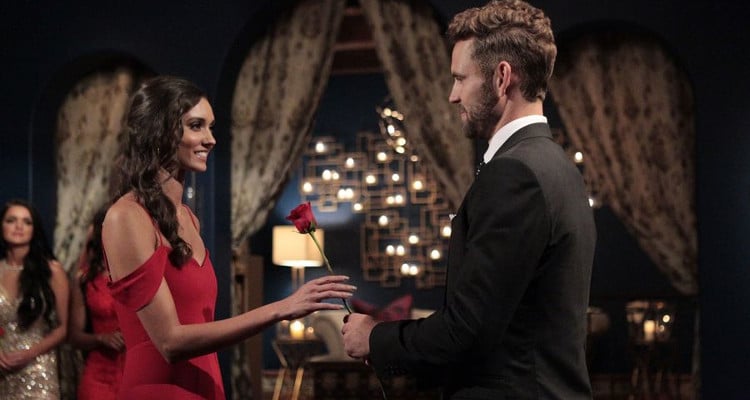 It’s time for our weekly dose of Bachelor drama, and we’re looking forward to knowing more about the remaining contestants. Whitney Fransway is one of the ladies in The Bachelor season 21 hoping to Nick Viall’s heart.

After getting dumped twice on The Bachelorette, a lot of Final Rose drama, and some more drama on Bachelor in Paradise, Nick Viall is back to finding love on reality TV for the fourth time. What was 30 women were whittled down to 21 in just the first two episodes of this season. One of the women still in the running is 25-year-old Whitney Fransway. The pilates instructor has not done much so far to get Nick Viall’s attention, leaving fans anticipating what she has in store.

The Bachelor fans are having a hard time trying to find more information about Whitney Fransway. Apparently, she’s out-shined by girls like Corinne, Alexis, and Danielle. During her limo arrival, she was just another girl wearing red. Luckily for fans who are dying to know more about Fransway’s life outside of The Bachelor, the contestant is active on Instagram, Twitter, and Snapchat. Find her social media accounts and usernames below.

Fransway’s Instagram username is whitneyfransway. She has a large following of more than 13,000 people. She has listed family, fitness, food, and travel in her Instagram bio. We presume they are the things she loves most. Her tagline reads “ Your energy introduces you before you even speak.” Hopefully, Fransway practices what she preaches, because so far, her energy on The Bachelor has been very low.

The pilates instructor certainly has a very fit and toned body. In most of her photos, she’s seen rocking swimwear while in others, she is showing off her workouts while wearing body-hugging gym wear.

Greens give you strength ??

It’s also a known fact that The Bachelor contestants follow each other on social media. No matter what went down during the show, the ladies are always cheering each other on. Alexis Waters,  Sarah Vendal, Raven Gates, Vanessa Grimaldi, as well as the other contestants have commented and liked a few of Fransway’s posts.

Fransway is actually new to Twitter. She joined the social network in August 2015 and only has a total of seven tweets, mostly related to The Bachelor. Since she’s not that active on Twitter, she only has 697 followers. Like on Instagram, Fransway follows the other contestants on The Bachelor, and they follow her back too.

Fransway’s Snapchat username is also Whitneyfransway. If you have the popular app, you can add her. Since she’s fond of traveling, we’re sure her snaps will be of exotic places and geofilters!