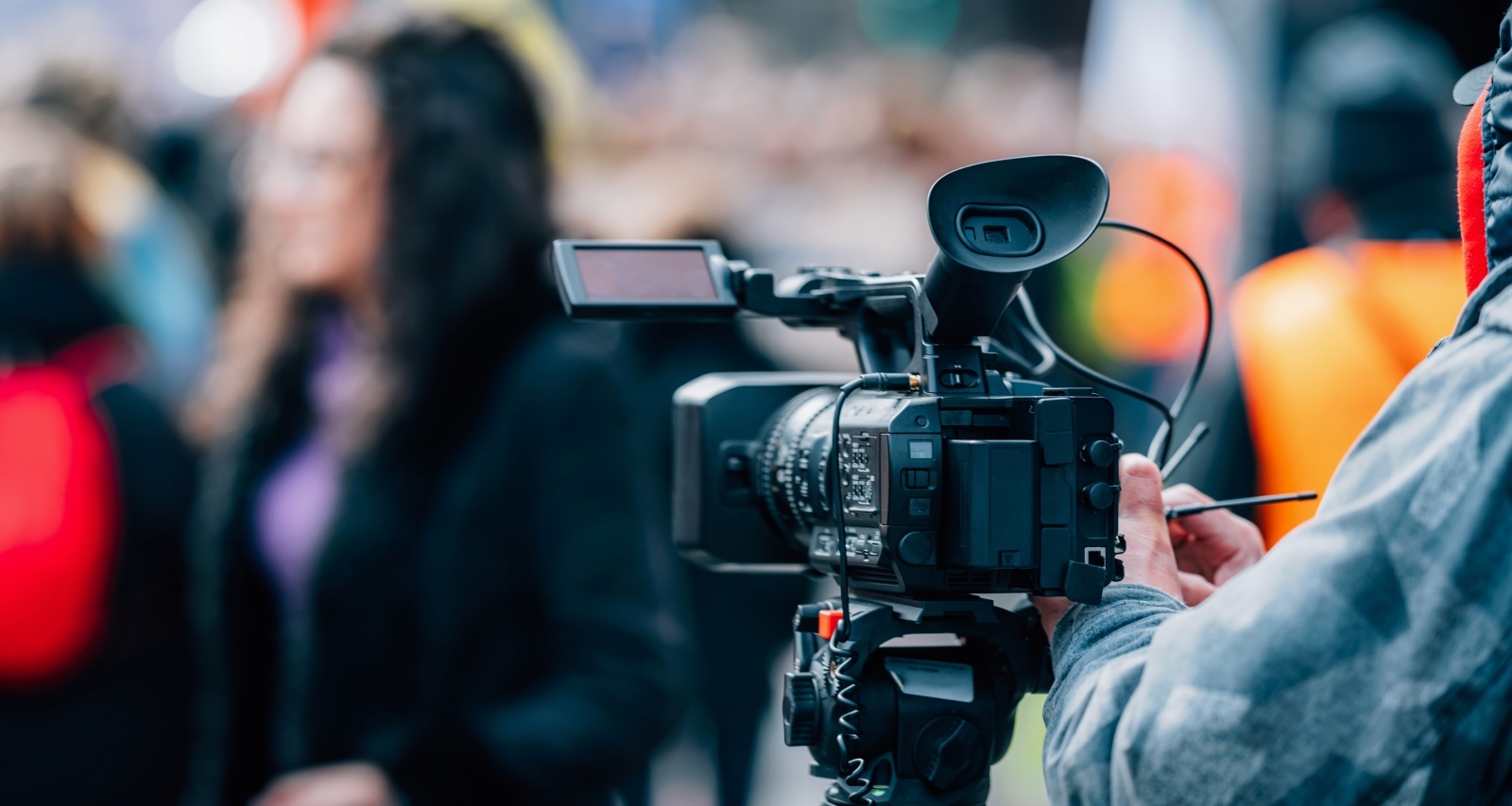 Whitney Burney has been bringing the latest news to her hometown of Grand Rapids on WOODTV for four years. Now the fantastic reporter is moving to the next step of her career. Whitney Burney announced she is leaving WOOD-TV in September 2022. Her early announcement surprised News 8 viewers. They want to know where the news anchor is going next and if her new job is also taking her away from Grand Rapids. Here’s what Burney said about her departure from News 8.

Whitney Burney was born and raised in Grand Rapids, Michigan. While attending Michigan State University from 2012 to 2017, she interned at Meridien Township’s HOMTV, East Lansing’s ELNS, and Detroit’s WXYZ.

After receiving her bachelor’s degree in journalism and political science in 2017, Burney moved to Lynchburg, Virginia. She began her professional broadcast career with the WSET news team.

In 2019, she was excited to return to Grand Rapids when an opportunity at WOODTV came knocking. She joined the News 8 team as a general assignment reporter at first. She was soon promoted to the weekend anchor desk.

🚨PERSONAL NEWS: My time at @WOODTV is coming to an end. I’ve learned so much over the last 3+ years and met so many good people. Thank you so much West Michigan. My last day is a little more than a week away. In true journo fashion, I’ll announce my next stop soon 💙🤍📺 pic.twitter.com/8G43eFDf3m

Highlighting stories of cultural bias, social injustice, and ground-breaking investigations made Burney not only an award-winning journalist but also a beloved personality of the community. In February 2022, News 8 viewers expressed their support to her when Burney revealed a certain viewer sent an abusive and disrespectful email to her unprovoked.

Burney’s relationship with the News 8 viewers runs deep. And so they were not prepared to hear the announcement about her leaving the station.

Whitney Burney announced her departure from WOOD-TV on August 28. Her last day won’t be until September.

Burney will reveal details about where she is going and when she will leave WOOD-TV. So keep your eyes peeled on her social media for further updates.