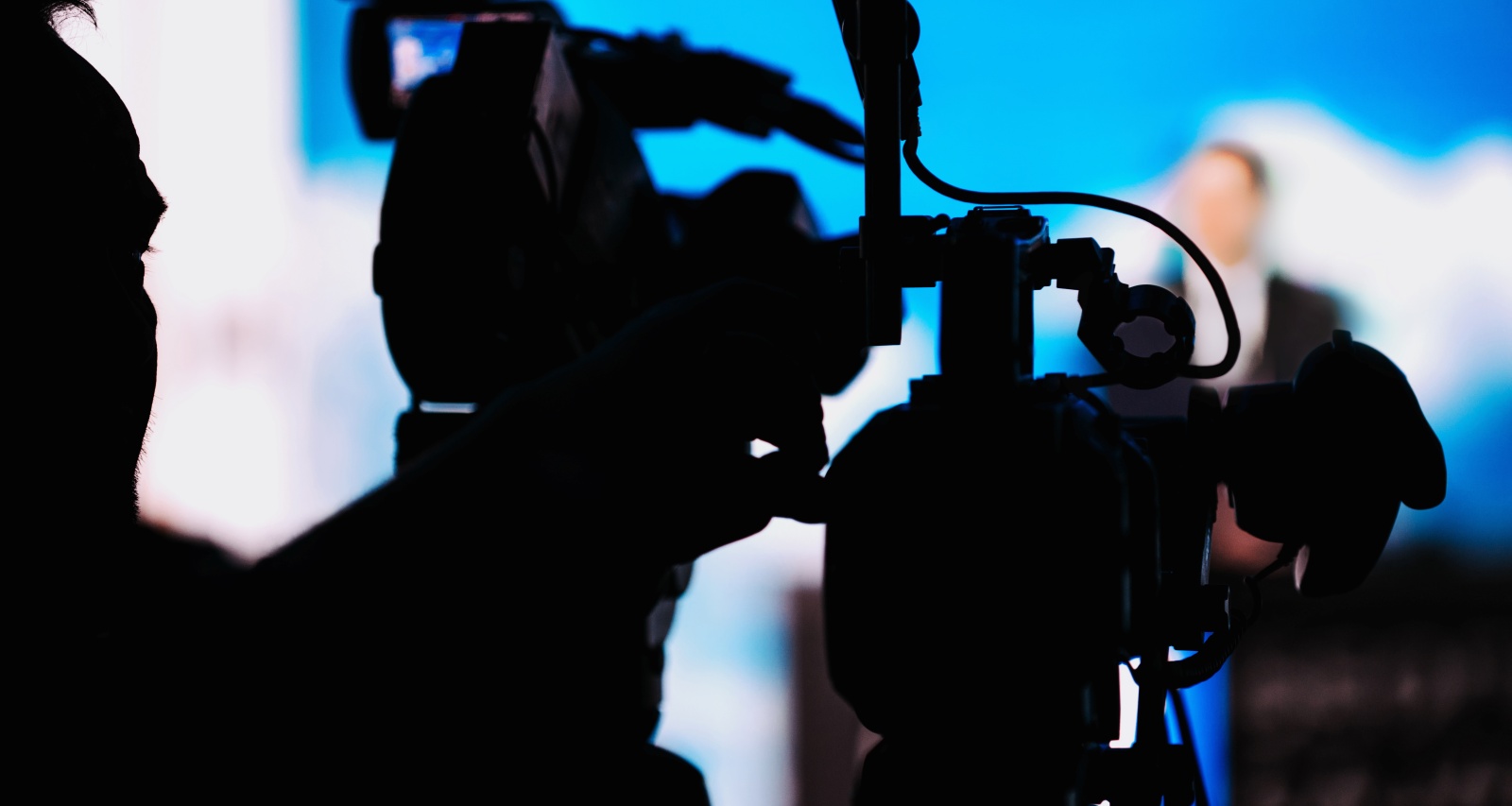 Whitney Amann is the most favorite anchor on 9 & 10 News. The people of Northern Michigan enjoyed her professionalism and perky personality. But Amann has announced her departure from the station on social media. Her viewers had many questions after discovering that Whitney Amann was leaving 9 & 10 News. They especially want to know if her new job will also take her away from Northern Michigan. Fortunately, Whitney Amann answered most of their questions about her departure.

Whitney Amann earned a BA in Journalism and Screen Studies from the University of Michigan-Dearborn in 2016. Before that, she interned with Detroit Public Television in Wixom, WXYZ-TV in Southfield, and WLNS-TV in Lansing.

Amann started her career with Northern Michigan’s 9 & 10 News in February 2017 as a reporter and became an anchor and host of the Tough Jobs segment. In 2021, Amann and photojournalist Kaleb Vinton did a special report, Behind the Broadcast, to give viewers a behind-the-scenes peek at what anchors do.

The news anchor is a native of metro Detroit but quickly made Traverse City her home and created a strong bond with the people of northern Michigan. And she always brightens their day, no matter the news.

After six wonderful years, the anchor has announced her departure from the station. Whitney Amann is leaving 9 & 10 News, but she will still be in this area. Yes, Amann is saying goodbye to the station, but not to Northern Michigan.

On December 22, 2022, Whitney Amann finished her final day of broadcasting. As for her new job, she has accepted a new role with the Cherry Festival Foundation. So keep your eyes peeled on her social media for more updates.