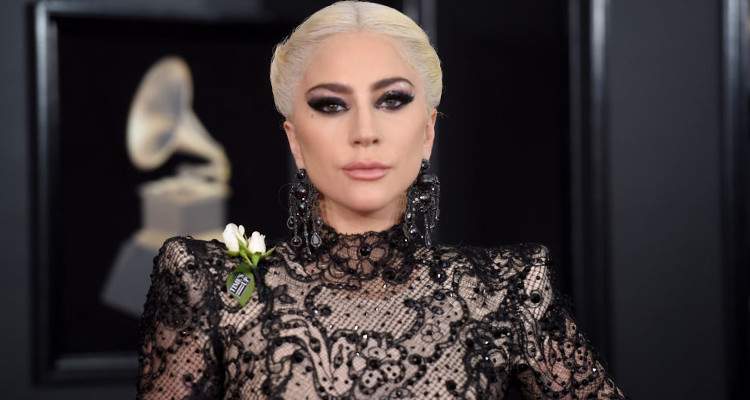 Music’s biggest party is here! The 2018 Grammys kicked off with a host of stars gracing the red carpet. Everyone was quick to notice that most of the celebrities had one accessory in common: A white rose! Why is everyone wearing a white rose at the Grammys? We’ve got the details for you, right here!

Like black was the color at the Golden Globes, a white rose was this year’s statement piece at the Grammys!

From Lady Gaga and Anna Kendrick to Ryan Seacrest and Miley Cyrus, Hollywood’s most famous faces appeared at the ceremony with a white rose in hand to support the Time’s Up movement.

Keep reading to find out more about the meaning of the white rose and which stars wore the look to perfection!

Who would have thought that a little white flower could make a big statement? But the white rose is doing that and more at this year’s Grammys.

After the success of the black dress code at the Golden Globes, the white rose took center stage at music’s biggest event on Sunday, and stars proudly wore their white roses in support of the Time’s Up movement.

According to reports, the white rose initiative was organized by Voices in Entertainment, a group formed by some of the music industry’s leading women.

The group shared its desire to support the Time’s Up movement at the Grammys saying, “As we are inspired by the #timesup campaign, we are encouraging the artists that we work with and our colleagues attending the 60th Annual Grammy Awards in New York City to wear a white rose to the ceremony on Sunday, January 28th. We choose the white rose because historically it stands for hope, peace, sympathy, and resistance.”

Showing Off the White Rose

A number of celebrities wore a white rose to support the Time’s Up movement. Many wore a rose as a pin, some carried one in their hands, while others wore it like a corsage!

At Thursday’s pre-Grammys party, Rita Ora shared why she decided to wear a white rose at the Grammys.

Tonight is going to be ??!! Going to the #GRAMMYs to #refreshthetalk about acceptance w/ @absolutvodka_us. Celebrating our song #PROUD!! #partner

The singer and actress, who pinned the rose on the lapel of her sweeping black dress, said, “The white rose for so many years has been such a peaceful symbol in so many different parts of the world, and for me, solidarity’s so important now.”

“I thought that it was just a very graceful way of showing support to, I guess, everything that’s going on in Hollywood and I really do believe that the more visibility it gets, the more I think we can help, so that’s why I wanted to do it,” Ora added.

Pop singer Pink brought her entire family along, and all of them sported white roses! How’s that for family goals?

Many male celebrities also rocked the white rose on the red carpet. Singer Sam Smith, R&B artist Khalid, the members of rock band Imagine Dragons, and more wore the rose to lend their voices to the movement.

The Time Is Now!

On their Twitter and Instagram pages, the Time’s Up movement wrote, “A white rose symbolizes respect, pays homage to new beginnings and expresses hope for the future. We like the sound of that.”

A white rose symbolizes respect, pays homage to new beginnings and expresses hope for the future. We like the sound of that. #TIMESUP at the #GRAMMYS

It was amazing to see so many celebrities speak out against sexual assault and come out in support of the thousands of women who face sexual harassment in all industries.

After the successful black dress campaign at the Golden Globes and the white rose initiative at the Grammys 2018, you’ve got to wonder, what will the Oscars bring? 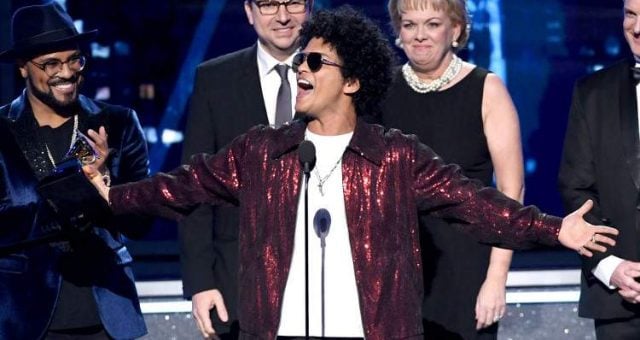 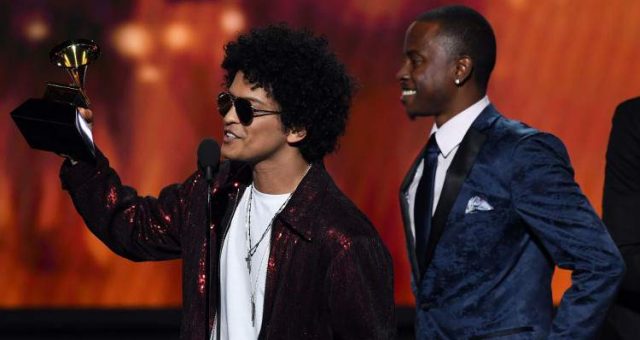