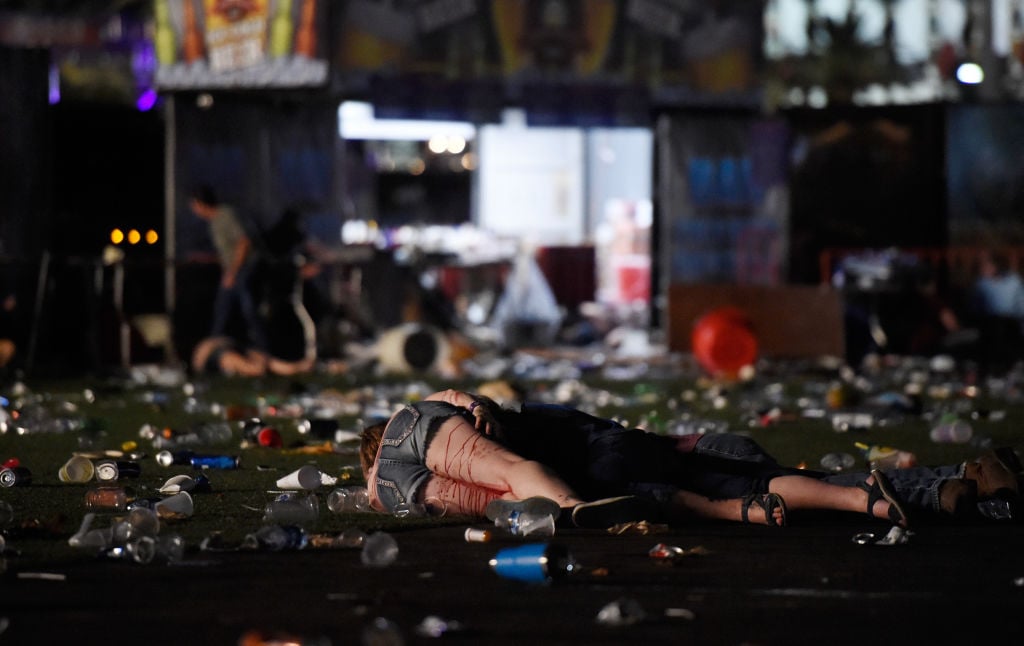 At this time, the recent mass shooting at Route 91 Harvest Music Festival in Las Vegas is the worst mass shooting in United States history. Details are still currently sketchy. At approximately 10:08 pm, shortly after country star Jason Aldean had taken to the stage, police began receiving emergency calls regarding shots being fired. It took almost two hours for the shooter to be found and identified as Stephen Paddock, who was found dead in a hotel room of the Mandalay Bay Hotel and Casino on the 38th floor. Paddock was reported to be found with a number of guns in the room with him and his cause of death is suspected to be self-inflicted. At the end of Paddock’s spree, at least 58 people have been reported dead with over 500 people reported being injured.

Early Sunday morning, June 12, 2016, Omar Mateen opened fire at the center of the Pulse Nightclub, a popular gay nightclub in Orlando Florida. At 1:58 am, Mateen began shooting with a Sauer SIG MCX semi-automatic rifle and a 9mm Glock 17 handgun, eventually killing 49 people and wounding 53 others. At least 110 rounds of ammunition were fired by Mateen before the entire situation ended with a gun battle between Mateen and police, ending with Mateen dead. Mateen claimed during the standoff that what he had done was for the terrorist group Isis. Mateen’s wife would later be charged with aiding and abetting her husband in this horrific crime, as well as obstruction of justice. While the Pulse shooting is no longer the worst mass shooting in U.S. history, this Orlando shooting still stands as the worst act of violence against the LGBT community in United States history.

Seung-Hui Cho was a student of Virginia Polytechnic Institute and State University with a history of mental illness. Armed with guns that he had purchased online and from a pawn shop, Cho began his violent assault on the students of Virginia Tech shortly after 7:15 a.m., killing Ryan Christopher Clark and fatally wounding Emily Hilscher. Unfortunately, police investigating the incident thought it was an isolated incident and that the gunman had fled the campus. Unfortunately, he was just preparing for another round of violence. Before 9:40 a.m., Cho entered Norris Hall, chained the doors shut and went on a nine-minute shooting spree. The public would watch the situation drag on until approximately 4:30 p.m. when it was announced that shooter was dead due to a self-inflicted gunshot to the face. Cho had ended up murdering 32 students and wounding many others.

The Worst Among Many

Mass shootings are defined as an incident involving multiple victims (four or more) of gun violence. While the recent Las Vegas shooting is the worst in recent history, it does not stand alone. In 2017, there have been at least 10 mass shootings, and there were 14 mass shootings in 2016. In the face of these statistics, it’s important to remember that behind these number of victims, there were people. Mothers, fathers, friends, classmates. In the case of Las Vegas, these were people who had gone out to have a good time listening to some of their favorite bands. Always remember that there are people behind those numbers, people who could be very much like you. In a world that lately seems weighed down with hatred and violence, it’s important to remember tragedies such as these, and all of the people lost.