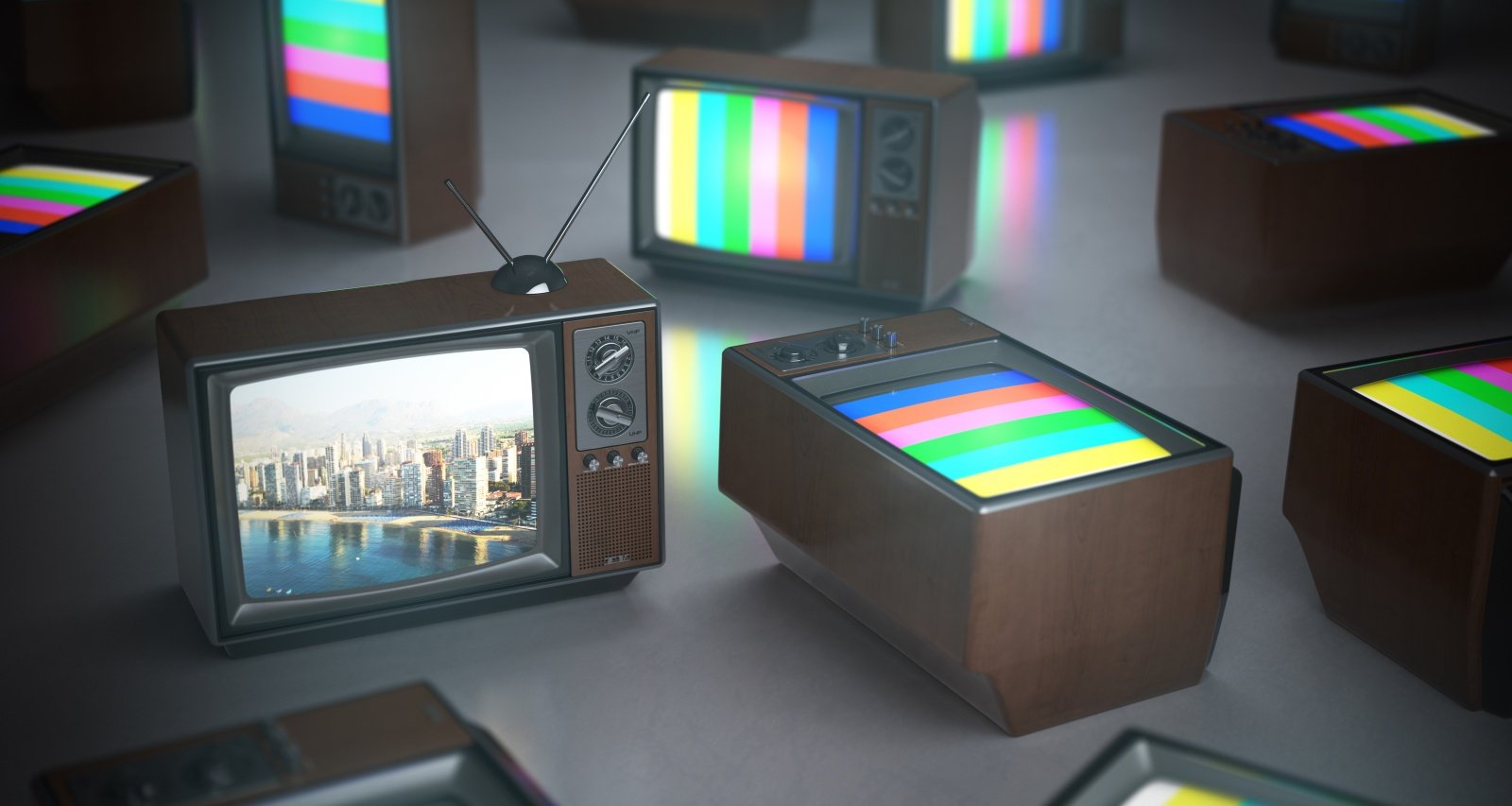 Peacock delved into the Barney & Friends phenomenon in its new documentary, I Love You, You Hate Me. The title brings up the old song in our heads that is synonymous with the purple dinosaur phenomenon. But as popular as the show was to an entire generation, the documentary shows the people behind it weren’t as cheery in real life. Rickey Carter was one of the young child actors on the show who appeared in the Peacock documentary. Since the documentary premiered, viewers have been keen on finding out where Rickey Carter from Barney & Friends is. So we delve into his life after the American children’s television series here.

Who Is Rickey Carter?

His mother took him to an audition of Barney & The Backyard Gang, a show he had not heard about. His performance impressed the show’s creators to cast him and later add him to the Barney & Friends lineup. But that’s where his acting credits end.

After Barney & Friends ended, Carter reportedly retired from acting in 1995. He had a troubled youth before turning his life around, and now he’s rebuilding his life. He was part of a Barney cast reunion before his appearance in Peacock’s I Love You, You Hate Me.

In the Peacock documentary, Carter said, “When I left Barney, the streets were calling, and I answered.” He revealed that in his teens post-Barney, he joined a gang and peddled drugs.

In 2004, a friend mugged him, and when he tried to run, he was shot in the back. Carter was paralyzed, but he defied doctors’ expectations and walked again after a year of rehab.

Carter also completed high school and attended college. At 17 years old, he welcomed his first child, a daughter. Today he is a father of three children. But he keeps his children’s identities private.

After retiring from acting, Carter became a rapper who went by Gifted Tha Go-Gitta based in Dallas, Texas. Together with his business partners, he has built a brand with its own merch and community strategies.