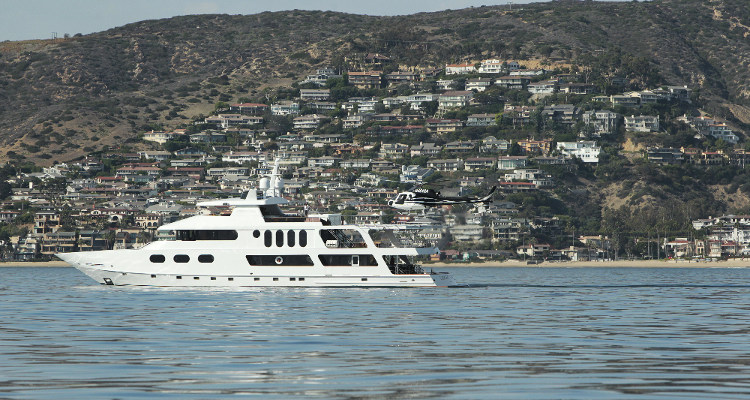 As Nick’s journey to find true love draws to an end with only 12 contestants remaining in the game, die-hard fans of the hit reality series are wondering where The Bachelor is filmed.

The Bachelor kicked off season 21 at the turn of the new year, and since then, enthralled viewers have watched Nick Viall and his bevy of beautiful women travel across the country to forge a love connection. Part of the reason why ABC’s matchmaking series is such a smashing success is due to the exotic filming locales The Bachelor contestants travel to. This season’s leading man is Nick Viall, a 36-year-old software salesman from Waukesha, Wisconsin, who is currently in his fourth (and hopefully last) Bachelor franchise appearance. Following his departure from Bachelor in Paradise last year, ABC producers announced that Nick would be the next Bachelor and the reality star’s life changed almost overnight. He catapulted to fame as a thrice-rejected hopeless romantic and 30 young, beautiful, and accomplished women lined up to vie for his affections. The reality series is famous for globe-trotting to scenic filming locales, and it’s no wonder fans are asking questions about where The Bachelor 2017 is filmed.

ABC outdoes itself every season with new and innovative experiences and activities for The Bachelor and the contestants to tackle. This season is no different as The Bachelor season 21 cast and crew headed off to various idyllic locales for gorgeous date backdrops.

The season started off with baby steps as Nick ventured on one-on-one and group dates with The Bachelor contestants in domestic locations. As the season progresses, fans will be excited to see The Bachelor cast flying off to picturesque international locations as the number of contestants dwindles down to four finalists. We have a list of all The Bachelor shooting locations for this season.

Season 21’s first group date was off to a good start with a Backstreet Boys concert in L.A. Some lucky Bachelor contestants had a once-in-a-lifetime chance to meet the famous ‘90s band and dance with them during their performance at the iHeartRadio Theater. Danielle Maltby, a fellow Wisconsin native, joined Nick on a fun trip to the Balboa Fun Zone in Newport Beach for their one-on-one date. 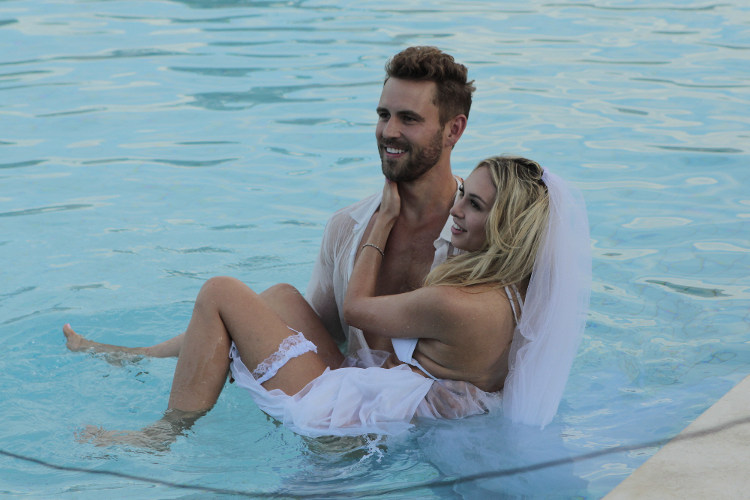 Episode 4 of The Bachelor season 21 saw the contestants head to Nick’s hometown in Wisconsin to meet his family and go on a group date, as well as two romantic one-on-one dates. In early October 2016, The Bachelor alum was spotted strolling hand-in-hand with Danielle L. in downtown Waukesha, where they bumped into his ex, Amber at The Steaming Cup.

The Bachelor 2017 filming locations in Wisconsin included the Pabst Theater, Skateland, the Milwaukee Art Museum, and the Paine Art Center and Gardens in Oshkosh, Wisconsin. The group date with Nick and 13 of the women was at a local dairy farm, where they shoveled manure and milked cows. It was later reported that the Wisconsin shoot was originally supposed to be held on Kiawah Island in Charleston, South Carolina, but the location was moved after Hurricane Matthew hit the city.

The next shooting location for The Bachelor 2017 was New Orleans, Louisiana, where Nick went on a fun first date with Rachel. Nick and the 31-year-old Dallas-based lawyer visited Café Du Monde for their world-famous beignets, and later hit the streets to bust a move alongside the Second Line. The spooky group date took place on a haunted plantation, while Corinne and Taylor’s dreaded showdown was held in the bayou of New Orleans. 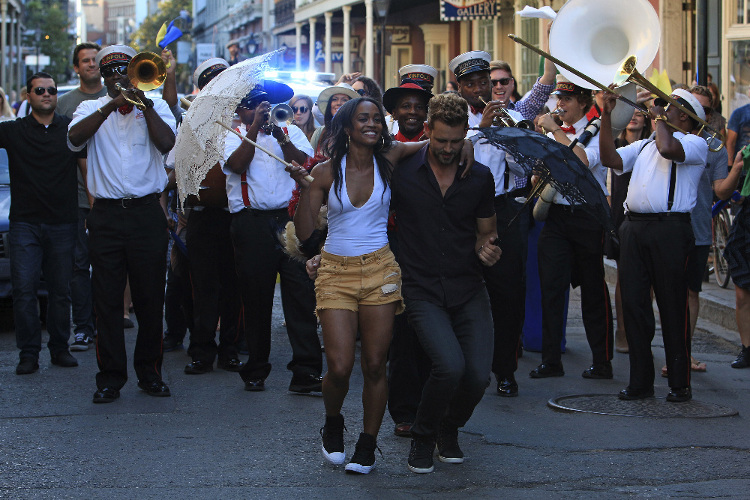 Not much is known about the filming locations for episode 6, but according to Reality Steve, the 12 finalists will be heading to St. Thomas to the Preserve at Botany Bay Resort in the U.S. Virgin Islands. Nick and Kristina go on a one-on-one date that includes a visit to the Annaberg Ruins. The second two-on-one date of the season is with Whitney and Danielle Lombard, and will involve a helicopter ride to a private island!

Fans of The Bachelor season 21 will be treated to the scenic beauty of yet another tropical location as the gang heads to Bimini in the Bahamas! The rose ceremony is expected to reveal the top four finalists, and Nick will head to their respective hometowns for one-on-one dates. 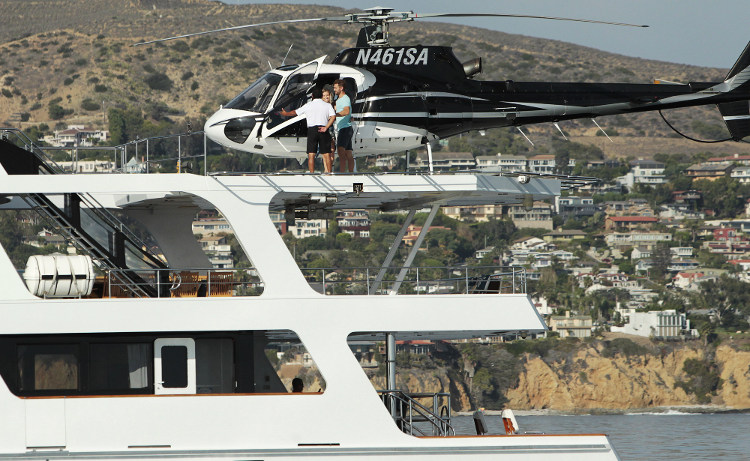 According to The Bachelor blogger Reality Steve, the four lucky bachelorettes who make it to the top four are: Rachel from Dallas, Texas; Raven from Hoxie, Arkansas; Vanessa from Montreal, Canada; and Corinne from Fort Lauderdale, Florida. Nick will head to each of their hometowns to spend some quality time with their families and get to know each girl better.

Apparently, season 21 of The Bachelor will draw to a close with the filming location being in none other than the far-flung shores of Lapland, Finland! Nick and the final three ladies will supposedly go on their last one-on-one dates in Finland before the finale and the overnight dates in the coveted Fantasy Suite.

To see all these beautiful locales and (more importantly) what drama will unfold next, make sure you tune in to watch The Bachelor every Monday at 8:00 p.m. EST on ABC!