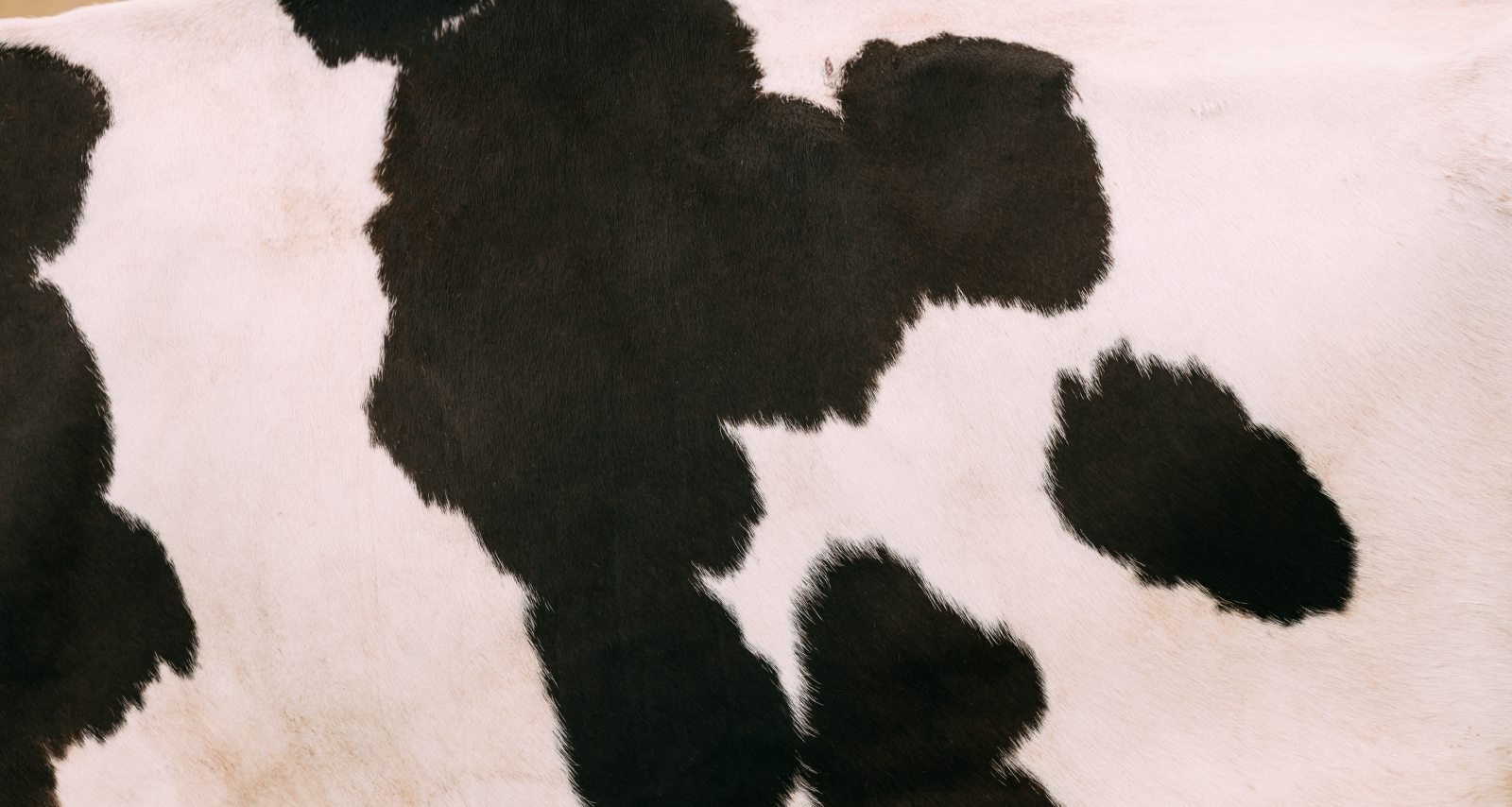 Scott Shellady is bringing his expertise and signature suit to Tennessee. “The Cow Guy” has been an eye-catching financial markets commentator on CNN, Bloomberg, Fox Business, and more not only for his market knowledge and his bovine-printed suit, but also for his keen expertise in the agricultural market. Shellady is now moving to a permanent position, so his regular followers want to know where he is going and where they can keep up with his insight.

Growing up on his family farm in Northwest Illinois, Scott Shellady gained first-hand knowledge of the rural market. After studying finance at the University of Colorado Boulder, he began working and teaching in the financial market scene.

But Shellady is best known as “The Cow Guy,” a frequent commentator on Fox Business, CNN, Bloomberg, RFD-TV, and others. And he’d deliver his sharp trading insight while dressed in a cow-themed suit.

The rumours are true. We will be moving to Nashville, Tenn. I’ll be a TV host with the nations largest agricultural cable network RFD TV/Rural Media Group. Show is Market Day Report 9am-2pm CST. Airs in 54 million householdsis carried by all cable providers except Xfinity.

It’s not a wacky bid to stand out. The bovine style choice is a tribute to his father, who was also a trader. His father also wore the cow-print jacket on the trading floor to remind everyone that he was a “user, producer, and middleman.”

While Shellady has dual citizenship in the U.S. and the U.K., he was mostly based in Chicago. But now he is moving to a permanent opportunity in a new city.

The Cow Guy announced he is going to join the team at RFD-TV in Music City. He said he hasn’t been to Nashville before but is excited about the move on Monday.

Owned by the Rural Media Group, RFD-TV (Rural Free Delivery) caters to the needs and interests of the rural folk. Shellady’s expertise in the agricultural markets makes him a perfect fit for Market Day Report’s new market specialist.