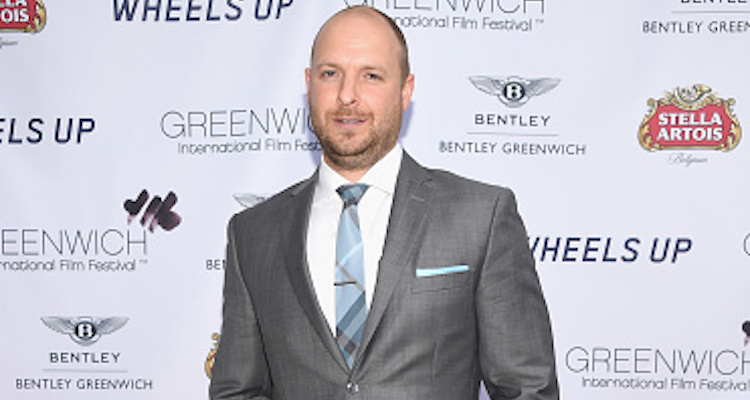 Sports radio is very much like sports itself. You have particular teams that you follow loyally and maybe even players that you may follow from team to team. That’s why the news of ESPN’s Ryen Russillo leaving ESPN Radio is a bit shocking as many people tune in specifically to hear his particular views on sports. Ryen Russillo leaving ESPN also brings up a very important question: Where is Ryen Russillo going? What is the next step in his master plan? We’ve got some ideas.

A Bit of Background

Ryen Russillo didn’t wait to graduate from the University of Vermont before getting into the world of radio. He started by interning at WCAX in Burlington, Vermont. After graduating in 1997, he began to pursue radio as a full-time occupation. His first job in sports radio was as a co-host while working at Sporting News Radio affiliate, WWZN on a sports show called The Die Hards. This show ran from mid-2003 to 2005. By 2008, he landed at ESPN Radio, first working on ESPN Radio College GameDay, followed by a co-hosting position on the Scott Van Pelt Show (later renamed SVP & Russillo) in 2009. This was followed by Russillo taking the lead host position on Russillo and Kanell in 2015, and finally as a solo host of The Ryen Russillo Show.

What happened to Ryen Russillo? Why is he leaving ESPN radio? According to the host, there are a number of reasons why he is leaving. He was considering a move from ESPN with his contract coming up, but the network kind of forced his hand. They offered Russillo a contract extension, but there were a few changes, mainly that his show would move time slots from 1:00 p.m. to 4:00 p.m. to a later afternoon slot of 3:00 p.m. to 6:00 p.m. According to Russillo, this would have added more responsibilities to his shift. Unfortunately, while ESPN offered an extension, they were not offering a raise or any additional financial compensation. With these two main points being considered, Russillo decided to leave ESPN at the end of his contract, and his last radio show is on Friday, December 22, 2017. According to both sides, the split is very amicable and there is no ill will to one another.

Where is Russillo Going?

Now that Russillo is a free agent, where could he end up? Well, for the moment, he will still have a relationship with ESPN as his contract is not completely over until next summer. He will be working on a podcast for the network that will run until the end of his contract. After that, there is always CBS Sports Radio and Fox Sports Radio and we wouldn’t be surprised if they’ve already knocked on Russillo’s door. But they may have to wait. One of the other things that lead to Russillo not signing a contract description was the idea that he also wanted to explore other career opportunities, namely writing for television. He stated that he will be exploring opportunities in television writing while hosting the podcast for ESPN:

“A lot of time when your run is over or your job is over, it’s a weird thing, people get mad at each other. That is not the case right now. I’m having moments, I’ll admit, where I’m in the car being like ‘Are you seriously going to do this. And every moment of fear is trumped by a moment of excitement about what I’m going to do next.”