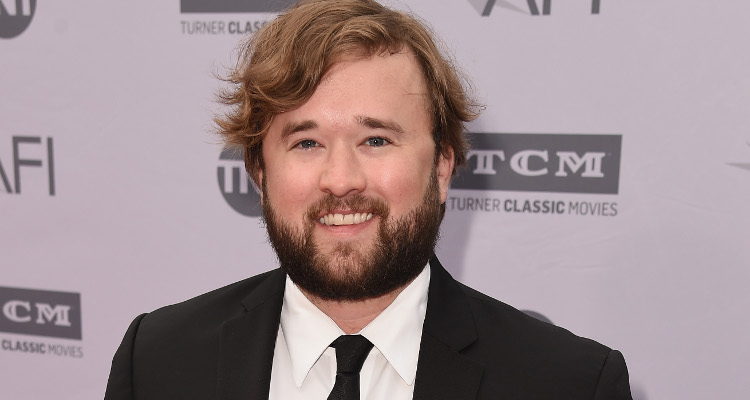 Even though Haley Joel Osment’s career kick-started at the age of four, his career in Hollywood was short-lived. But he’s still remembered for his breakout role as Cole Sear in The Sixth Sense. What is Haley Joel Osment up to now? We have the details right here.

Although the movie is more than a decade old, The Sixth Sense is still one of the best supernatural thrillers directed by M. Night Shyamalan. At 11, Haley Joel Osment gained recognition for his role as Cole Sear in the film.

Haley became famous in for his baby face and his famous Sixth Sense line, “I See Dead People.” Since seeing the child actor talk to ghosts on screen, we haven’t seen much of Haley. People are curious to know what Haley Joel Osment is up to today, which is why we have some details from his wiki.

Haley Joel Osment was born on April 10, 1988 to Theresa, a teacher and Micheal Eugene Osment, an actor. Haley’s sister, Emily Osment, is also an actress best known for her role as Lilly Truscott in Hannah Montana.

Haley’s acting career kick started with a Pizza Hut commercial. When he was four-years-old, he went to IKEA and signed up for a talent agency who was accepting sign-ups for rising stars. He got a call to audition and was asked what the biggest thing he ever saw was. Haley answered, “an IMAX theater screen” and he was chosen for the role in the Pizza Hut commercial. That was a stepping stone for his career, and soon he ended up getting a role in the TV series, Thunder Alley.

Haley then went on to appear in films like Forrest Gump, For Better or Worse, The Sixth Sense, Pay it Forward, A.I. Artificial Intelligence, Secondhand Lions, Entourage, and Holding Patterns.

What is Haley Joel Osment Doing in 2017?

Though we have not heard much about the actor, he never left Hollywood —he just chose roles in smaller films. In 2006, Haley’s career swerved after he crashed his car due to impaired driving, which resulted in a fractured rib and hurt shoulder. He pleaded no contest for driving under the influence of alcohol and drug possession, even though his blood-alcohol content level was double the legal limit.

Haley was sentenced to three years of probation, 60 hours of alcohol rehabilitation, a minimum of 26 Alcoholics Anonymous meetings, and pay a fine of $1,500.

As of 2011, Haley Joel Osment has been living in New York City, after graduating from New York University’s Tisch School of the Arts. In 2017, he will be seen in the film, Izzy Gets the F*uck Across Town, a comedy-drama directed by Christian Papierniak. Other upcoming films in his 2017 calendar include: Sleepwalker, the TV movie Future Man, and CarGo.